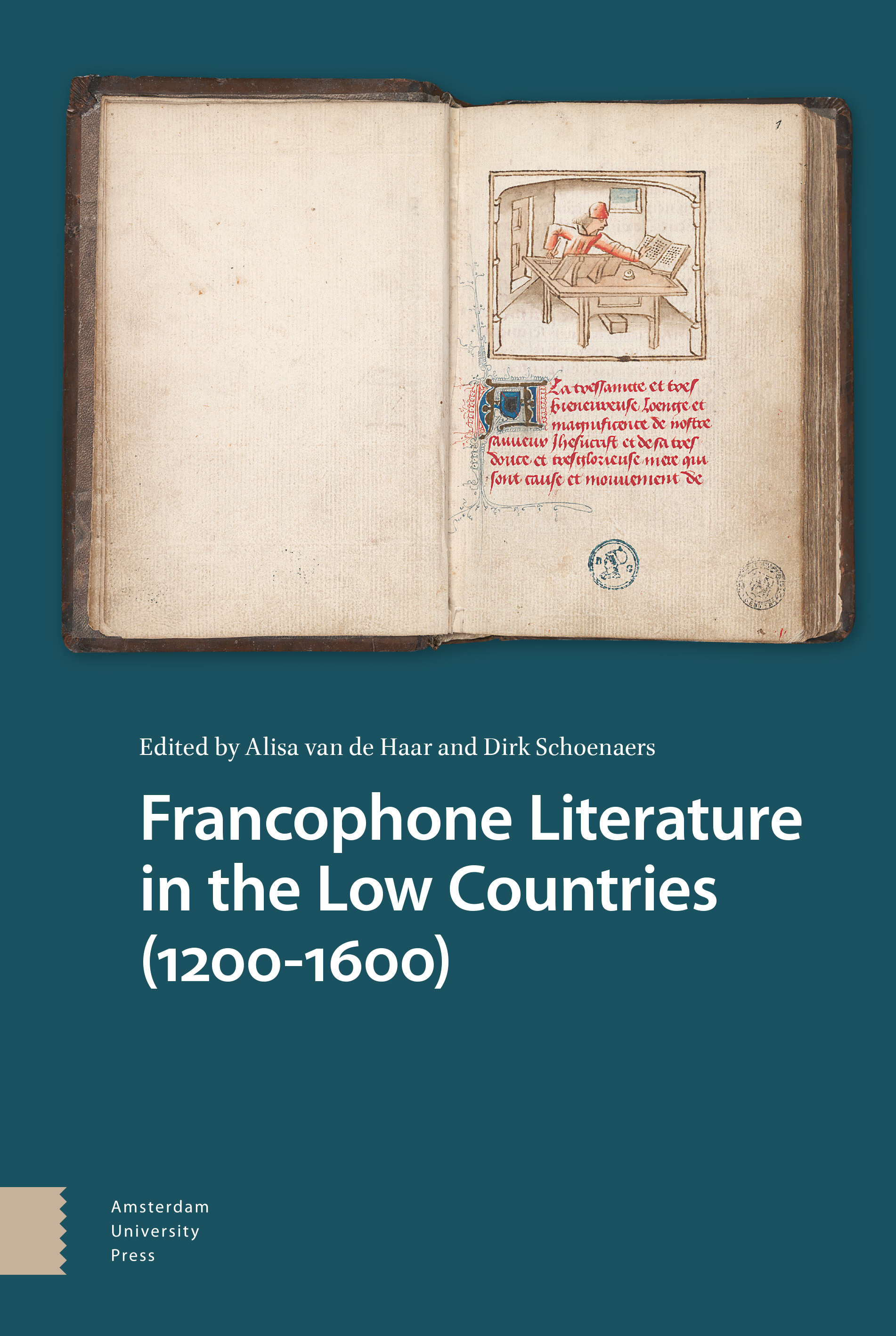 In late medieval and early modern times, books, as well as the people who produced and read (or listened to) them, moved between regions, social circles, and languages with relative ease. Yet, in the multilingual Low Countries, francophone literature was both internationally mobile and firmly rooted in local soil. The five contributions collected in this volume demonstrate that while in general issues of 'otherness' were resolved without difficulty, at other times (linguistic) differences were perceived as a heartfelt reality. Texts and books in French, Latin, and Dutch were as interrelated and mobile as their authors. As awareness of the francophone literature of the medieval and early modern Low Countries continues to grow, texts in all three languages will be ever more firmly connected in an intricate and multilingual weave.

Alisa van de Haar is an Assistant Professor of French Literature and Cultureat Leiden University (the Netherlands). In 2018, she obtained her PhD cum laude from the University of Groningen. Van de Haar is the author of The Golden Mean of Languages: Forging Dutch and French in the Early Modern Low Countries, 1540-1620 (Leiden & Boston, Brill, 2019). Her work mainly focuses on historical and literary multilingualism, language learning, and discussions on the vernacular languages, specifically in the context of the early modern Low Countries.Dirk Schoenaers (1979) is Marie Sklodowska Curie Fellow at the Institute for History (Leiden University). He collaborated in projects on popular revolts and the international dissemination of francophone literature outside France. He has published on historiography, translation, and multilingualism in the medieval Low Countries. His current research concerns French translations of Dutch historiographical writing and more specifically Jean d’Enghien’s Livre des cronicques de Brabant.