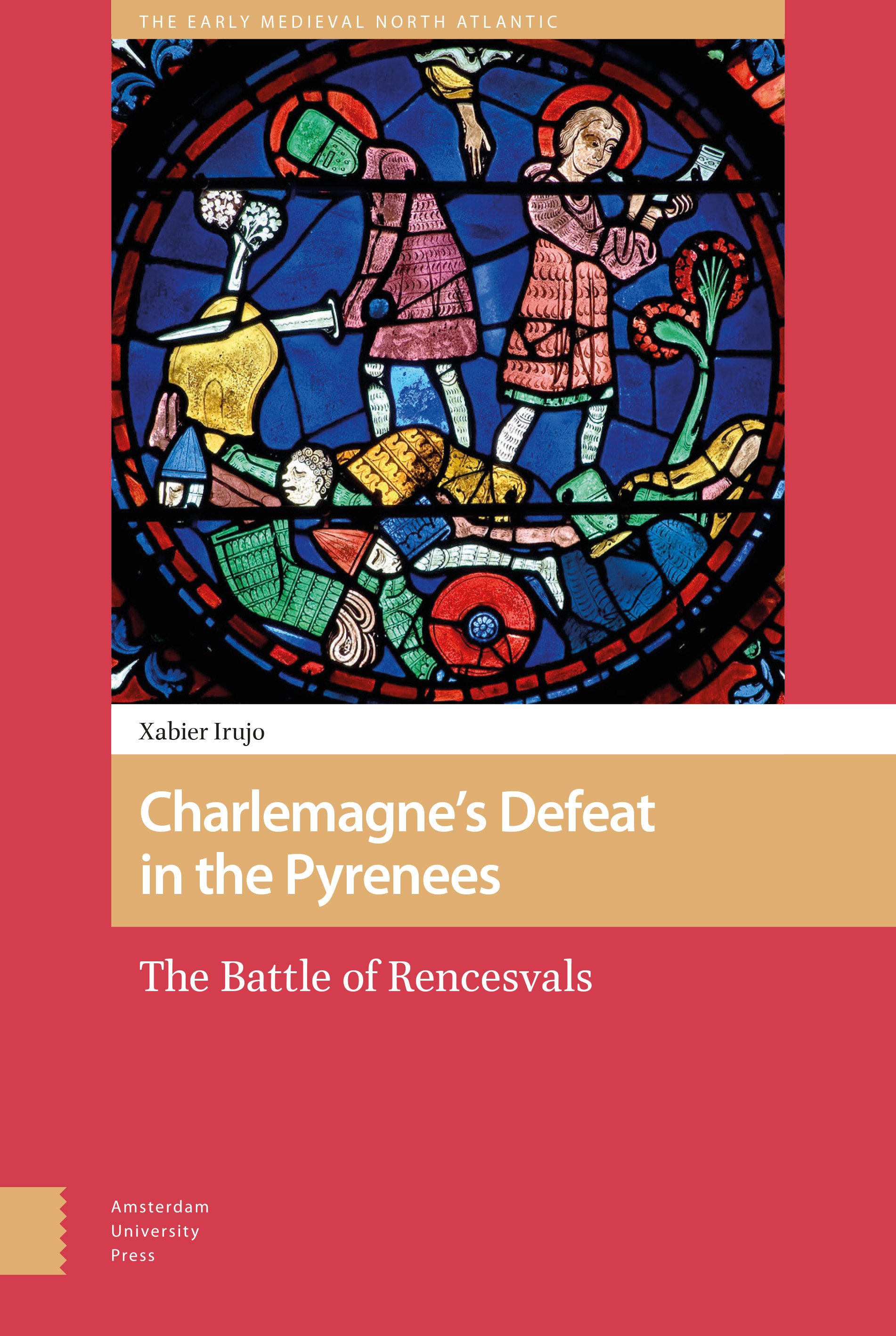 Charlemagne’s Defeat in the Pyrenees

The Battle of Errozabal (Rencesvals) is the one of the most significant historical events of eighth century Vasconia and in all Western Europe. The present monograph examines Charlemagne’s campaign from the perspective of military history but also as part of a complex socio-political process that began after the Muslim conquest of the Iberian Peninsula in 711 and culminated with the creation of the Kingdom of Pamplona in 824. The battle had major (and largely underappreciated) consequences for the Carolingian Empire. It also enjoyed a remarkable legacy as the topic of one of the oldest European epic poems, La Chanson de Roland. The events that took place in the Pyrenean pass of Errozabal on 15 August 778 defined the development of the Carolingian world, and lie at the heart of the early medieval contribution to the later medieval period.