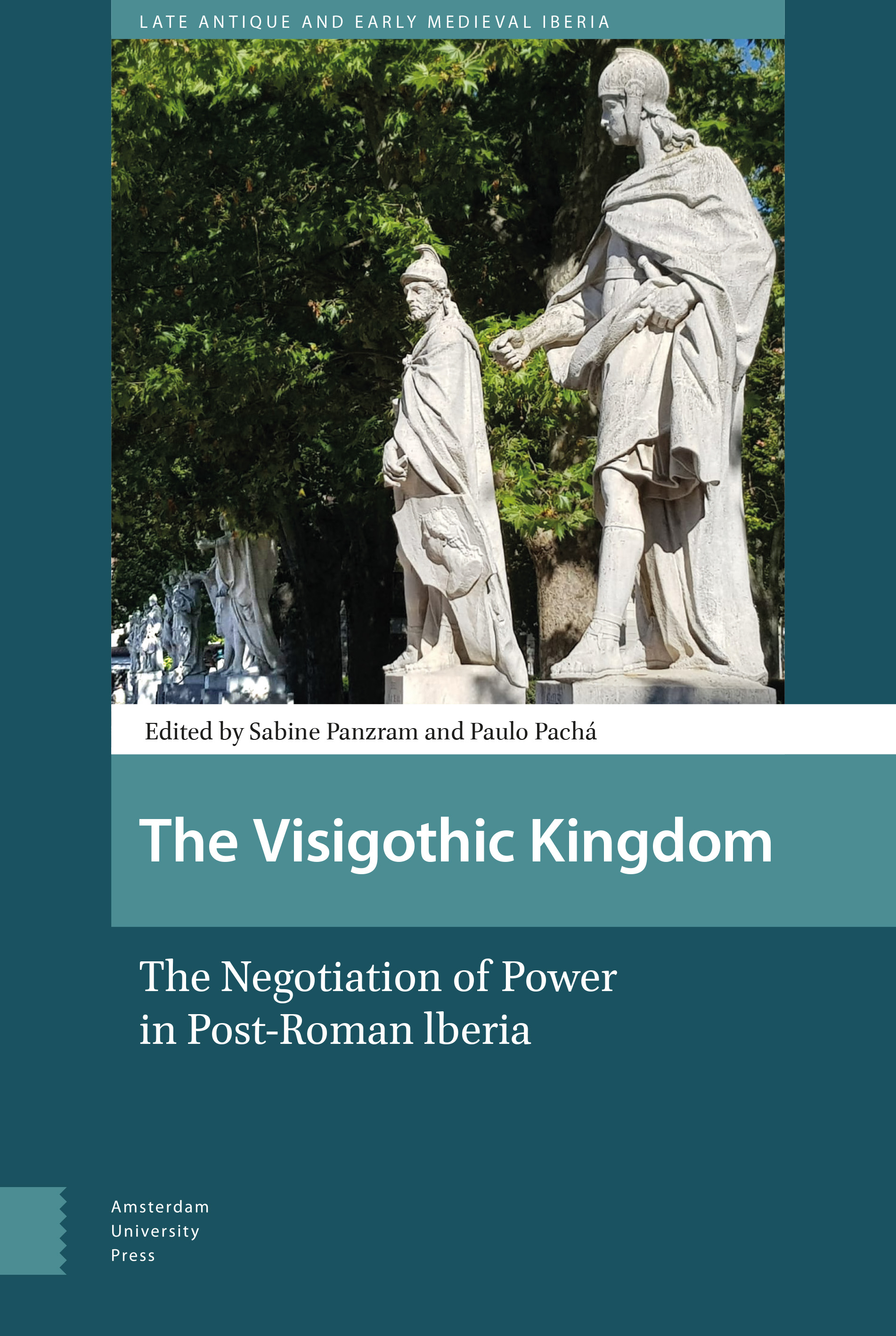 The Negotiation of Power in Post-Roman lberia

How did the breakdown of Roman rule in the Iberian Peninsula eventually result in the formation of a Visigothic kingdom with authority centralised in Toledo? This collection of essays challenges the view that local powers were straightforwardly subjugated to the expanding central power of the monarchy. Rather than interpret countervailing events as mere ‘delays’ in this inevitable process, the contributors to this book interrogate where these events came from, which causes can be uncovered and how much influence individual actors had in this process. What emerges is a story of contested interests seeking cooperation through institutions and social practices that were flexible enough to stabilise a system that was hierarchical yet mutually beneficial for multiple social groups. By examining the Visigothic settlement, the interplay between central and local power, the use of ethnic identity, projections of authority, and the role of the Church, this book articulates a model for understanding the formation of a large and important early medieval kingdom.

Sabine Panzram is Professor of Ancient History at Hamburg University (Germany). She focuses on social history of power in the Western Mediterranean, and in particular on urban history in the Iberian Peninsula. Currently she is preparing a study on Christendom without the Church: The Genesis of an Institution in the Dioecesis Hispaniarum (4th to 7th centuries). Paulo Pachá is Assistant Professor of Medieval History at the Universidade Federal do Rio de Janeiro (Brazil). He works on the history of the Visigothic kingdom and the development of its political structure and power relationships.