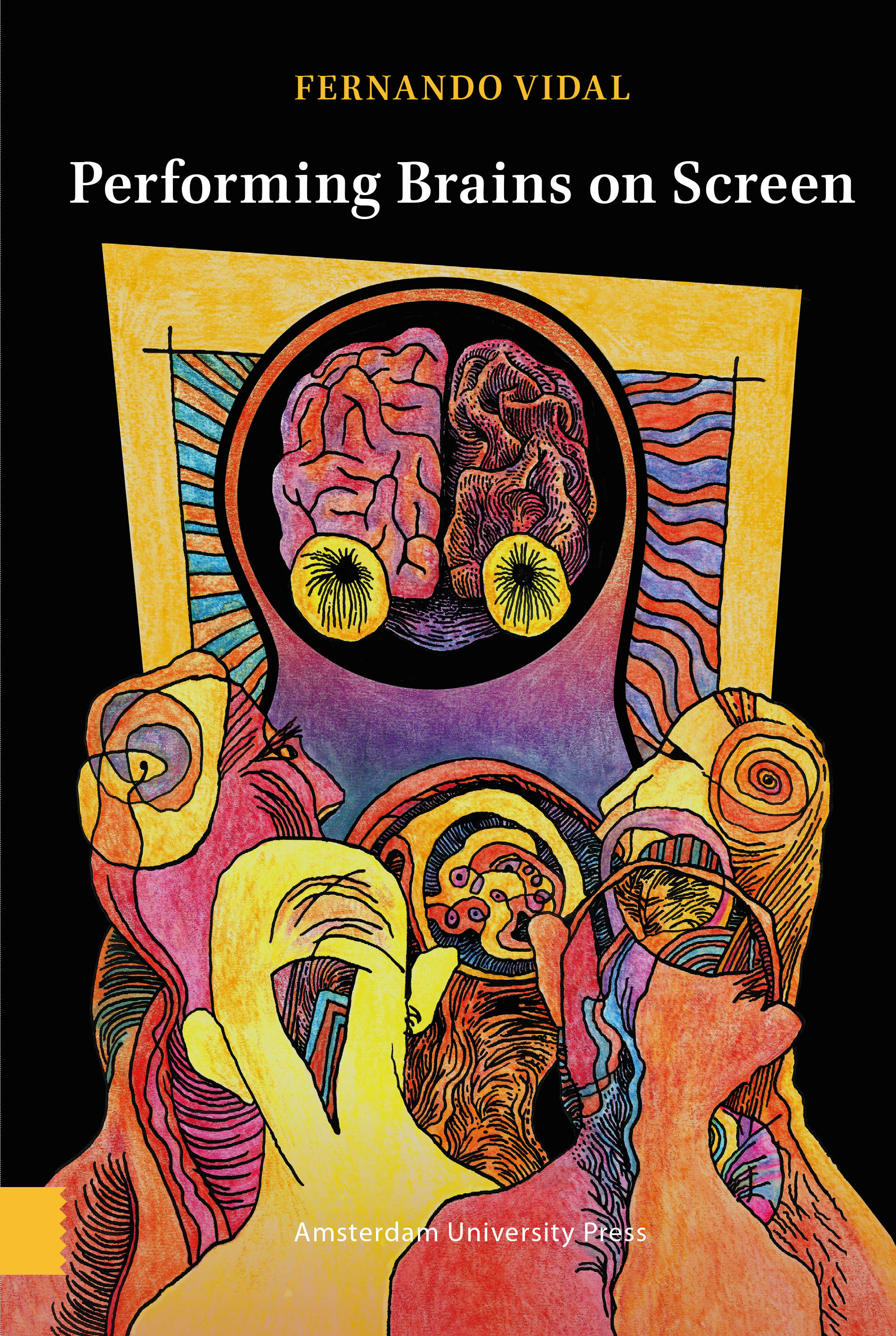 Performing Brains on Screen deals with film enactments and representations of the belief that human beings are essentially their brains, a belief that embodies one of the most influential modern ways of understanding the human. Films have performed brains in two chief ways: by turning physical brains into protagonists, as in the "brain movies" of the 1950s, which show terrestrial or extra-terrestrial disembodied brains carrying out their evil intentions; or by giving brains that remain unseen inside someone’s head an explicitly major role, as in brain transplantation films or their successors since the 1980s, in which brain contents are transferred and manipulated by means of information technology. Through an analysis of filmic genres and particular movies, Performing Brains on Screen documents this neglected filmic universe, and demonstrates how the cinema has functioned as a cultural space where a core notion of the contemporary world has been rehearsed and problematized.