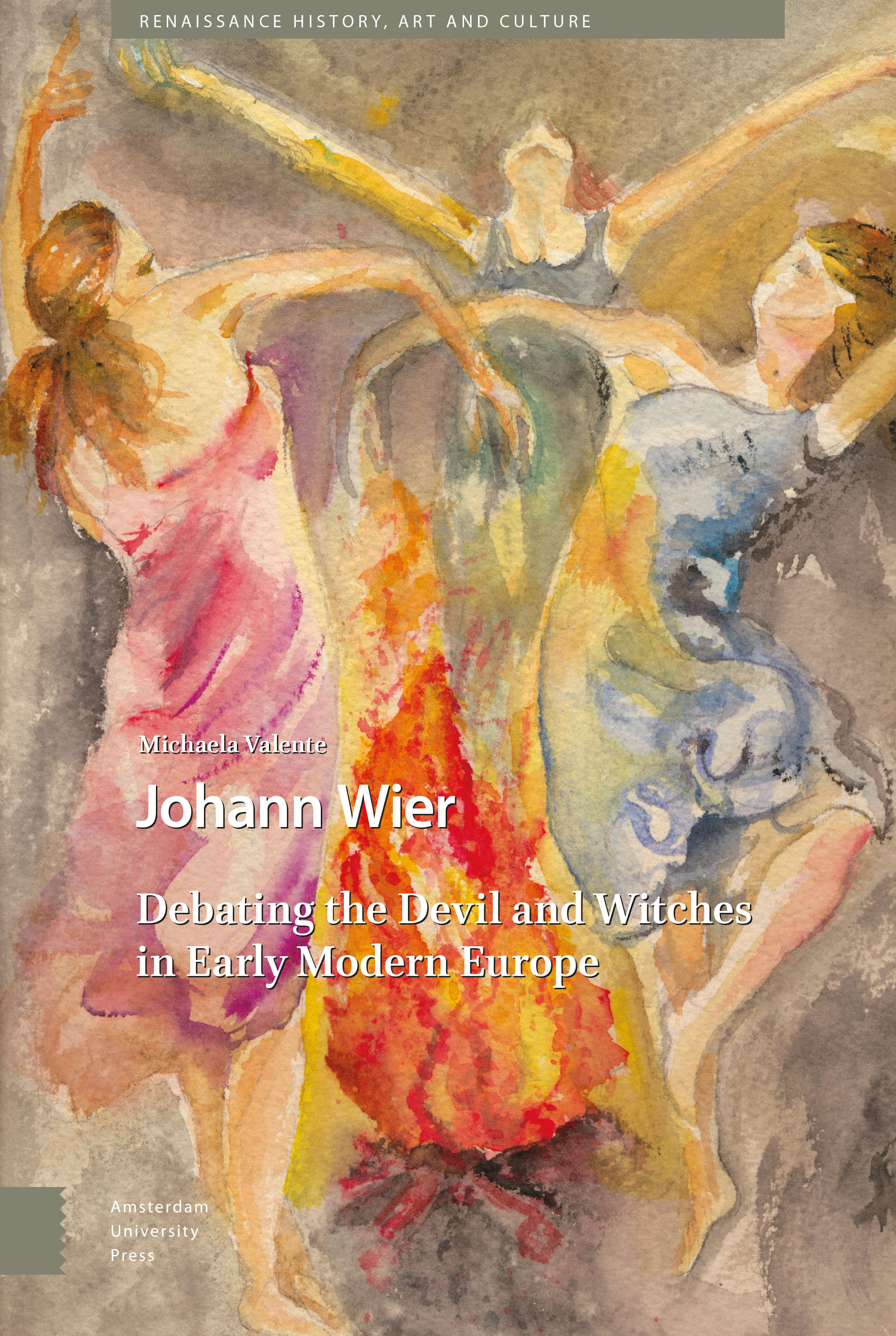 Debating the Devil and Witches in Early Modern Europe

This book deals with a fascinating and original claim in 16th-century Europe. Witches should be cured, not executed. It was the physician and scholar Johann Wier (1515-1588) who challenged the dominant idea. For his defense of witches, more than three centuries later, Sigmund Freud chose to put Wier’s work among the ten books to be read. According to Wier, Satan seduced witches, thus they did not deserve to be executed, but they must be cured for their melancholy. When the witch hunt was rising, Wier was the first to use some of the arguments adopted in the emerging debate on religious tolerance in defence of witches.
This is the first overall study of Wier which offers an innovative view of his thought, by highlighting Wier’s sources and his attempts to involve theologians, physicians, and philosophers in his fight against cruel witch hunts. Johann Wier: Debating the Devil and Witches situates and explains his claim as a result of a moral and religious path as well as the outcome of his medical experience. The book aims to provide an insightful examination of Wier’s works to read his pleas emphasizing the duty of every good Christian to not abandon anyone who strays from the flock of Christ. For these reasons, Wier was overwhelmed by bitter confutations, such as those of Jean Bodin, but he was also celebrated for his outstanding and prolific heritage for debating religious tolerance.

Michaela Valente (Ph.D. 2000) is Professore Associato of Early Modern History at Università del Molise and since 2021 at “La Sapienza”, Università di Roma. She has published essays and books on Jean Bodin, on the demonological debate, and on the Roman Inquisition.