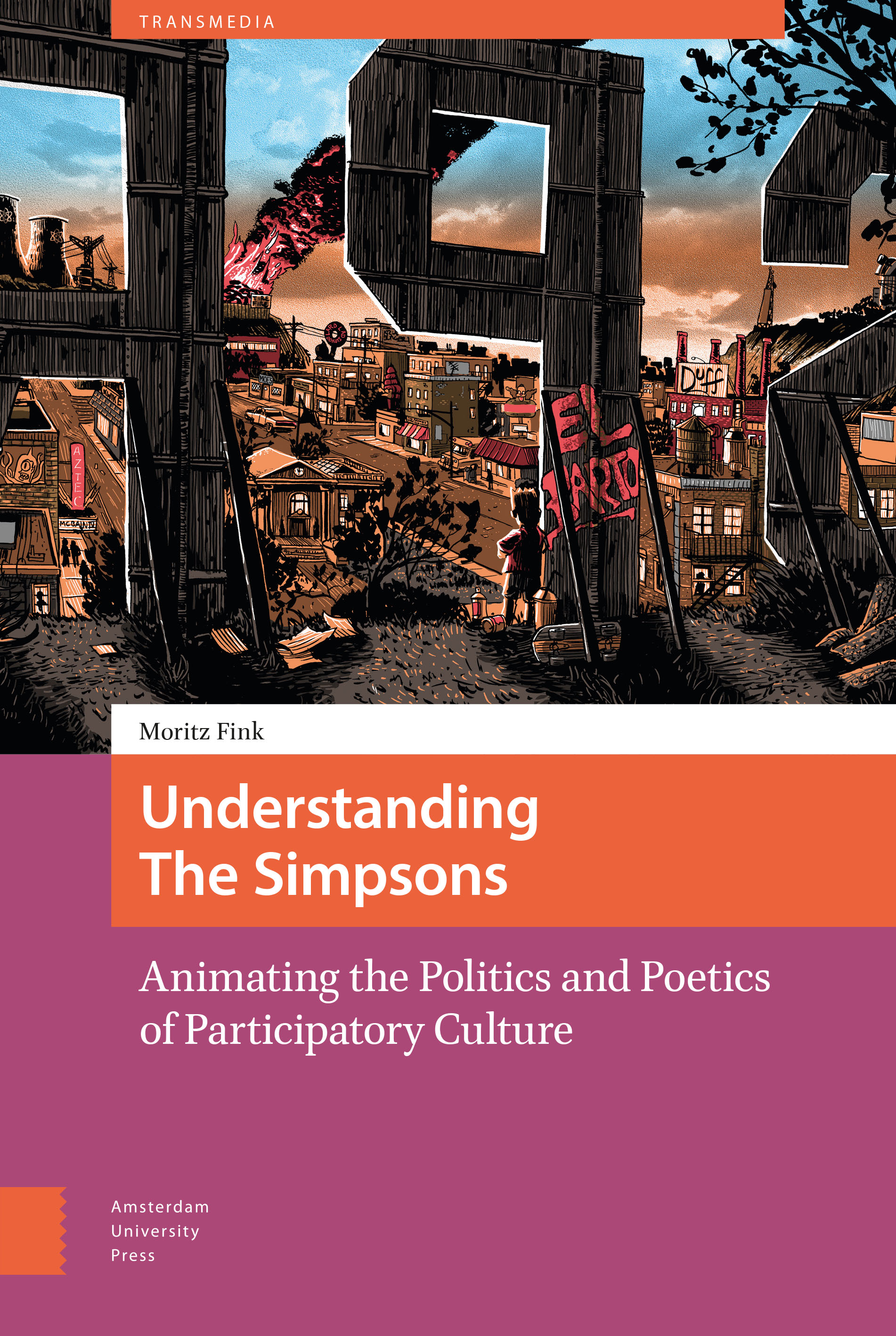 Animating the Politics and Poetics of Participatory Culture

Accolades such as "the best TV show of the twentieth century" or "the longest-running scripted series on American prime-time television" have elevated The Simpsons to the pop culture pantheon, while also suggesting the very vintage character of the program. But the label "The Simpsons" refers not just to a show that seems to belong to a bygone television era, it implies a rich narrative universe, including a set of iconic figures, familiar across continents and generations.

Through the lens of transmedia studies, Understanding The Simpsons traces the franchise’s trajectory, exploring how one of the most popular comedy series of all time has redefined the intersections between corporate media and participatory culture, as the kernel of its cult meaning.

Moritz Fink is an independent media scholar. He holds a doctoral degree in American Studies from the University of Munich, and has published on The Simpsons as well as a variety of pop culture themes.