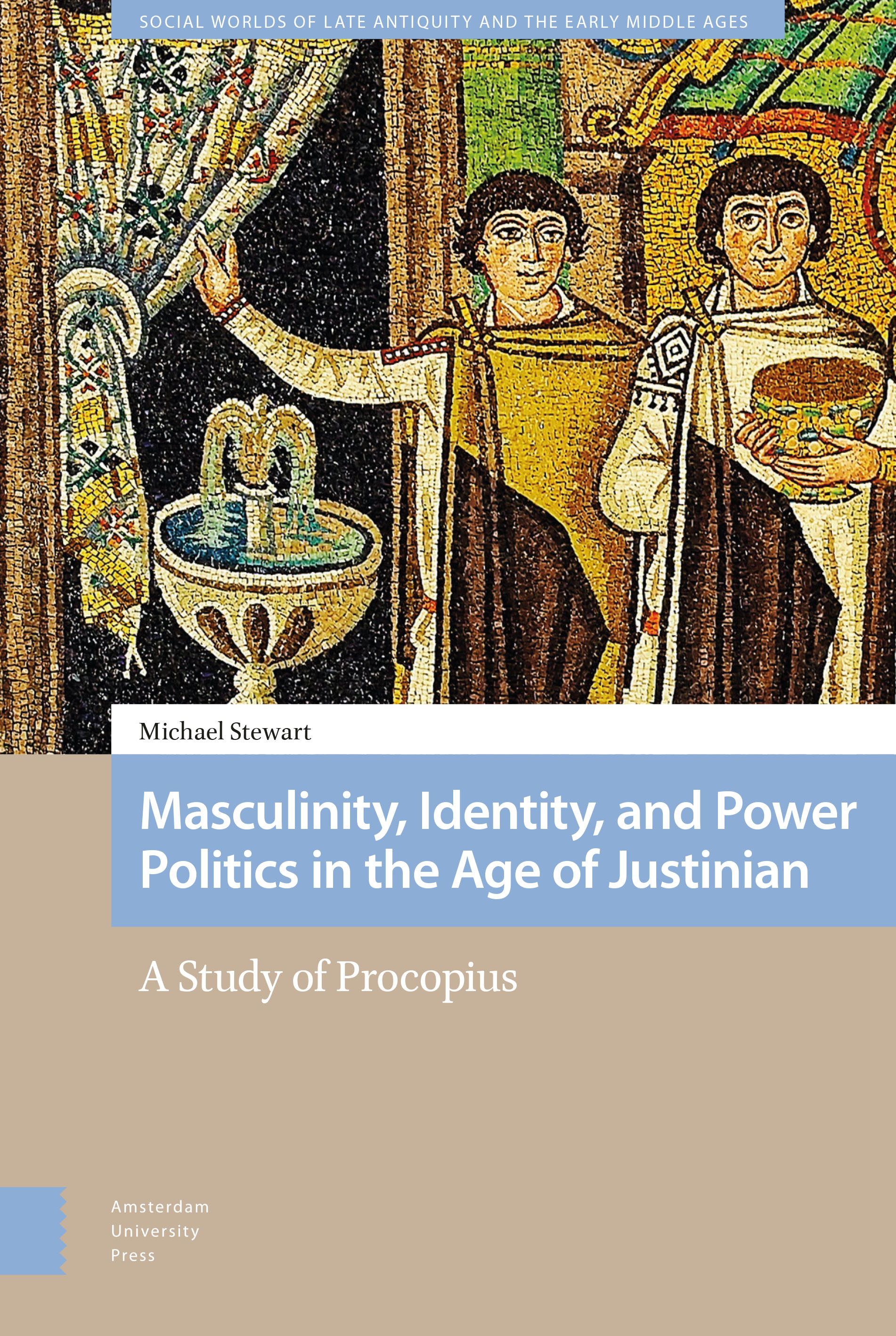 Masculinity, Identity, and Power Politics in the Age of Justinian

A Study of Procopius

A generation of historians has been captivated by the notorious views on gender found in the mid-sixth century Secret History by the Byzantine historian Procopius of Caesarea. Yet the notable but subtler ways in which gender coloured Procopius' most significant work, the Wars, have received far less attention. This monograph examines how gender shaped the presentation of not only key personalities such as the seminal power-couples Theodora/ Justinian and Antonina/ Belisarius, but also the Persians, Vandals, Goths, Eastern Romans, and Italo-Romans, in both the Wars and the Secret History. By analysing the purpose and rationale behind Procopius' gendered depictions and ethnicizing worldview, this investigation unpicks his knotty agenda. Despite Procopius's reliance on classical antecedents, the gendered discourse that undergirds both texts under investigation must be understood within the broader context of contemporary political debates at a time when control of Italy and North Africa from Constantinople was contested.

Michael Edward Stewart (honorary Research Fellow, University of Queensland) researches issues of culture, gender, and identity in Late Antiquity. He is the author of Masculinity, Identity, and the Rhetoric of Power Politics in the Age of Justinian (Amsterdam University Press, 2020).