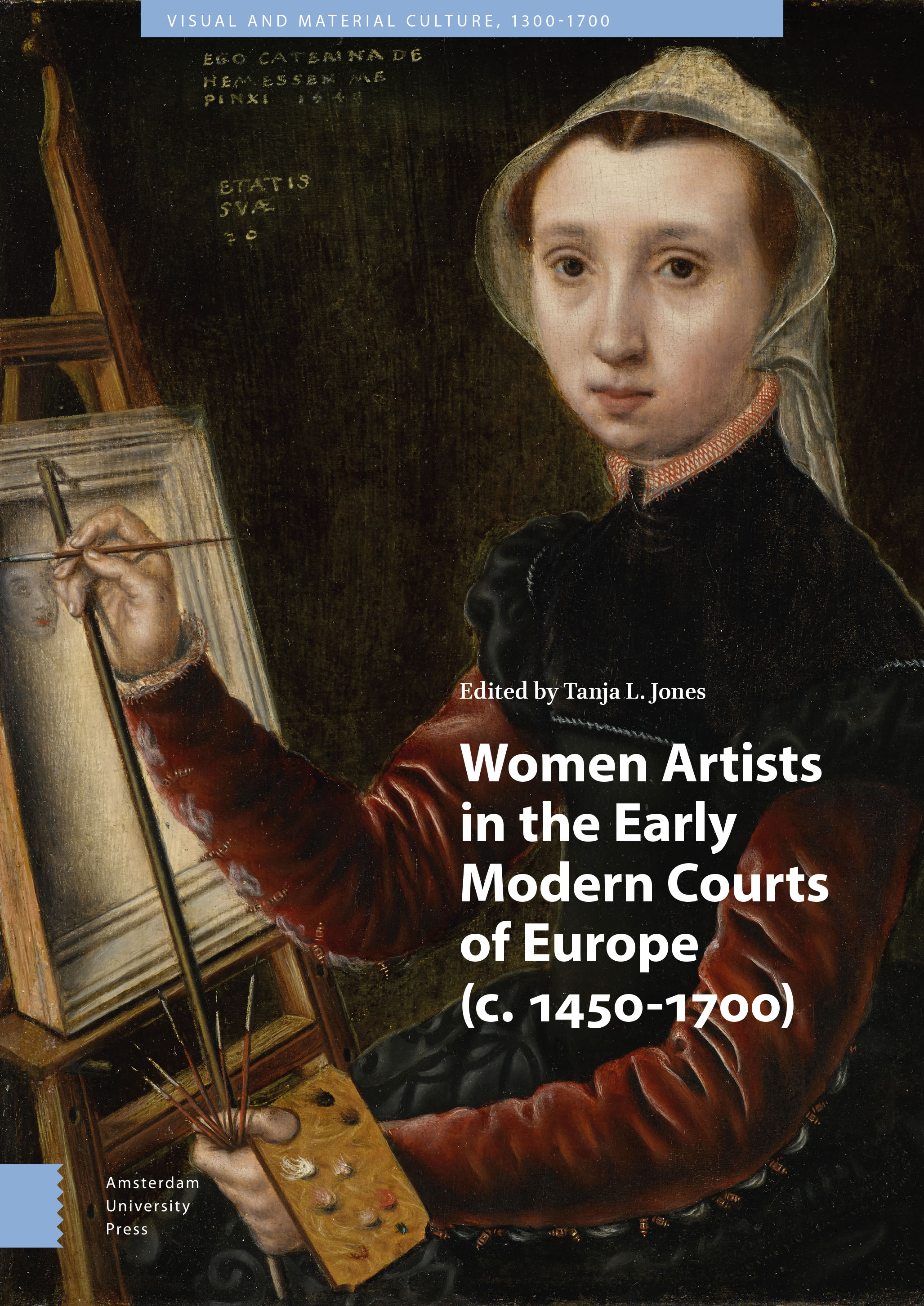 Women Artists in the Early Modern Courts of Europe

Women Artists in the Early Modern Courts of Europe, c. 1450.1700 presents the first collection of essays dedicated to women as producers of visual and material culture in the Early Modern European courts, offering fresh insights into the careers of, among others, Caterina van Hemessen, Sofonisba Anguissola, Luisa Roldán, and Diana Mantuana. Also considered are groups of female makers, such as ladies-in-waiting at the seventeenth-century Medici court. Chapters address works by women who occupied a range of social and economic positions within and around the courts and across media, including paintings, sculpture, prints, and textiles. Both individually and collectively, the texts deepen understanding of the individual artists and courts highlighted and, more broadly, consider the variety of experiences of female makers across traditional geographic and chronological distinctions. The book is also accompanied by the Global Makers: Women Artists in the Early Modern Courts digital humanities project (www.globalmakers.ua.edu), extending and expanding the work begun here.

Tanja L. Jones is Associate Professor of Art History at the University of Alabama. Her research focuses on identity, gender, and mobility in Early Modern Italian courts. She has published extensively on Renaissance medals, is completing a monograph dedicated to Pisanello, and co-directs the Global Makers Project (www.globalmakers.ua.edu).