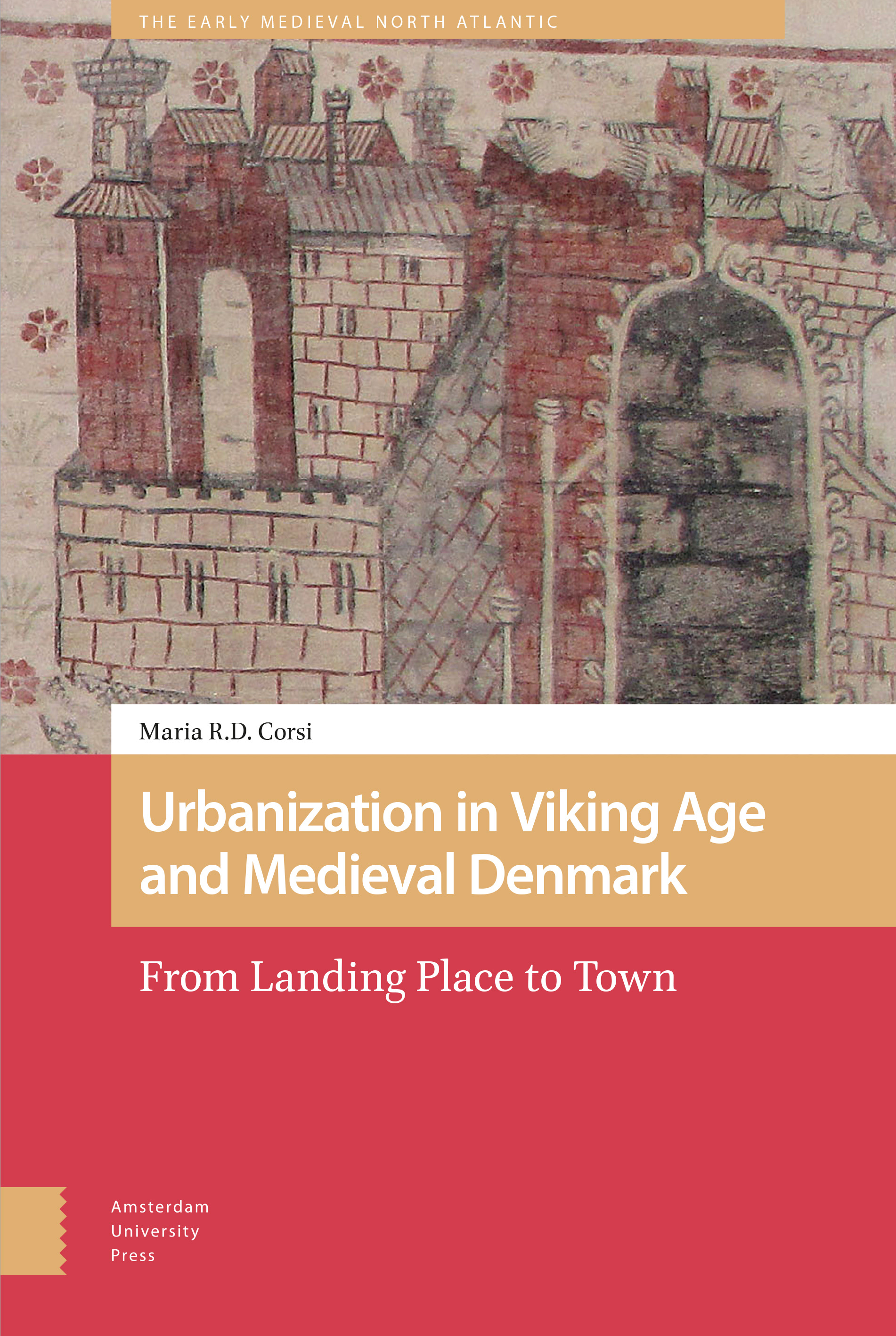 From Landing Place to Town

This study traces the history of urbanization in Denmark from c. 500 to 1350 and explores how interconnected political, religious, and economic factors were instrumental in bringing about the growth of towns. Prior to urban development, certain specialized sites such as elite residences and coastal landing places performed many of the functions that would later be taken over by medieval towns. Fundamental changes in political power, the coming of Christianity, and economic development over the course of the Viking and Middle Ages led to the abandonment of these sites in favour of new urban settlements that would come to form the political, religious, and economic centres of the medieval kingdom. Bringing together both archaeological and historical sources, this study illustrates not only how certain cultural and economic shifts were crucial to the development of towns, but also the important role urbanization had in the transition from Viking to medieval Denmark.

Maria R. D. Corsi, Ph.D. (2014), currently works as an archivist for the Massad Family Research Center at the University of Houston. Her research specialises in urbanization and the social and economic history of Viking and medieval Denmark.