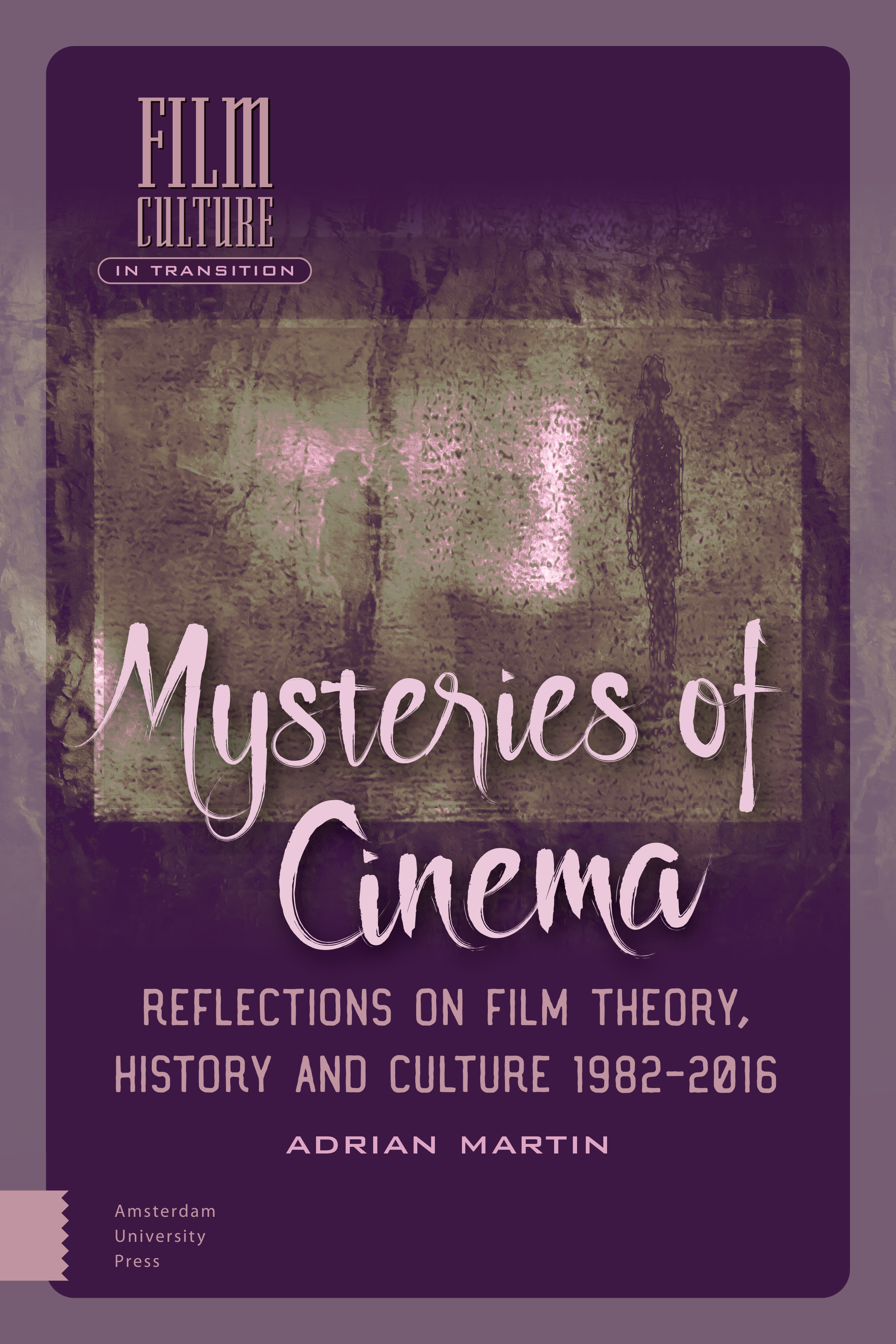 The major essays of the distinguished and prolific Australian-born film critic Adrian Martin have long been difficult to access, so this anthology, which collects highlights of his work in one volume, will be welcomed throughout film studies. Martin offers indepth analysis of many genres of films while providing a broad understanding of the history of cinema and the history of film criticism and culture. These vibrant, highly personal essays, written between 1982 and 2016, balance breadth across cinema theory with almost encyclopedic detail, ranging between aesthetics, cinephilia, film genre, criticism, philosophy, and cultural politics. Mysteries of Cinema circumscribes a special cultural period that began with the dream of critique as a form of poetic writing, and today arrives at collaborative experiments in audiovisual essays. Throughout these essays, Martin pursues a particular vision of what cinema has been, what it is, and what it still could be.

Adrian Martin is a film and arts critic. He is Adjunct Associate Professor in Film Culture and Theory at Monash University (Australia) and teacher at Elías Querejeta Zine-Eskola (Spain). Author of eight books, his work has appeared in many magazines, journals and newspapers around the world, and has been translated into over twenty languages.