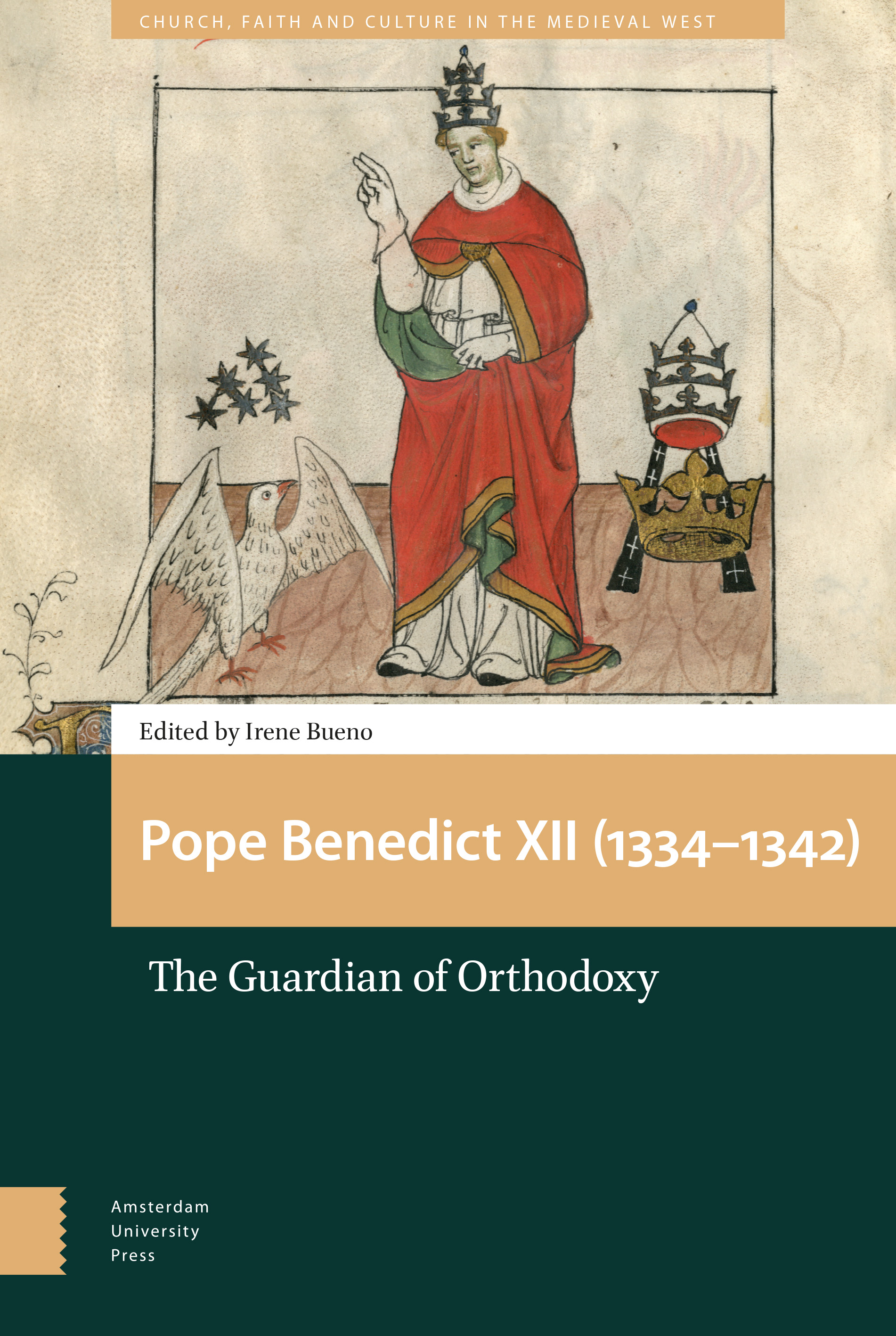 The Guardian of Orthodoxy

This book offers a unique overview on the career and work on Benedict XII, the third pope of Avignon. Benedict XII (ca. 1334-1342) was a key figure of the Avignon papal court, renowned for rooting out heretics and distinguishing himself as a refined theologian. During his reign, he faced the most significant religious and political challenges in the era of the Avignon papacy: theological quarrels, divisions and schisms within the Church, conflicts between European sovereigns, and the growth of Turkish power in the East. In spite of its diminished political influence, the papacy, which had recently moved to France, emerged as an institution committed to the defense and expansion of the Catholic faith in Europe and the East. Benedict made significant contributions to the definition of doctrine, the assessment of pontifical power in Western Europe, and the expansion of Catholicism in the East: in all these different contexts he distinguished himself as a true guardian of orthodoxy.

Irene Bueno is Lecturer at the University of Bologna. She is author of Defining Heresy and editor of The Papacy and the Christian East.