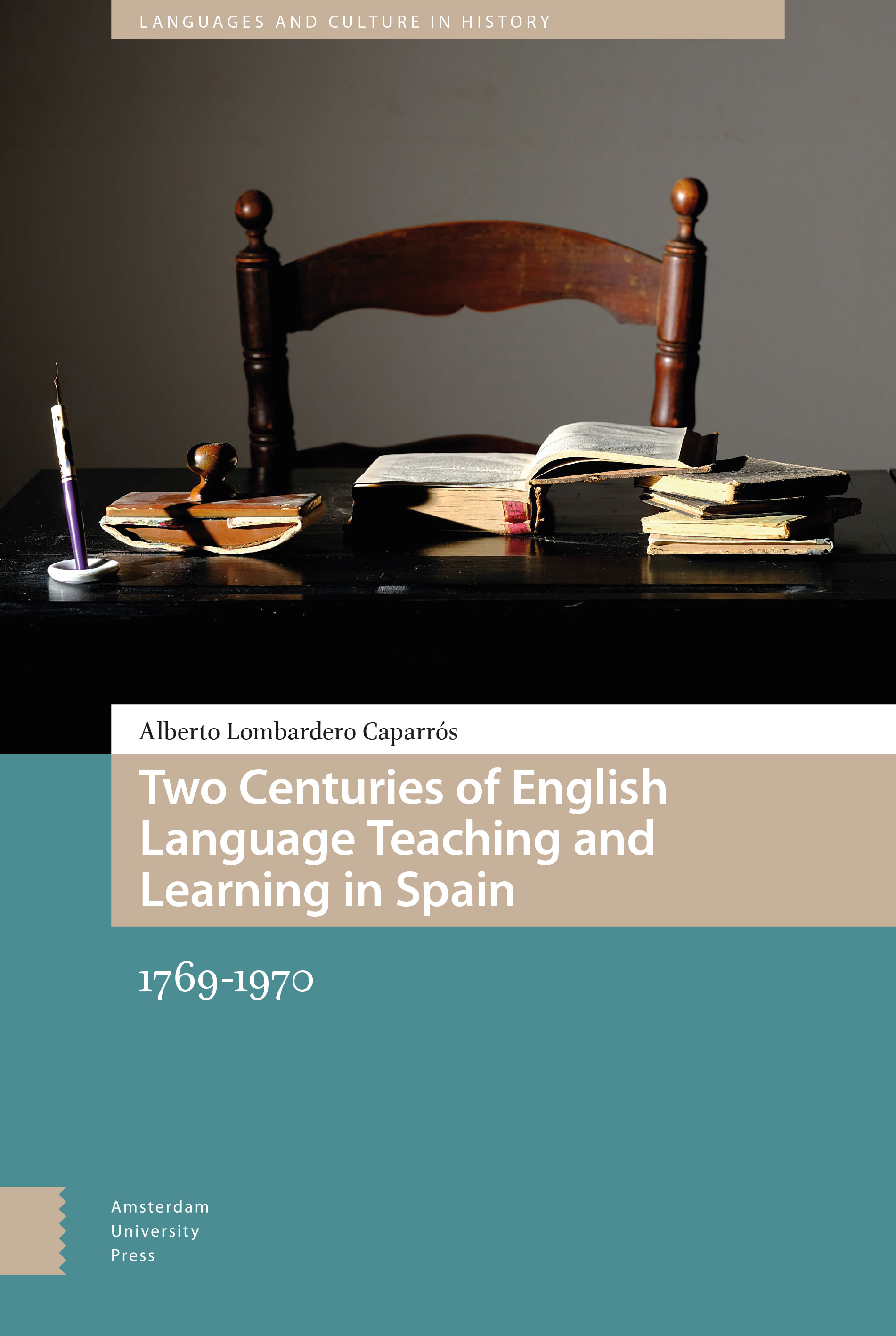 Two Centuries of English Language Teaching and Learning in Spain

This book provides an exhaustive historical account of how the English language was taught and learnt in Spain over two centuries. Since its origins back in 1769 with the publication of San Joaquín de Pedro's 'Gramática inglesa' until 1970, a key year in European and World affairs. A period of time ample enough to accurately gauge the impact of this social phenomenon against the backdrop of social and political unrest which looms over the whole period but also with scientific breakthroughs that shaped our modern world. The history of ELT runs parallel to those events adopting diffferent mainstrem trends ranging from the Traditional or Latin-like approach to foreign language teaching to the so-called Grammar-Translation Method and the Direct or Oral Method. However, special attention is also given to 'minor' trends such as Ecclecticism which constantly overlaps the mainstream trends. This book is the first to take a close look at how the English language was taught and learnt in Spain for a two-century period when the French language was the Spaniard's first choice when it came to learning a foreign language.

Alberto Lombardero Caparrós (Badalona, Catalonia, 1968) earned his PhD in English Applied Linguistics with a cum laude and European mention in 2015, from University Rovira i Virgili, Tarragona. He has studied and worked both in Scotland (University of Aberdeen) and England (University of Warwick). Since 2017, he is a lecturer of English at the private University CESAG (Centro de Educación Superior Alberta Giménez). His principal research interests are English language teaching methodologies and the historiography of English language teaching in Spain. He has published on the history of ELT in Spain in Language and History, Documents pour l'histoire du français langue étrangère ou seconde, and Signo y Seña. He is currently involved in a forthcoming online publication on the history of translation and foreign language teaching in nineteenth-century Spain.