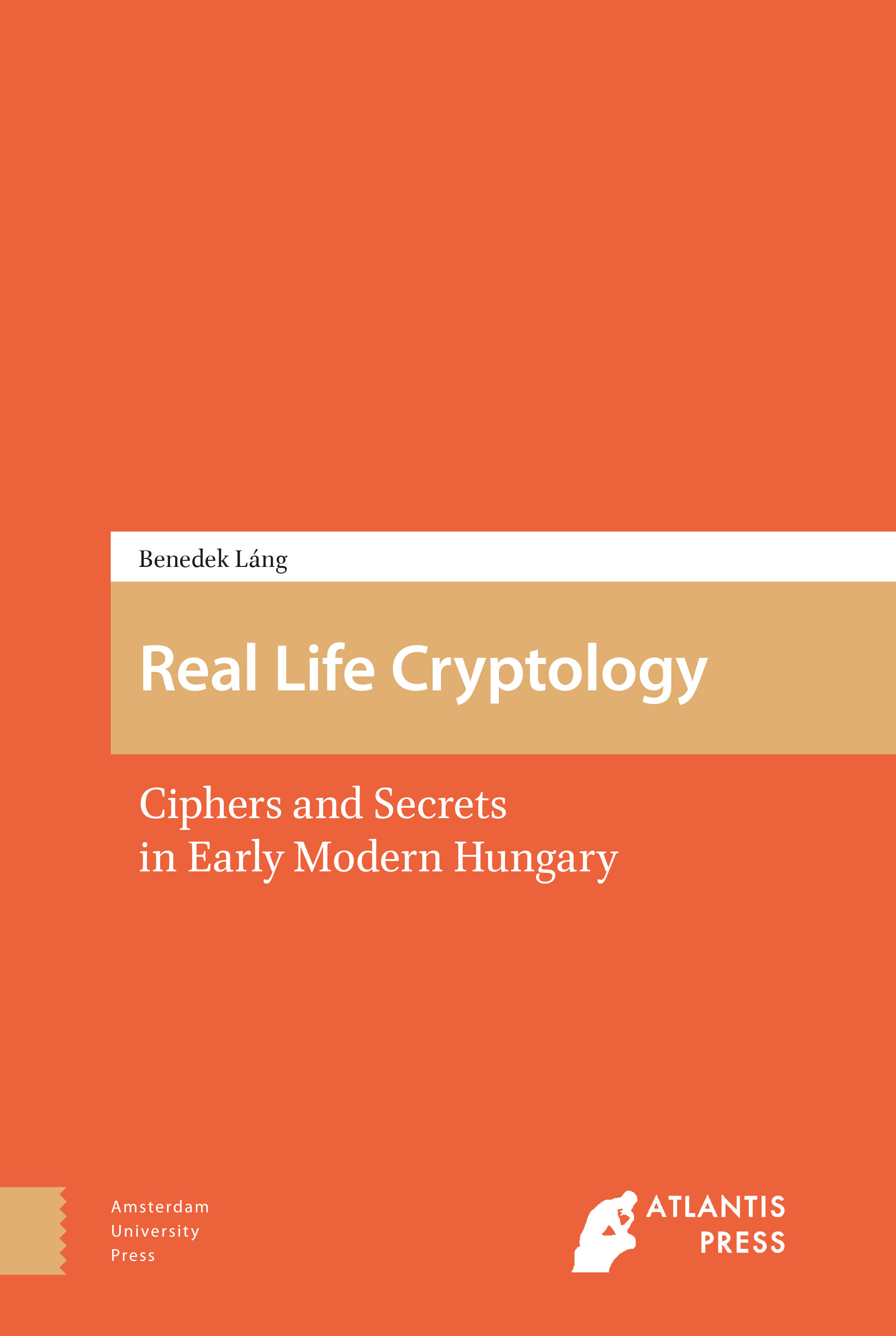 A large number of enciphered documents survived from early modern Hungary. This area was a particularly fertile territory where cryptographic methods proliferated, because a large portion of the population was living in the frontier zone, and participated (or was forced to participate) in the network of the information flow. A quantitative analysis of sixteenth-century to seventeenth-century Hungarian ciphers (300 cipher keys and 1,600 partly or entirely enciphered letters) reveals that besides the dominance of diplomatic use of cryptography, there were many examples of ŸprivateŒ applications too. This book reconstructs the main reasons and goals why historical actors chose to use ciphers in a diplomatic letter, a military order, a diary or a private letter, what they decided to encrypt, and how they perceived the dangers threatening their messages.

A historian of science, Benedek Láng is a professor at the Budapest University of Technology and Economics. He specializes in late medieval manuscripts of learned magic and early modern secret communication (artificial languages and cipher systems).