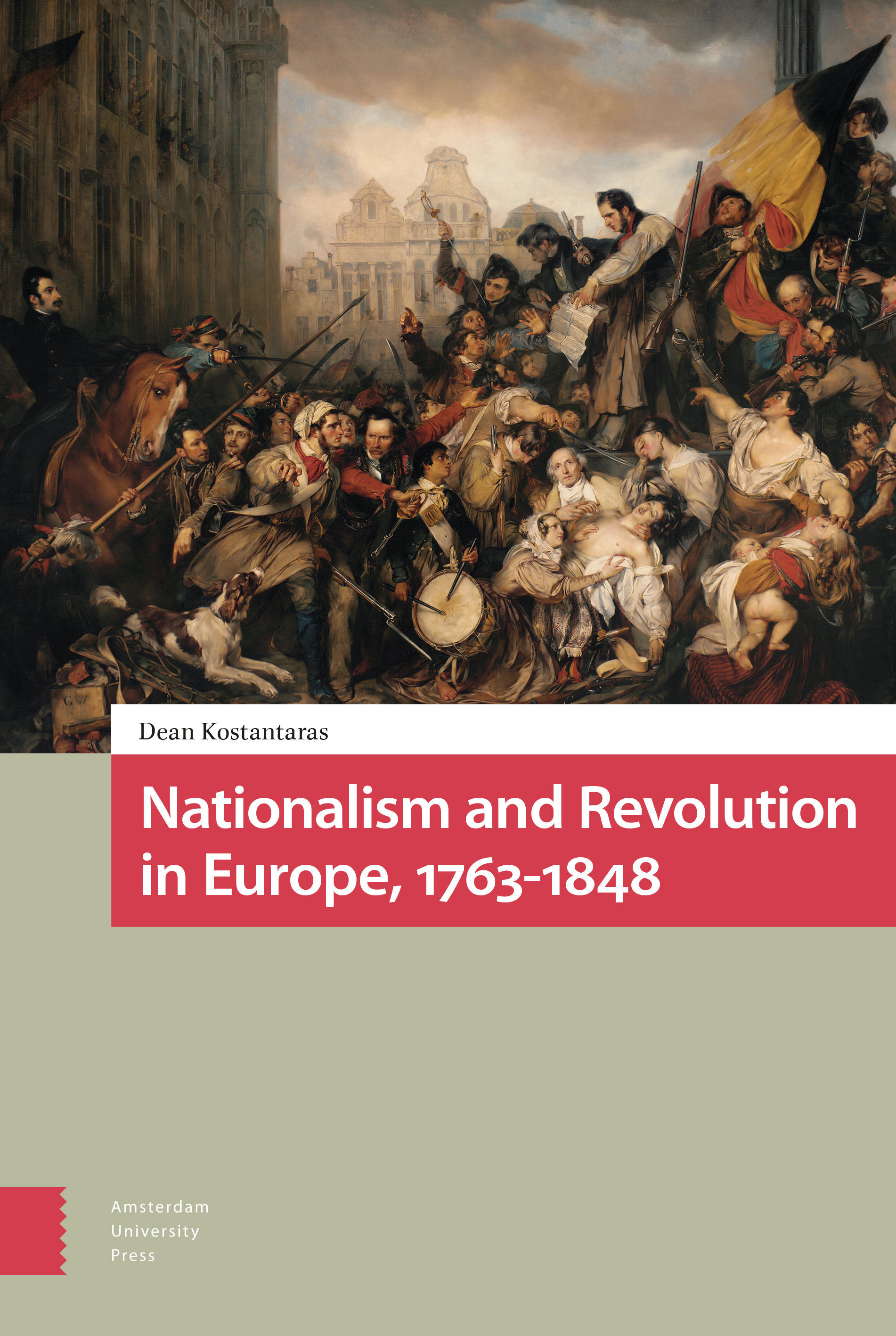 Nationalism and Revolution in Europe, 1763-1848 addresses enduring historiographical problems concerning the appearance of the first national movements in Europe and their role in the crises associated with the Age of Revolution. Considerable detail is supplied to the picture of Enlightenment era intellectual and cultural pursuits in which the nation was featured as both an object of theoretical interest and site of practice. In doing so, the work provides a major corrective to depictions of the period characteristic of earlier ventures -- including those by authors as notable as Hobsbawm, Gellner, and Anderson -- while offering an advance in narrative coherence by portraying how developments in the sphere of ideas influenced the terms of political debate in France and elsewhere in the years preceding the upheavals of 1789-1815. Subsequent chapters explore the composite nature of the revolutions which followed and the challenges of determining the relative capacity of the three chief sources of contemporary unrest -- constitutional, national, and social -- to inspire extra-legal challenges to the Restoration status quo.

Dean Kostantaras is Assistant Professor of History at Northwestern State University of Louisiana whose publications include Infamy and Revolt: The Rise of the National Problem in Early Modern Greek Thought, and numerous research articles in leading academic journals.