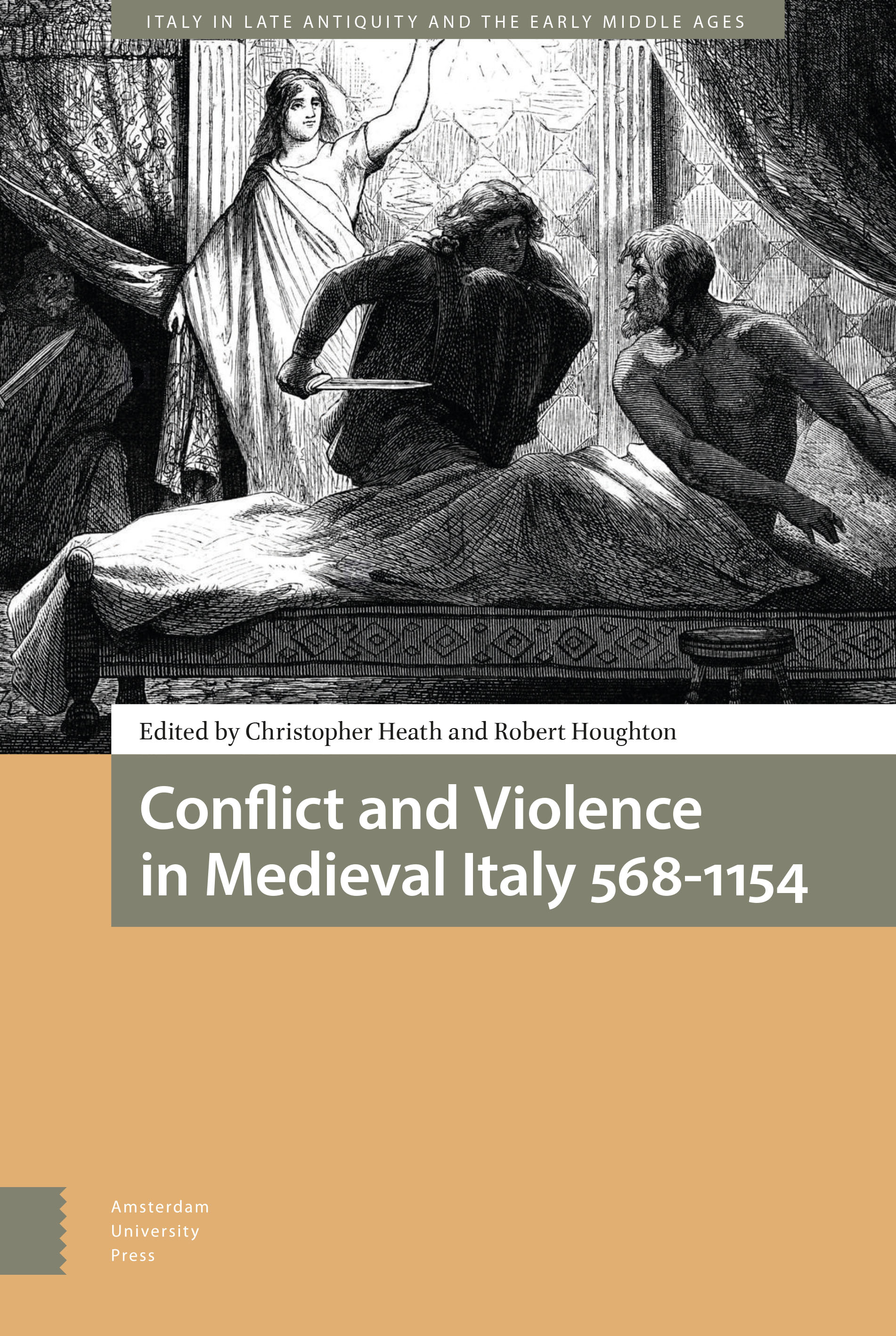 Conflict and Violence in Medieval Italy 568-1154

This collection of essays from both established and emerging scholars analyses the dynamic connections between conflict and violence in medieval Italy. The contributors present a new critique of power that sustained both kingship and locally based elite networks throughout the Italian peninsula. A broad temporal range, covering the sixth to the twelfth centuries, allows this book to cross a number of 'traditional' fault-lines in Italian historiography – 774, 888, 962 and 1025. The essays provide wide-ranging analyses of the role of conflict in the period, the operation of power and the development of communal consciousness and collective action by individuals and groups. It is thus essential reading for scholars, students and general readers who wish to understand the situation in medieval Italy.

Christopher Heath teaches at the Manchester Metropolitan University. His interests include historiography, and socio-economic and religious change between 450 and 950. His monograph The Narrative Worlds of Paul the Deacon was published in 2017 by AUP. Currently he is working on a study of the Lombard king Liutprand. Robert Houghton is a Lecturer in Early Medieval History at the University of Winchester. His research focusses on the social and political history of the kingdom of Italy c.900 to c.1150 with particular emphasis on representations of urban society and the changing role and ideology of the bishop.