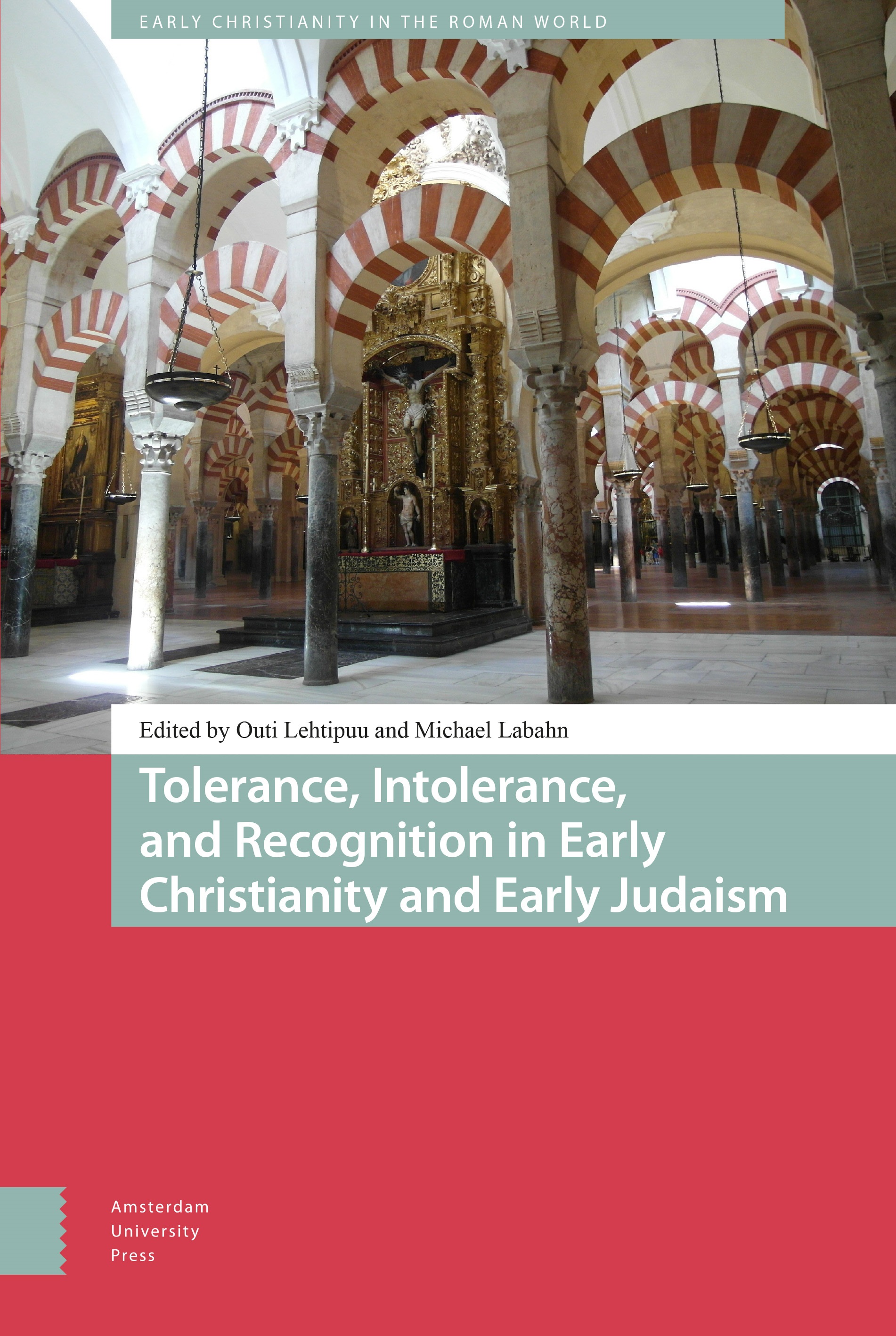 Tolerance, Intolerance, and Recognition in Early Christianity and Early Judaism

This collection of essays investigates signs of toleration, recognition, respect and other positive forms of interaction between and within religious groups of late antiquity. At the same time, it acknowledges that examples of tolerance are significantly fewer in ancient sources than examples of intolerance and are often limited to insiders, while outsiders often met with contempt, or even outright violence. The essays take both perspectives seriously by analysing the complexity pertaining to these encounters. Religious concerns, ethnicity, gender and other social factors central to identity formation were often intertwined and they yielded different ways of drawing the limits of tolerance and intolerance. This book enhances our understanding of the formative centuries of Jewish and Christian religious traditions. It also brings the results of historical inquiry into dialogue with present-day questions of religious tolerance.

Outi Lehtipuu is Senior Lecturer at the Department of Biblical Studies at the University of Helsinki. Her recent publications include Debates over the Resurrection of the Dead: Constructing Early Christian Identity (2015). Michael Labahn is außerplanmäßiger Professor at Martin Luther University of Halle-Wittenberg. He is co-editor with Lehtipuu of the volume People under Power: Early Jewish and Christian Responses to the Roman Empire (AUP 2015).