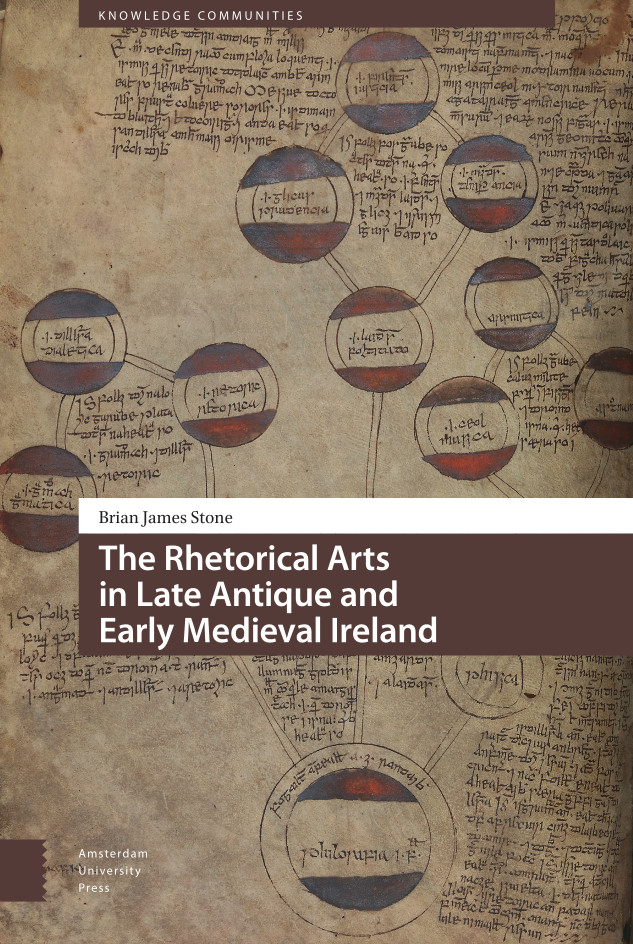 The Rhetorical Arts in Late Antique and Early Medieval Ireland

The Rhetorical Arts in Late Antique and Early Medieval Ireland represents the first study of the art of rhetoric in medieval Ireland, a culture often neglected by medieval rhetorical studies. In a series of three case studies, Brian James Stone traces the textual transmission of rhetorical theories and practices from the late Roman period to those early Irish monastic communities who would not only preserve and pass on the light of learning, but adapt an ancient tradition to their own cultural needs, contributing to the history of rhetoric in important ways. The manuscript tradition of early Ireland, which gave us the largest body of vernacular literature in the medieval period and is already appreciated for its literary contributions, is also a site of rhetorical innovation and creative practice.