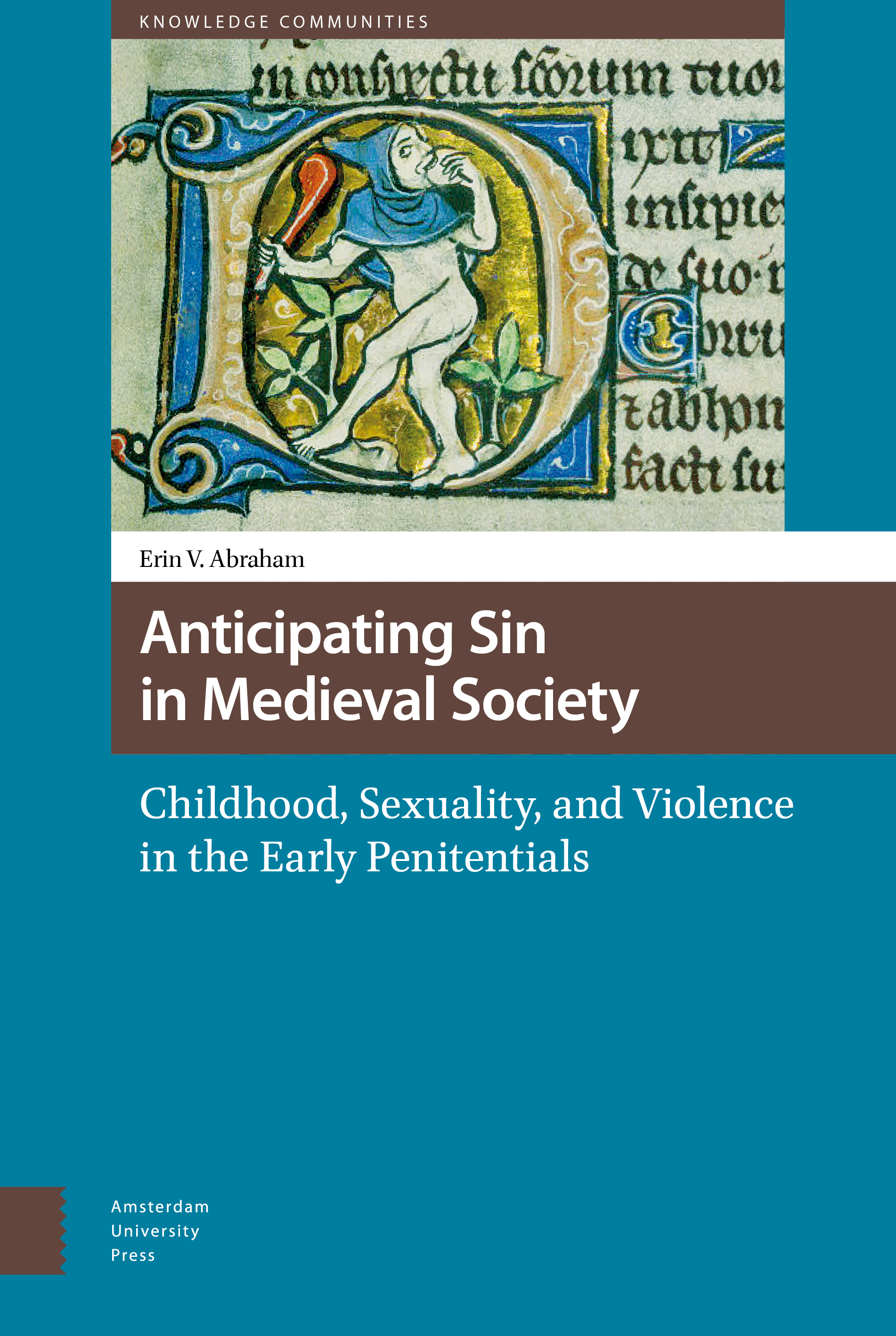 Childhood, Sexuality, and Violence in the Early Penitentials

Composed between the sixth and ninth centuries, penitentials were little books of penance that address a wide range of human fallibility. But they are far more than mere registers of sin and penance: rather, by revealing the multiple contexts in which their authors anticipated various sins, they reveal much about the ways those authors and, presumably, their audiences understood a variety of social phenomena. Offering new, more accurate translations of the penitentials than what has previously been available, this book delves into the potentialities addressed in these manuals for clues about less tangible aspects of early medieval history, including the innocence and vulnerability of young children and the relationship between speech and culpability; the links between puberty, autonomy, and moral accountability; early medieval efforts to regulate sexual relationships; and much more.