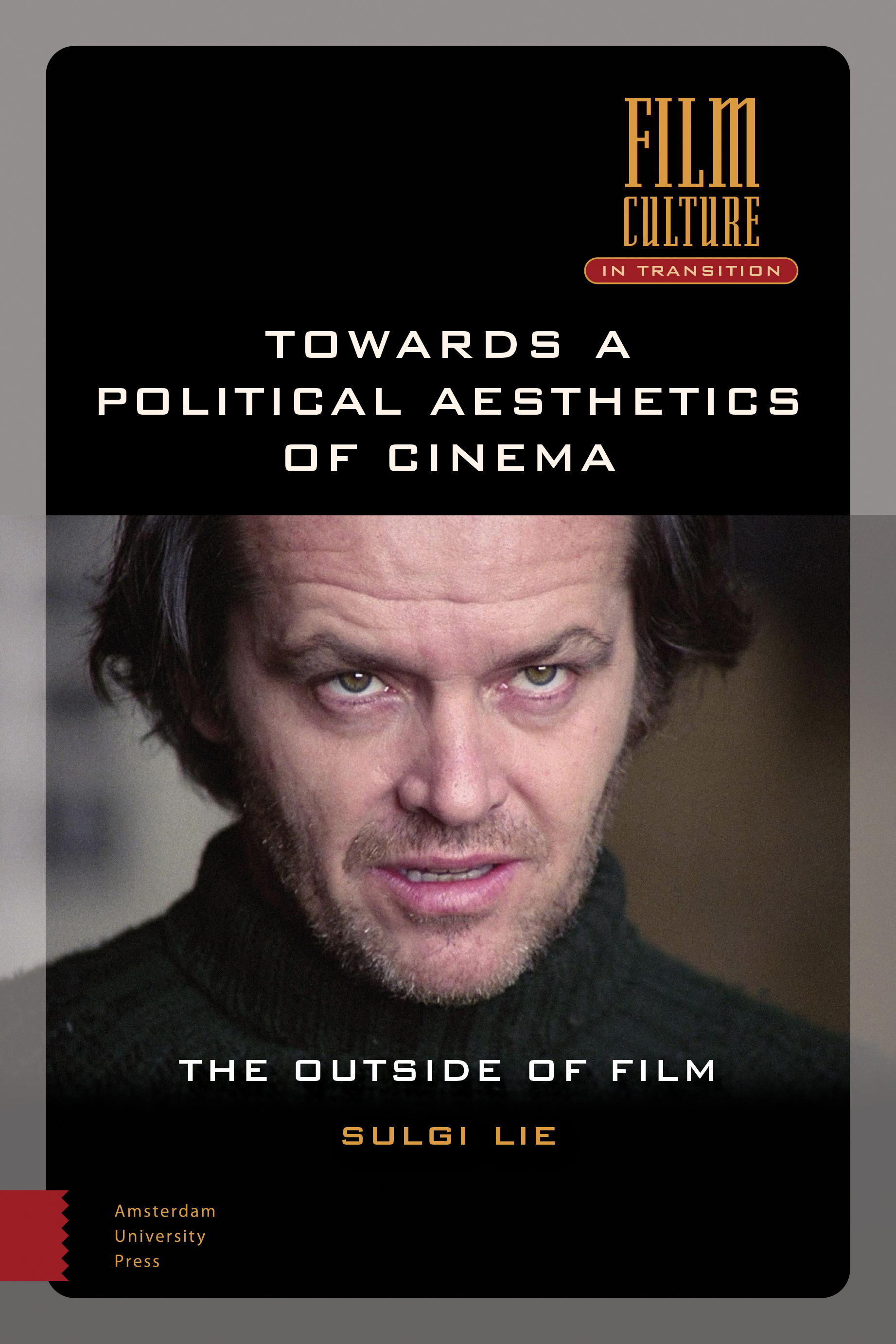 Towards a Political Aesthetics of Cinema

The Outside of Film

Towards a Political Aesthetics of Cinema: The Outside of Film is a contribution to an aesthetics of cinema rooted in Marxist theory. Rather than focusing on the role that certain films, or the cinema as an institution, might play in political consciousness, the book asks a different question: how can the subject of politics in film be thought? This problem is presented in a systematic-theoretical rather than historical manner. The main aim of this book is a retrospective rehabilitation of the psychoanalytical concept of "suture," whose political core is progressively revealed. In a second step, this rereading of "suture"-theory is mediated with the Marxist aesthetics of Fredric Jameson. From the perspective of this reconfigured aesthetics of negativity, films by Hitchcock, Antonioni, Haneke and Kubrick are analyzed as articulations of a political unconscious.

Sulgi Lie teaches in the Division of Film Studies at the Freie Universität Berlin. He has co-edited a German anthology of Jacques Rancière’s film writings and has recently completed a book on comedy and critical theory with the title Gehend kommen. Adornos Slapstick (Come Walking: Adorno’s Slap stick) to be published in early 2021 by Vorwerk 8 press.Daniel Fairfax is Assistant Professor of Film Studies at the Goethe-Universität Frankfurt and an editor of the online film journal Senses of Cinema.