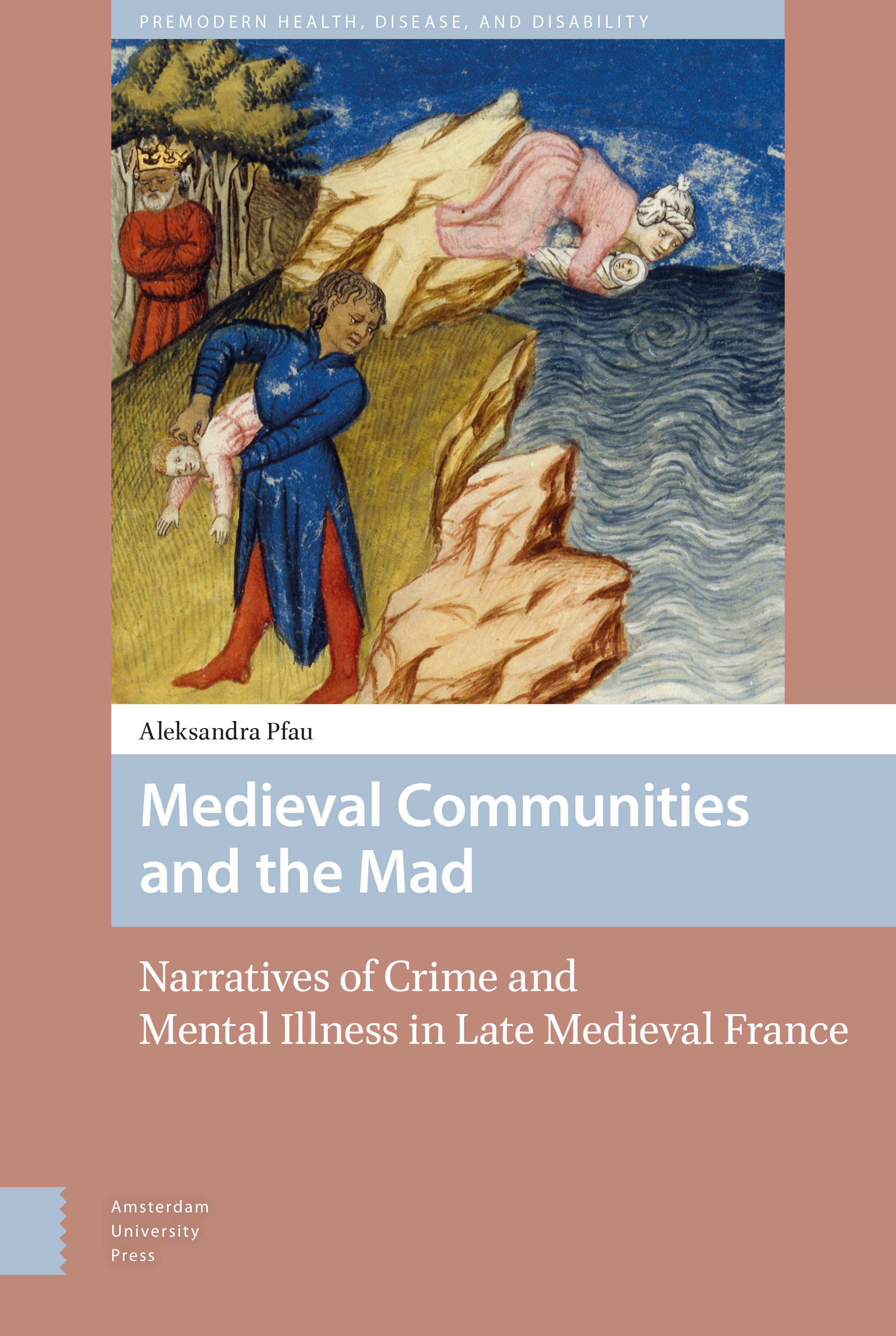 Medieval Communities and the Mad

Narratives of Crime and Mental Illness in Late Medieval France

The concept of madness as a challenge to communities lies at the core of legal sources. Medieval Communities and the Mad: Narratives of Crime and Mental Illness in Late Medieval France considers how communal networks, ranging from the locale to the realm, responded to people who were considered mad. The madness of individuals played a role in engaging communities with legal mechanisms and proto-national identity constructs, as petitioners sought the king’s mercy as an alternative to local justice. The resulting narratives about the mentally ill in late medieval France constructed madness as an inability to live according to communal rules. Although such texts defined madness through acts that threatened social bonds, those ties were reaffirmed through the medium of the remission letter. The composers of the letters presented madness as a communal concern, situating the mad within the household, where care could be provided. Those considered mad were usually not expelled but integrated, often through pilgrimage, surveillance, or chains, into their kin and communal relationships.

Dr. Aleksandra Pfau is a professor of History at Hendrix College in Conway, Arkansas. She received her PhD in 2008 from the University of Michigan, and has published several articles on crime in medieval France.