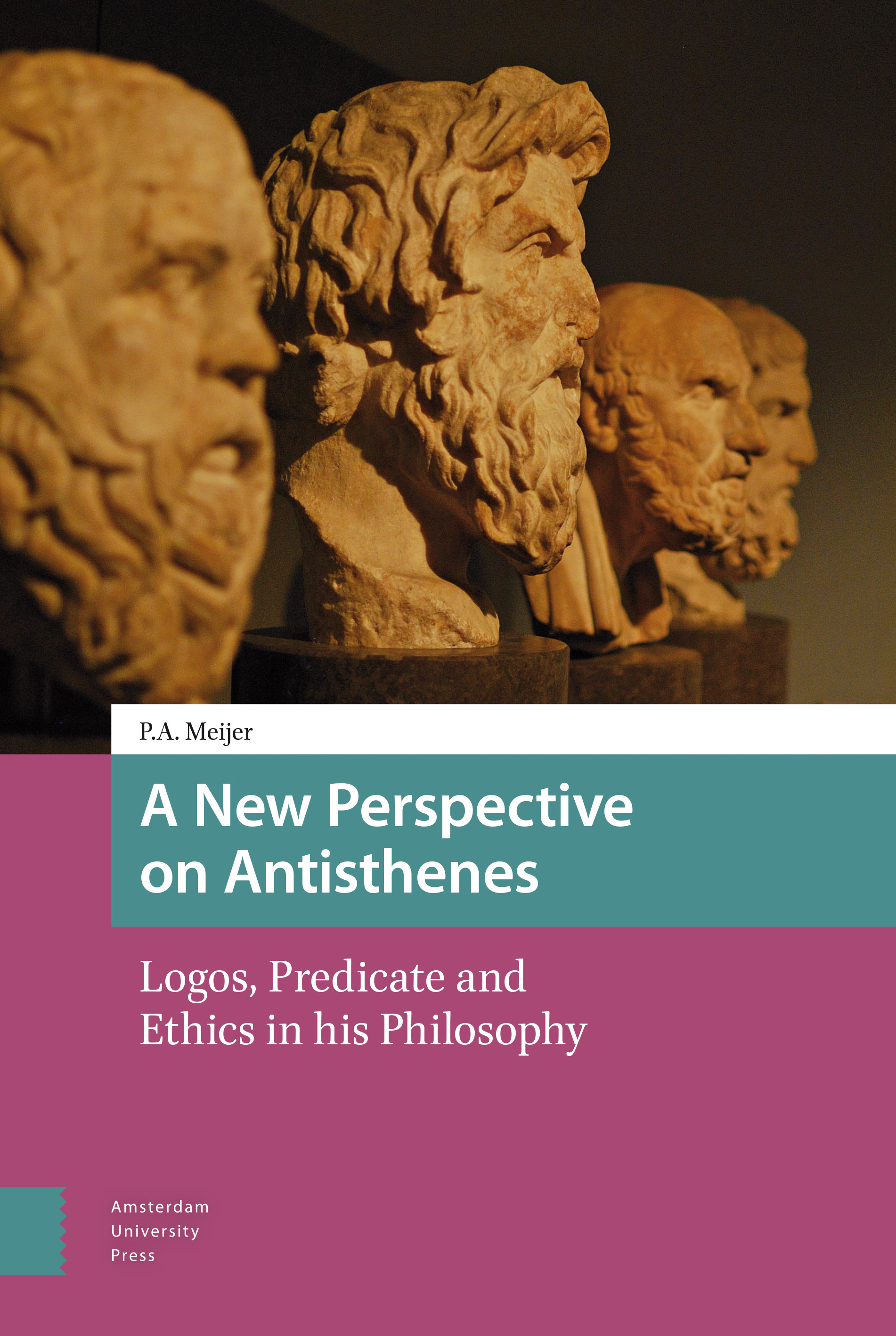 A New Perspective on Antisthenes

Logos, Predicate and Ethics in his Philosophy

Antisthenes (c. 445- c. 365 BC), was a prominent follower of Socrates and bitter rival of Plato. In this revisionary account of his philosophy in all its aspects, P. A. Meijer claims that Plato and Aristotle have corrupted our perspective on this witty and ingenious thinker. The first part of the book reexamines afresh Antisthenes' ideas about definition and predication and concludes from these that Antisthenes never held the (in)famous theory that contradiction is impossible. The second part of the book argues that Antisthenes' logical theories bear directly on his activities as an exegete of Homer and hence as a theological thinker. Part three, finally, offers innovative readings of Antisthenes' ethical fragments.

Dr. P.A. Meijer was associate professor of Ancient Philosophy in Leiden University until his retirement. He has published extensively on various subjects in this field. Among his most important publications are Plotinus on the Good or the One (Enneads VI 9), an analytical commentary (1992), and Stoic Theology, Proofs for the existence of the Cosmic God and of the Traditional Gods (2007).