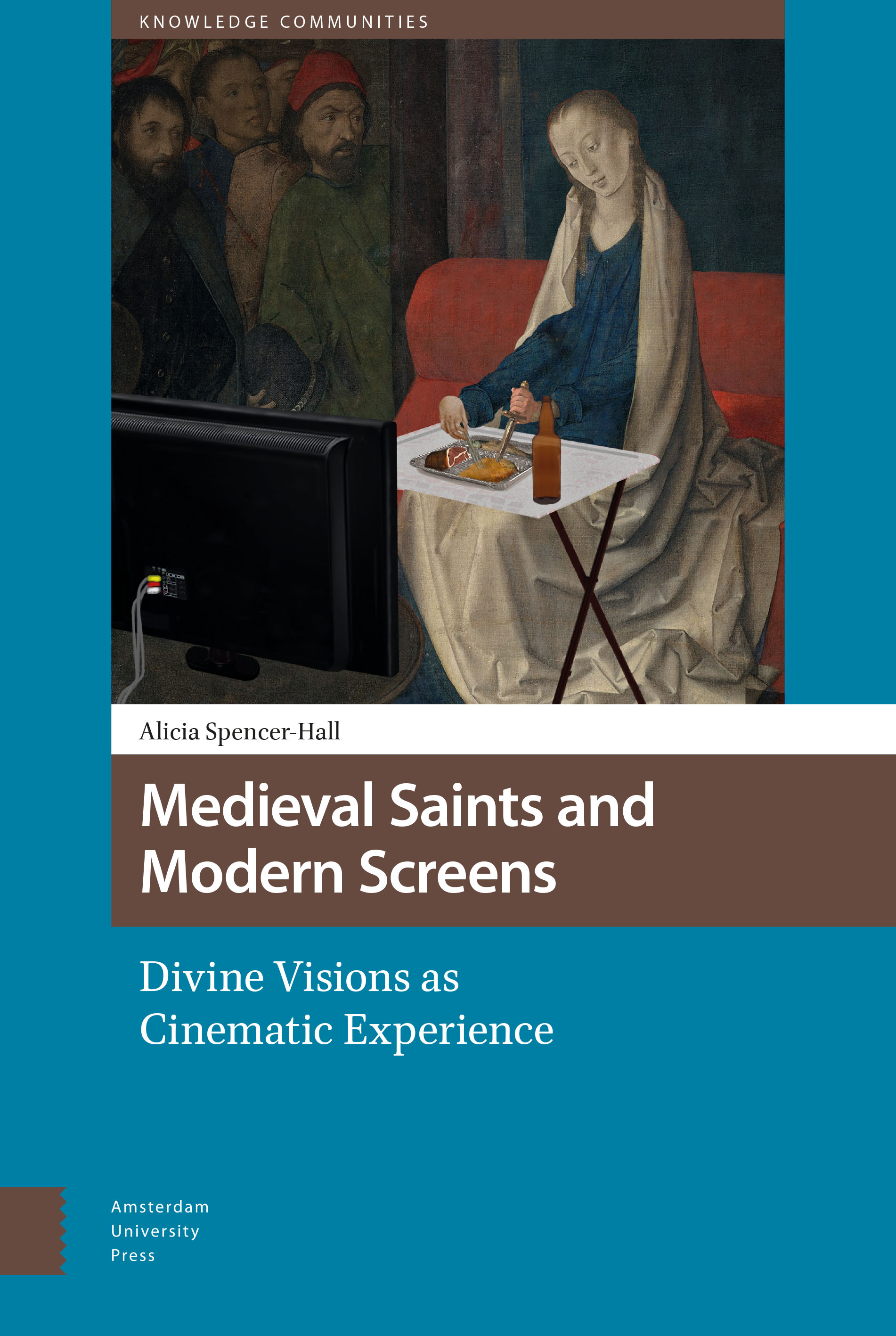 This ground-breaking book brings theoretical perspectives from twenty-first century media, film, and cultural studies to medieval hagiography. Medieval Saints and Modern Screens stakes the claim for a provocative new methodological intervention: consideration of hagiography as media. More precisely, hagiography is most productively understood as cinematic media. Medieval mystical episodes are made intelligible to modern audiences through reference to the filmic - the language, form, and lived experience of cinema. Similarly, reference to the realm of the mystical affords a means to express the disconcerting physical and emotional effects of watching cinema. Moreover, cinematic spectatorship affords, at times, a (more or less) secular experience of visionary transcendence: an 'agape-ic encounter'. The medieval saint's visions of God are but one pole of a spectrum of visual experience which extends into our present multi-media moment. We too conjure godly visions: on our smartphones, on the silver screen, and on our TVs and laptops. This book places contemporary pop-culture media - such as blockbuster movie The Dark Knight, Kim Kardashian West's social media feeds, and the outputs of online role-players in Second Life - in dialogue with a corpus of thirteenth-century Latin biographies, 'Holy Women of Liège'. In these texts, holy women see God, and see God often. Their experiences fundamentally orient their life, and offer the women new routes to knowledge, agency, and belonging. For the holy visionaries of Liège, as with us modern 'seers', visions are physically intimate, ideologically overloaded spaces. Through theoretically informed close readings, Medieval Saints and Modern Screens reveals the interconnection of decidedly 'old' media - medieval textualities - and artefacts of our 'new media' ecology, which all serve as spaces in which altogether human concerns are brought before the contemporary culture's eyes.