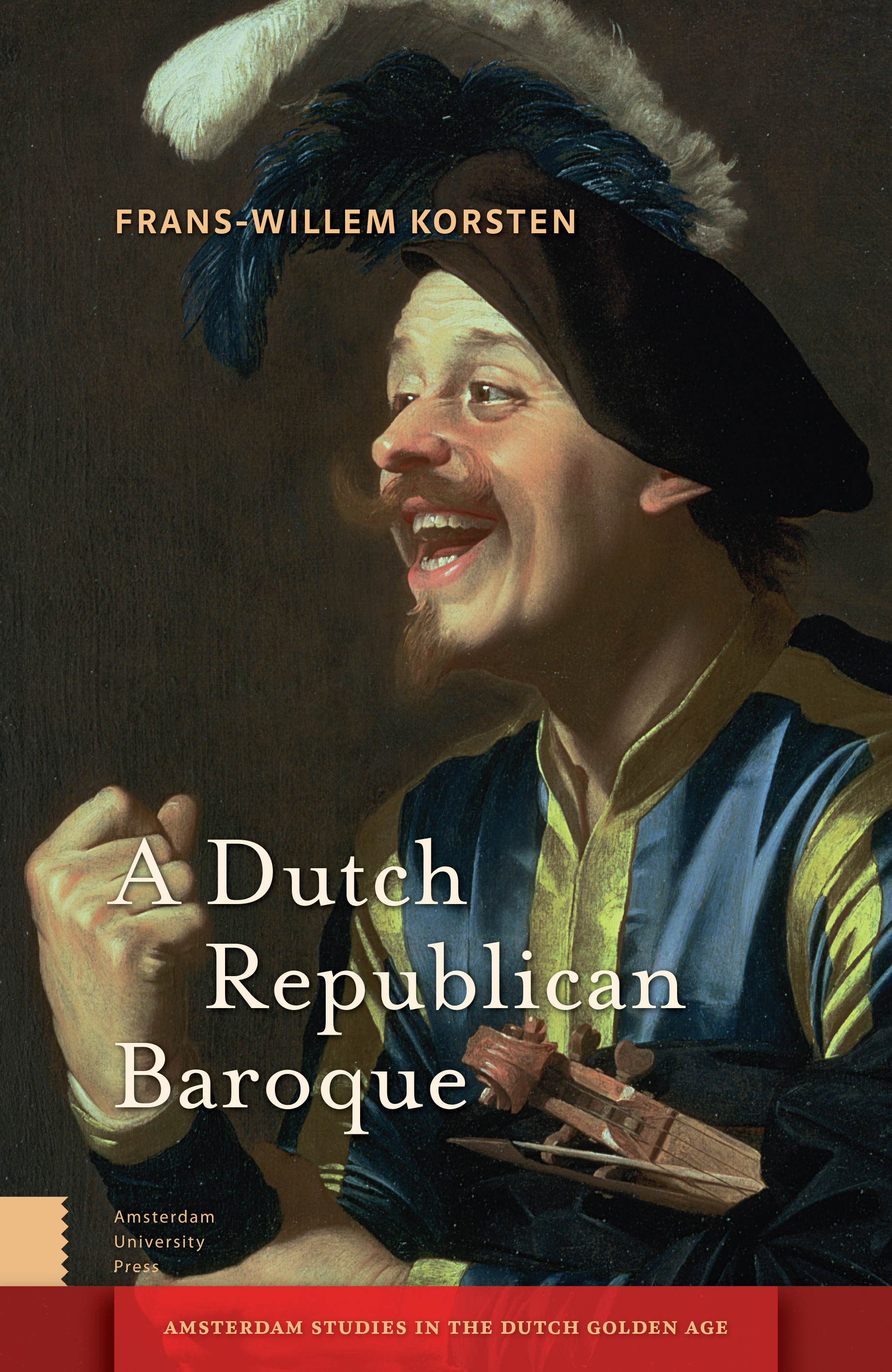 In the Dutch Republic, in its Baroque forms of art, two aesthetic formal modes, theatre and drama, were dynamically related to two political concepts, event and moment. The Dutch version of the Baroque is characterised by a fascination with this world regarded as one possibility out of a plurality of potential worlds. It is this fascination that explains the coincidence in the Dutch Republic, strange at first sight, of Baroque exuberance, irregularity, paradox, and vertigo with scientific rigor, regularity, mathematical logic, and rational distance. In giving a new historical perspective on the Baroque as a specifically Dutch republican one, this study also offers a new and systematic approach towards the interactions among the notions of theatricality, dramatisation, moment, and event: concepts that are currently at the centre of philosophical and political debates but the modern articulation of which can best be considered in the explorations of history and world in the Dutch Republic.

Frans-Willem Korsten holds the chair by special appointment in Literature and Society at the Erasmus School of Philosophy and is associate professor at the Leiden University Centre for the Arts in Society (LUCAS). At AUP he published 'A Dutch Republican Baroque: Theatricality, Dramatization, Moment and Event' (2017) and his latest publication is 'Art as an Interface of Law and Justice: Affirmation, Disturbance, Disruption' (Bloomsbury, 2021).