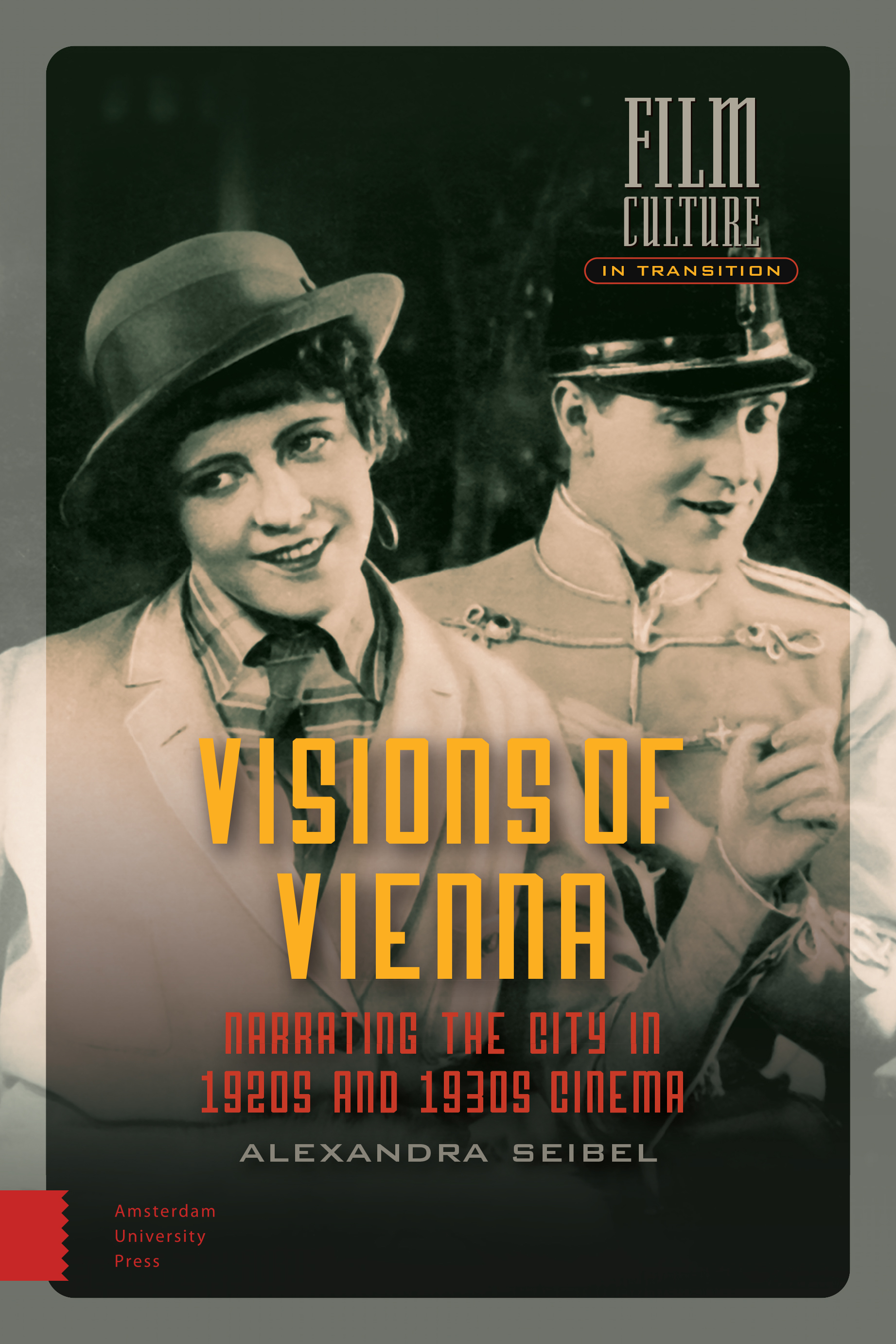 Vienna, with its stunning architecture and unforgettable streetscape, has long provided a backdrop for filmmakers. Visions of Vienna offers a close look at how directors such as Erich von Stroheim, Ernst Lubitsch, and Max Ophüls made use of the city, and how the nostalgic glorification of the Habsburg era can be seen as directly tied to crucial issues of modernity. Films set in Vienna, Alexandra Seibel shows, persistently articulate the experience of displacement due to emigration, changing gender relations and anti-feminism, class distinction, and anti-Semitism, themes that run counter to the ongoing mystification of Vienna as the incarnation of "waltz dreams" and schmaltz.