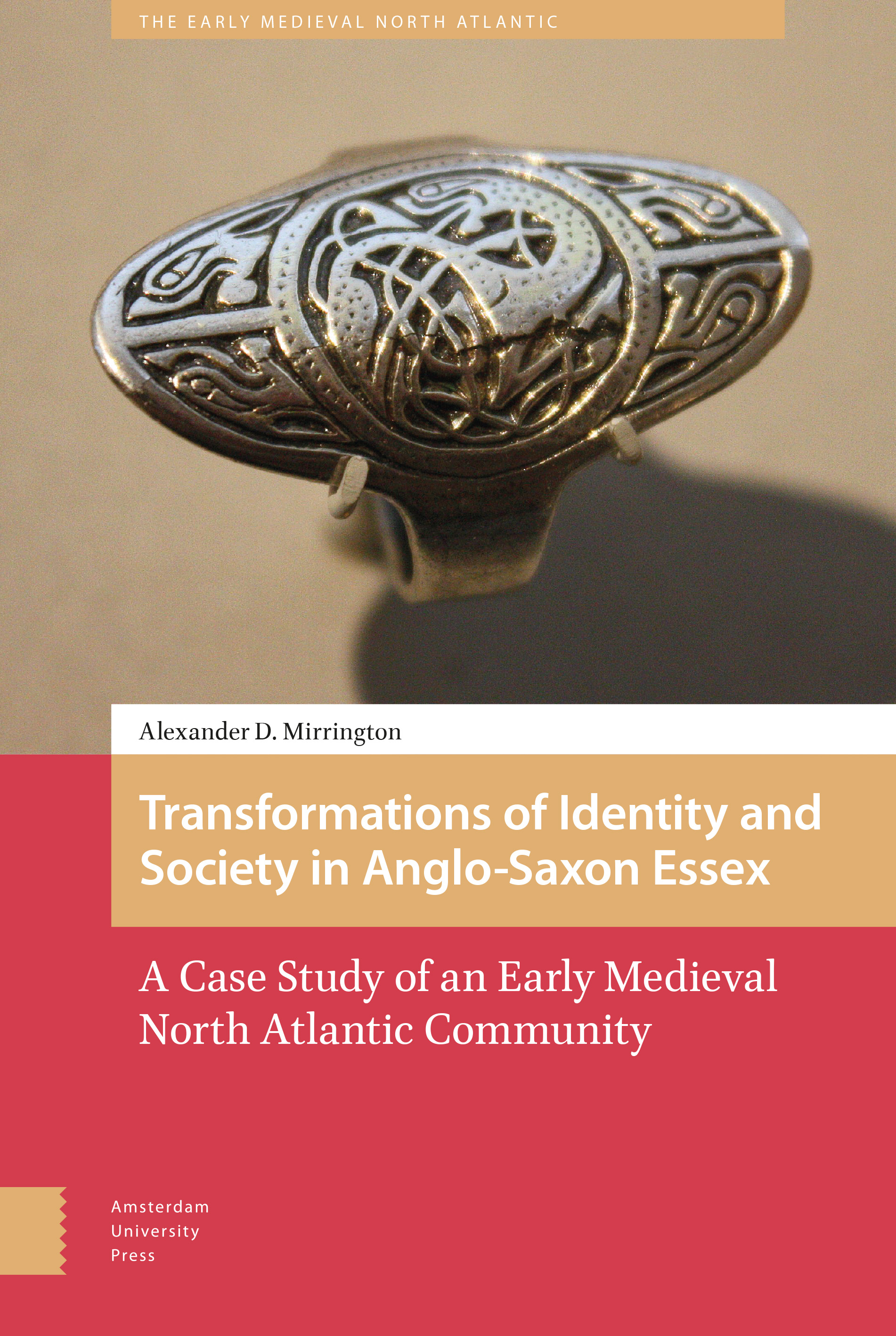 Transformations of Identity and Society in Anglo-Saxon Essex

A Case Study of an Early Medieval North Atlantic Community

Transformations of Identity and Society in Anglo-Saxon Essex: A Case Study of an Early Medieval North Atlantic Community presents the results of a comprehensive archaeological study of early medieval Essex (c.AD 400-1066). This region provides an important case study for examining coastal societies of north-western Europe. Drawing on a wealth of new data, the author demonstrates the profound influence of maritime contacts on changing expressions of cultural affiliation. It is argued that this Continental orientation reflects Essex’s longterm engagement with the emergent, dynamic North Sea network. The wide chronological focus and inclusive dataset enables long-term socio-economic continuity and transformation to be revealed. These include major new insights into the construction of group identity in Essex between the 5th and 11th centuries and the identification of several previously unknown sites of exchange. The presentation also includes the first full archaeological study of Essex under ‘Viking’ rule.

Alexander D. Mirrington is a specialist in the early medieval archaeology of north-western Europe. He earned his Doctorate in archaeology from the University of Nottingham in 2013 for his research on Anglo-Saxon Essex.