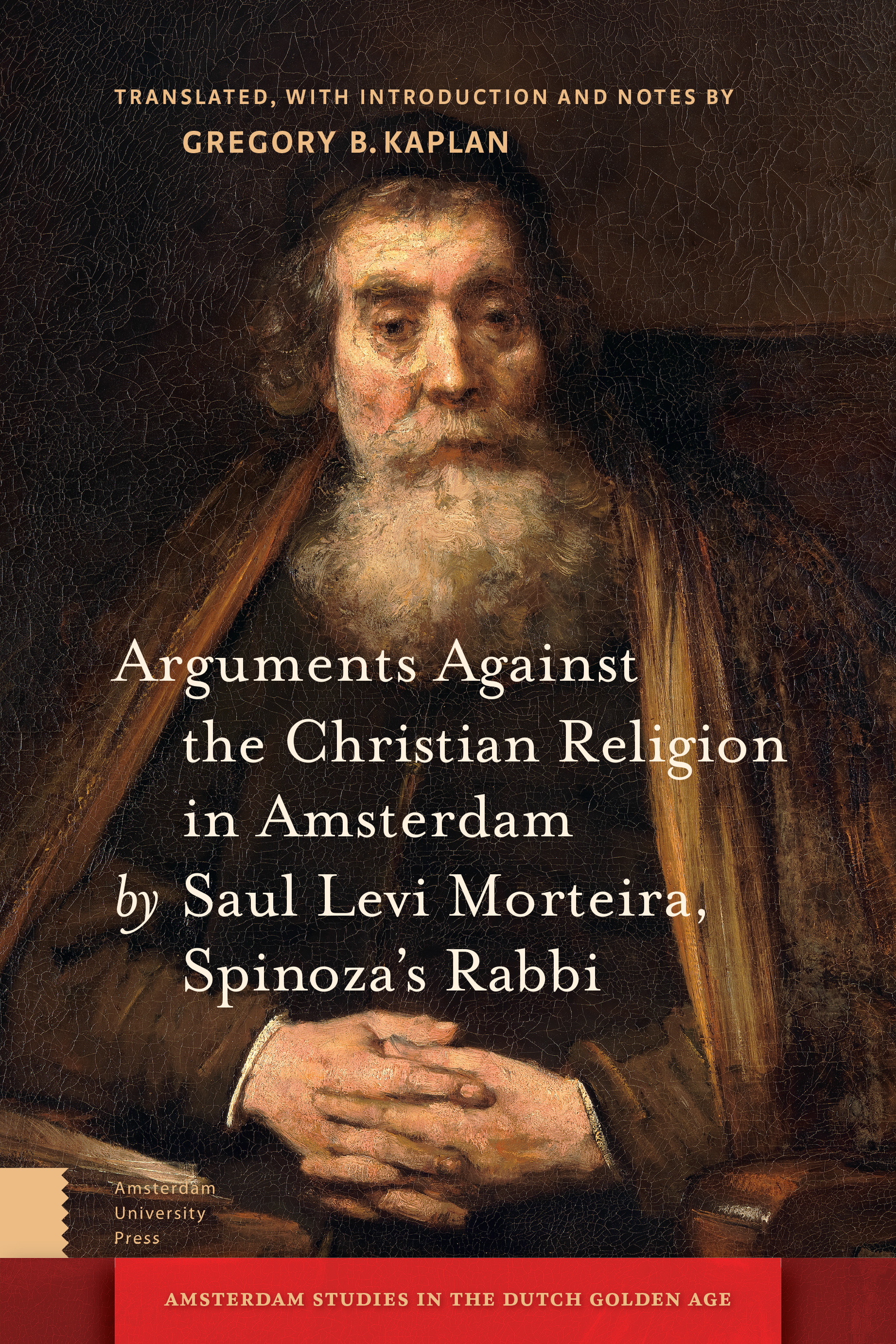 Arguments Against the Christian Religion in Amsterdam by Saul Levi Morteira, Spinoza's Rabbi

This is the first book to offer a translation into English-as well as a critical study-of a Spanish treatise written around 1650 by Rabbi Saul Levi Morteira, whose most renowned congregant was Baruch Spinoza. Aimed at encouraging the practice of halachic Judaism among the Amsterdam-based descendants of conversos, Spanish and Portuguese Sephardic Jews who had been forced to convert to Christianity, the book stages a dialogue between two conversos that ultimately leads to a vision of a Jewish homeland-an outcome that Morteira thought was only possible through his program for rejudaisation.