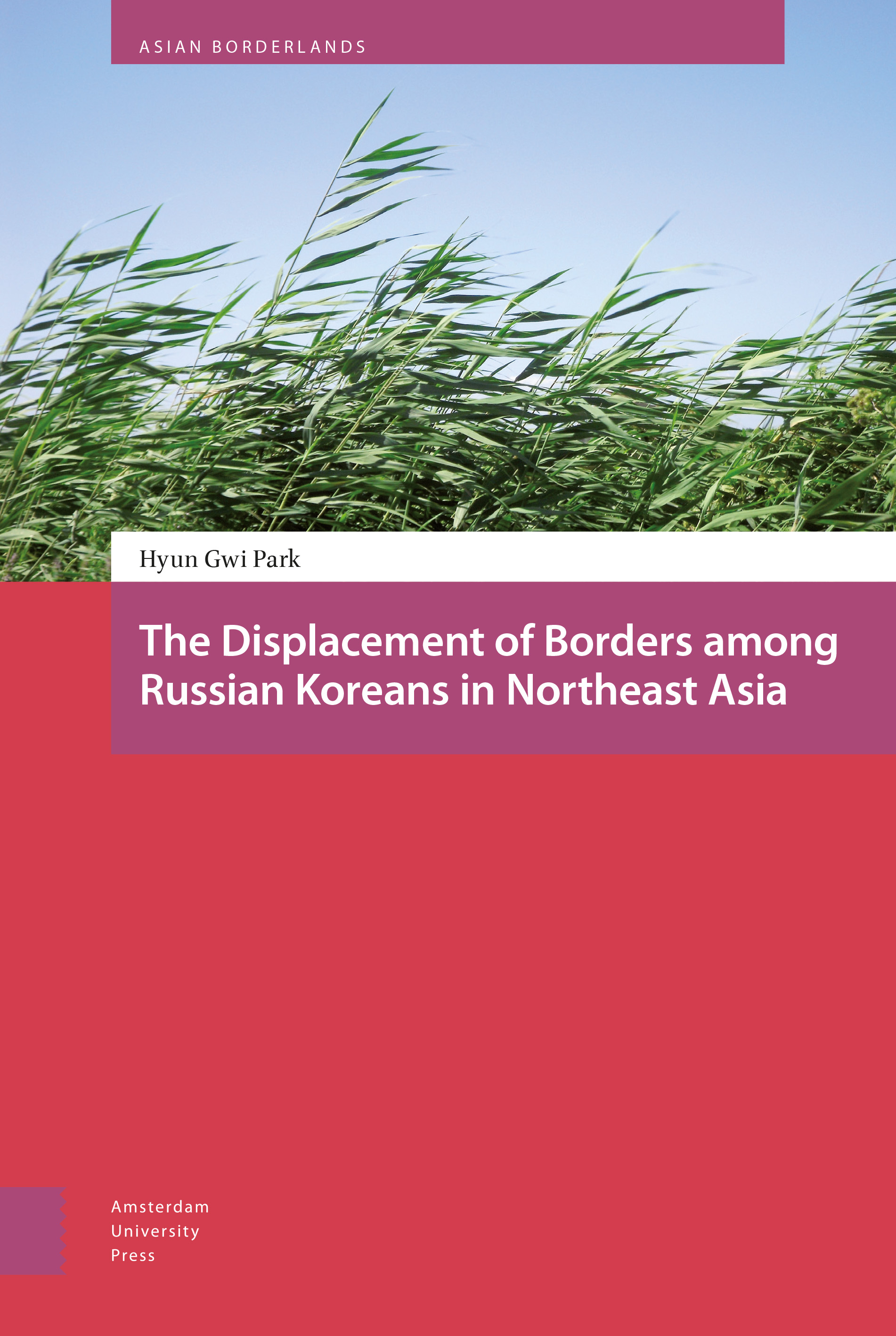 The Displacement of Borders among Russian Koreans in Northeast Asia

Since the nineteenth century, ethnic Koreans have represented a small yet significant portion of the population of the Russian Far East, but until now, the phenomenon has been largely understudied. Based on extensive historical and ethnographic research, this is the first book in English to chart the contemporary social life of Koreans in the complex borderland region. Dispelling the commonly held notion that Koreans were completely removed from the region during the country's attempt to 'cleanse' its borders in 1937, Hyun Gwi Park reveals timely new insights into the historical and current experiences of Koreans living along the Eurasian frontier.