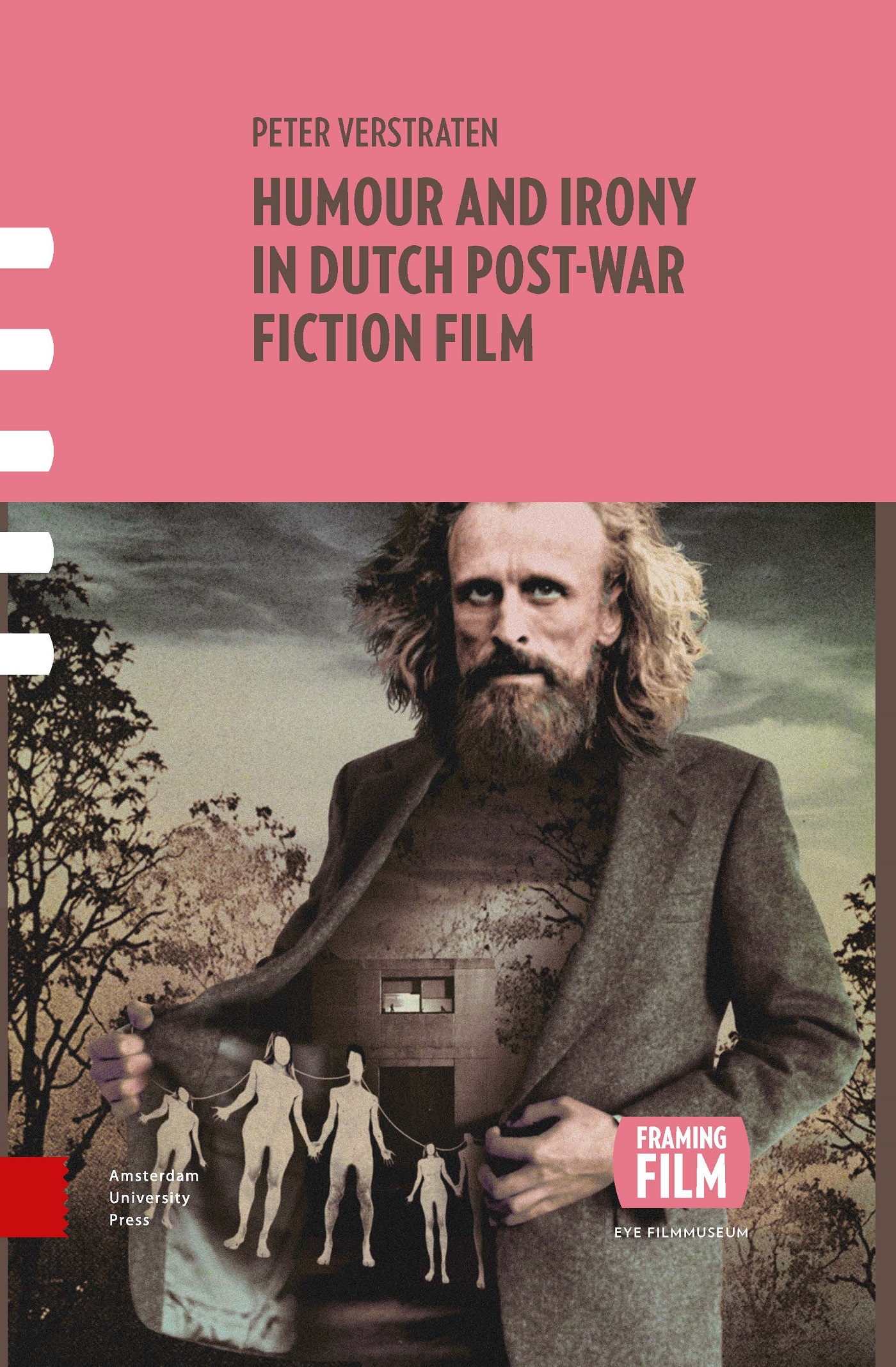 Dutch cinema, when discussed, is typically treated only in terms of pre-war films or documentaries, leaving post-war fictional film largely understudied. At the same time, a "Hollandse school," a term first coined in the 1980s, has developed through deadpan, ironic films like those of director and actor Alex van Warmerdam. Using seminal theories on humour and comedy, this book explores a number of Dutch films using the notion of categories, such as low-class comedies, neurotic romances, deliberate camp, and grotesque satire. With its original approach, this study makes surprising connections between Dutch films from various decades.