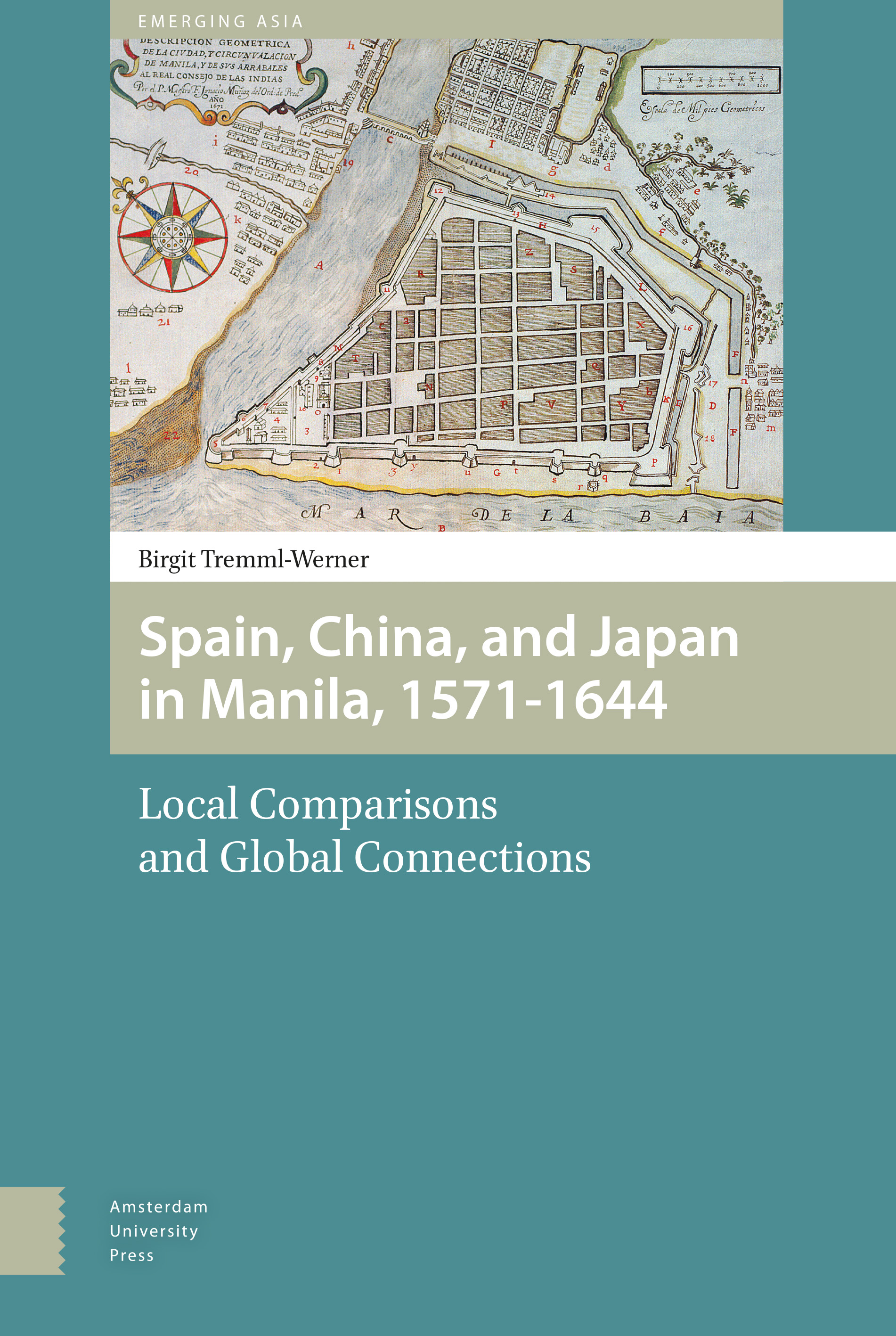 Spain, China and Japan in Manila, 1571—1644 offers a new perspective on the connected histories of Spain, China, and Japan as they emerged and developed following Manila’s foundation as the capital of the Spanish Philippines in 1571. Examining a wealth of multilingual primary sources, Birgit Tremml-Werner shows that crosscultural encounters not only shaped Manila’s development as a "Eurasian" port city, but also had profound political, economic, and social ramifications for the three premodern states. Combining a systematic comparison with a focus on specific actors during this period, this book addresses many long-held misconceptions and offers a more balanced and multifaceted view of these nations’ histories.

Birgit Magdalena Tremml-Werner is a Japan Society for the Promotion of Science Research Fellow at the University of Tokyo. Her current research focuses on the micro-level of intercultural diplomacy and diplomatic actors in Tokugawa Japan's long-distance trade.