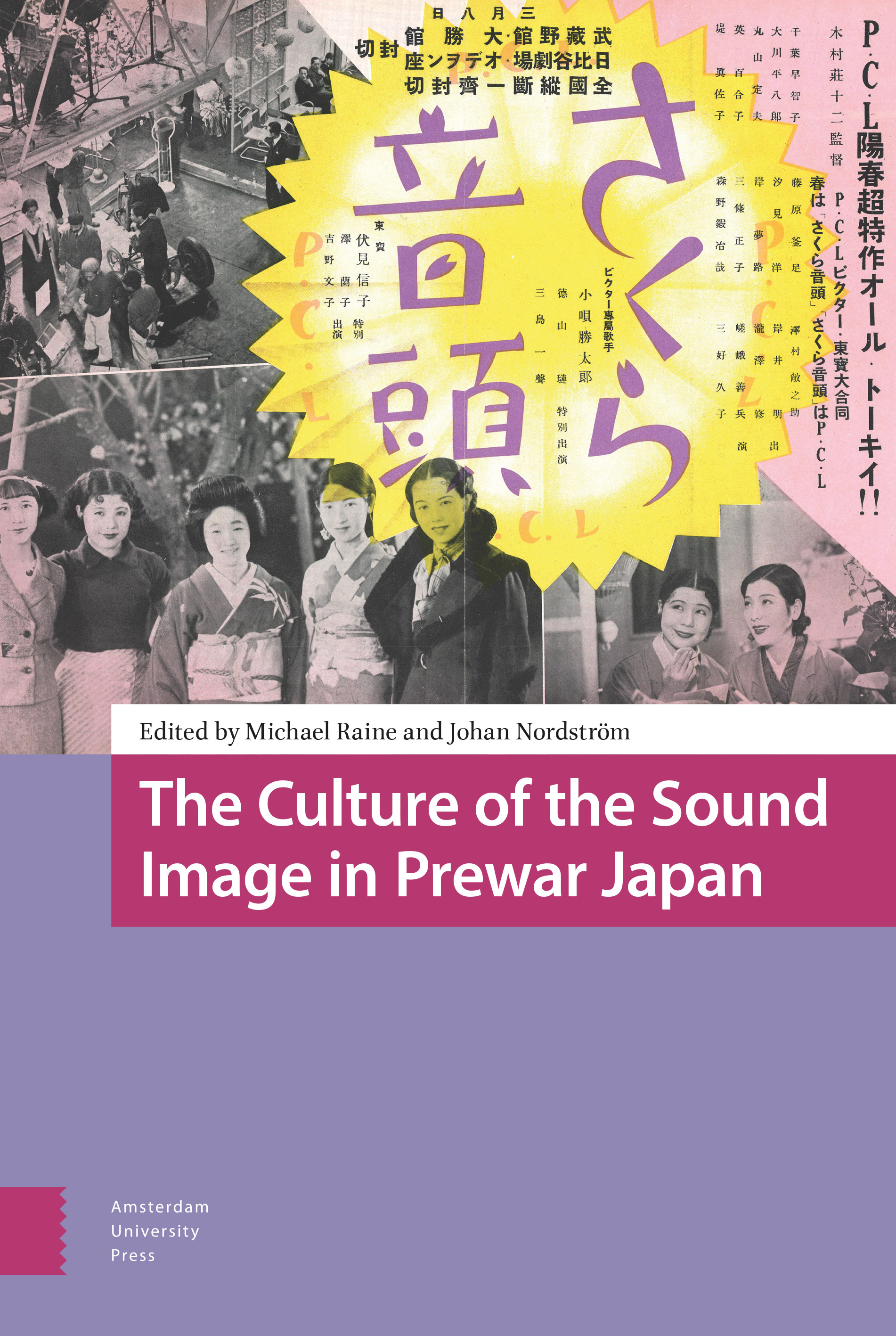 The Culture of the Sound Image in Prewar Japan

This collection of essays explores the development of electronic sound recording in Japanese cinema, radio, and popular music to illuminate the interrelationship of aesthetics, technology, and cultural modernity in prewar Japan. Putting the cinema at the center of a ‘culture of the sound image’, it restores complexity to a media transition that is often described simply as slow and reluctant. In that vibrant sound culture, the talkie was introduced on the radio before it could be heard in the cinema, and pop music adaptations substituted for musicals even as cinema musicians and live narrators resisted the introduction of recorded sound. Taken together, the essays show that the development of sound technology shaped the economic structure of the film industry and its labour practices, the intermedial relation between cinema, radio, and popular music, as well as the architecture of cinemas and the visual style of individual Japanese films and filmmakers.

Michael Raine is Associate Professor of Film Studies at Western University, Canada. He has written widely on Japanese cinema, with an emphasis on the transition to sound, wartime image culture, and the Japanese New Wave. Johan Nordström is Lecturer at the Department of Global Education, Tsuru University. He has written on various aspects of the Japanese cinema’s transition to sound, and is currently working on a book on Tokyo based early sound film studio P.C.L., later Toho.