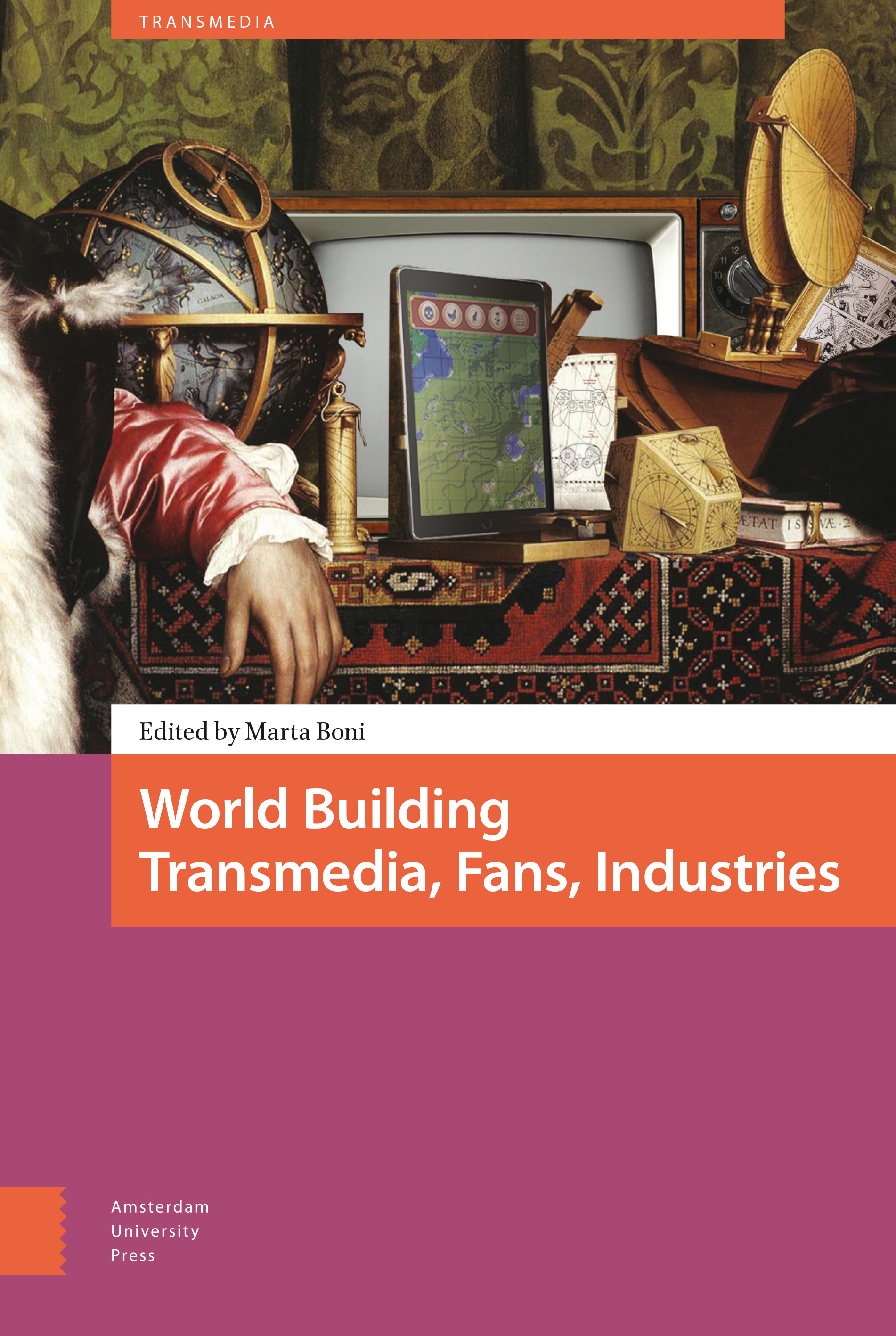 Thanks to modern technology, we are now living in an age of multiplatform fictional worlds, as television, film, the Internet, graphic novels, toys and more facilitate the creation of diverse yet compact imaginary universes, which are often recognisable as brands and exhibit well-defined identities. This volume, situated at the cutting edge of media theory, explores this phenomenon from both theoretical and practical perspectives, uncovering how the construction of these worlds influences our own determination of values and meaning in contemporary society.