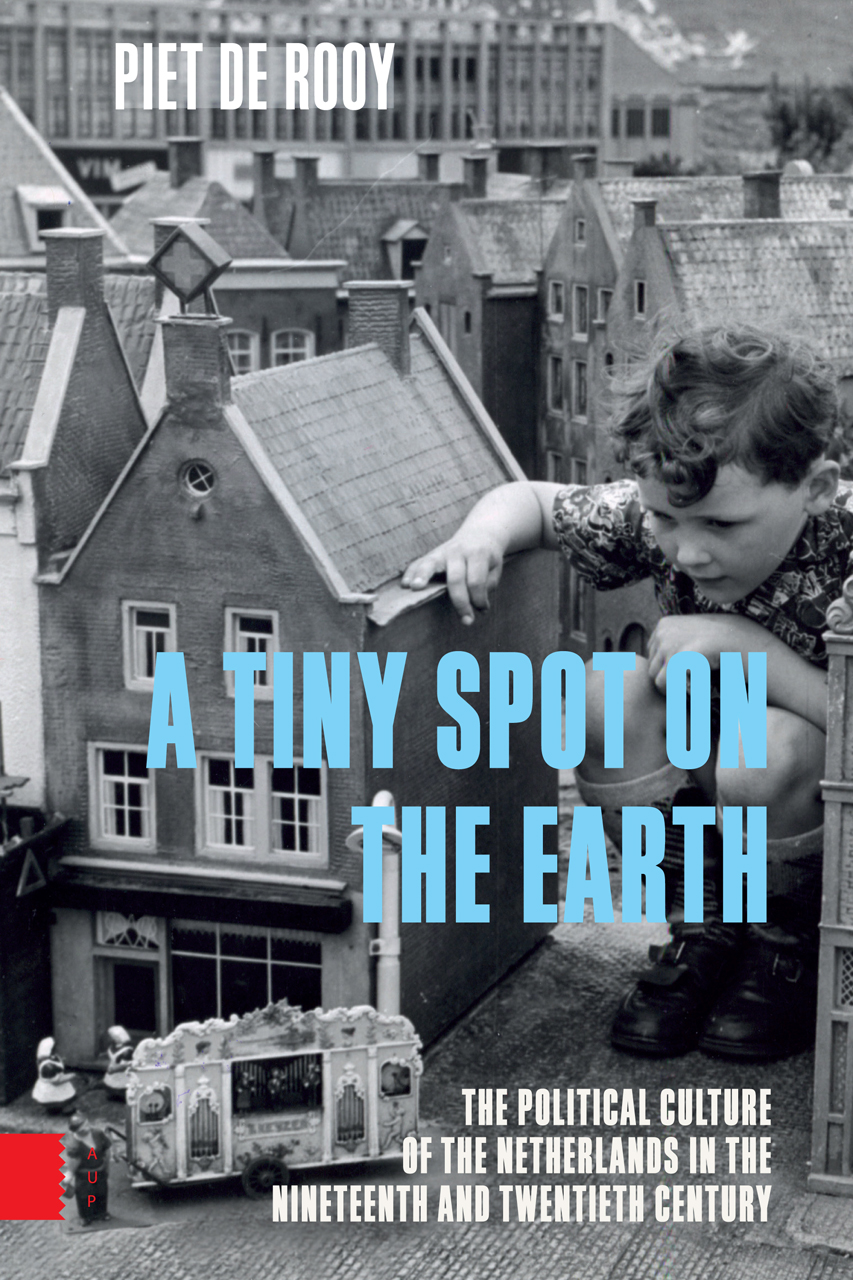 A Tiny Spot on the Earth

In this survey of the Dutch political culture of the nineteenth and twentieth centuries, Piet de Rooy reveals that the 'polder model' often used to describe economic and social policymaking based on consensus is a myth. Instead, modern political culture in the Dutch Low Countries began with a revolution and is rife with rivalries among political and ideological factions. De Rooy argues that because of its extremely open economy, the country is vulnerable to external political, cultural, and economic pressures, and Dutch politics is a balancing act between profiting from international developments and maintaining sovereignty. The sudden rise of populism and Euroscepticism at the turn of the millennium, then, indicated a loss of this balance. Shining new light on the political culture of the Netherlands, this book provides insights into the polder model and the principles of pillarization in Dutch society.

The Dutch edition of this book, Ons stipje op de wereldkaart, was awarded the Prinsjesboekenprijs for the best book on Dutch national politics in 2014.

Piet de Rooy (1944) is professor emeritus of modern dutch history at the University of Amsterdam. Rob de Wijk is the Director of the Hague Centre for Strategic Studies (HCSS) and Professor of International Relations and Security at the Campus the Hague of Leiden University. He was previously a Professor in the field of International Relations at the Royal Netherlands Military Academy and Head of the Defense Concepts Department at the Dutch Ministry of Defense.