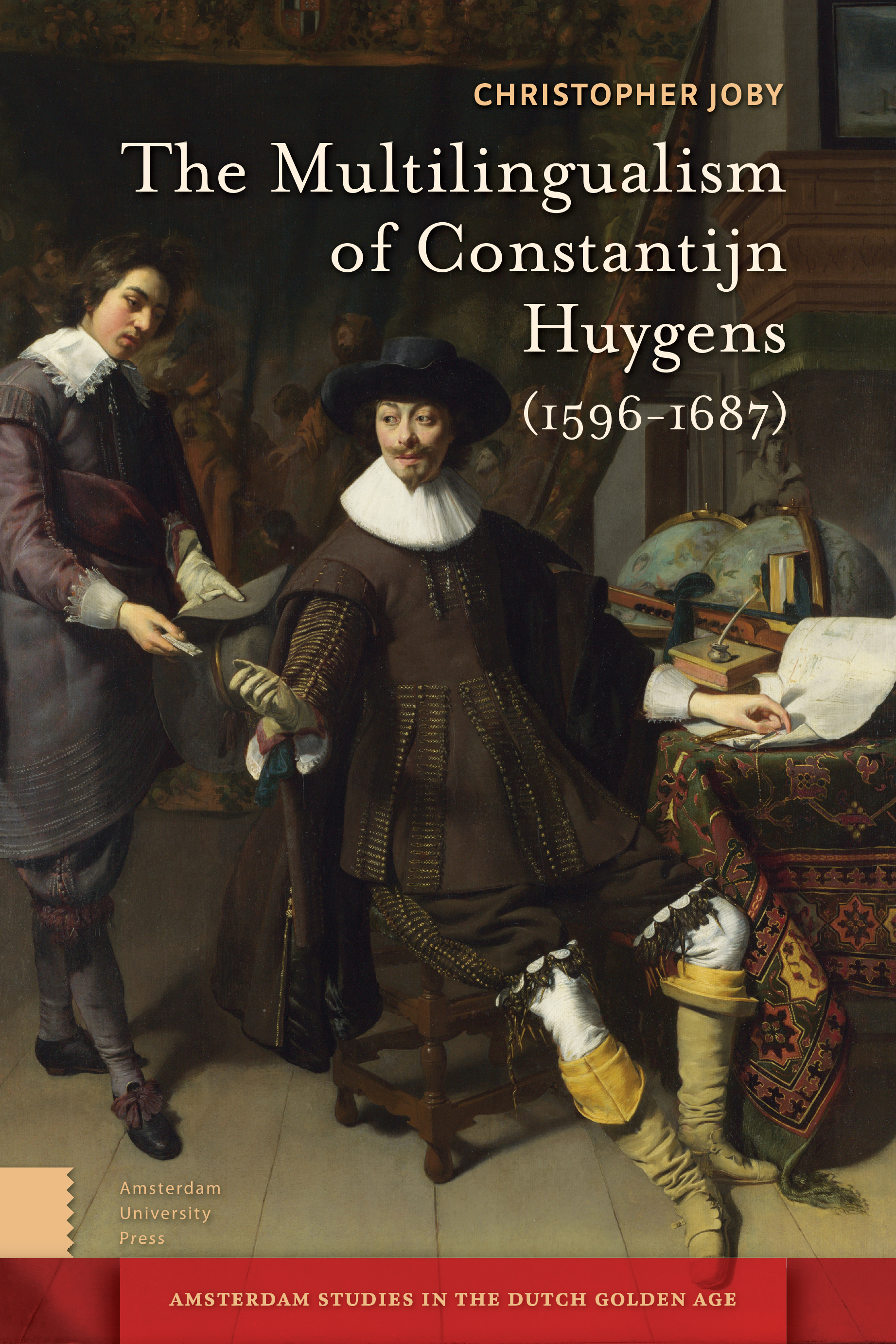 The Multilingualism of Constantijn Huygens (1596-1687)

Dutch, French, Latin, Greek, Italian, English, Spanish, and German: those are the eight languages in which Dutch Golden Age poet Constantijn Huygens (1596—1687) wrote his poetry and correspondence. He also knew a bit of Hebrew and Portuguese. Examining a wide range of Huygens’s writings“including personal letters, state correspondence, and poetry“Christopher Joby explores how Huygens tested the boundaries of language with his virtuosity as a polyglot. From Huygens’s multilingual code switching to his writings on architecture, music, and natural science, this comprehensive account is a must-read for anyone interested in this Dutch statesman and man of letters.