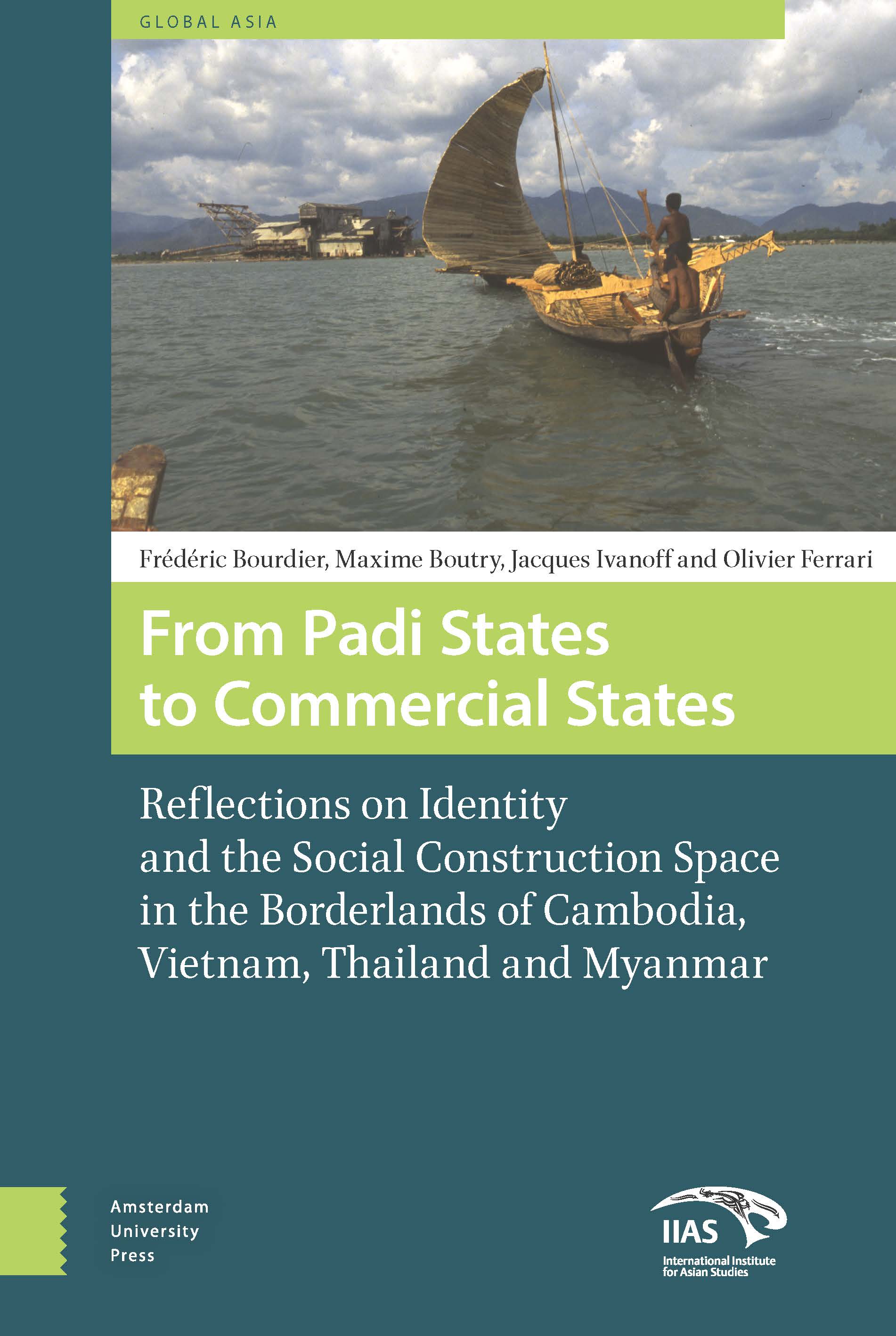 From Padi States to Commercial States

Reflections on Identity and the Social Construction Space in the Borderlands of Cambodia, Vietnam, Thailand and Myanmar

"Zomia" is a term coined in 2002 to describe the broad swath of mountainous land in Southeast Asia that has always been beyond the reach of lowland governments despite their technical claims to control. This book expands the anthropological reach of that term, applying it to any deterritorialised people, from cast-out migrants to modern resisters-in the process finding new ways to understand the realities of peoples and ethnicities that refuse to become part of the modern state.

Maxime Boutry is an independent scholar who received his PhD in social anthropology and ethnology at the École des Hautes Études en Sciences Sociales in Paris in 2007.Jacques Ivanoff is an anthropologist at the French National Center for Scientific ResearchFrédéric Bourdier is an anthropologist at the Institut de Recherche pour le Développement in Marseille.Olivier Ferrari is associate researcher at the Research Institute on Contemporary Southeast Asia in Bangkok and lecturer at the Lausanne University in Switzerland.