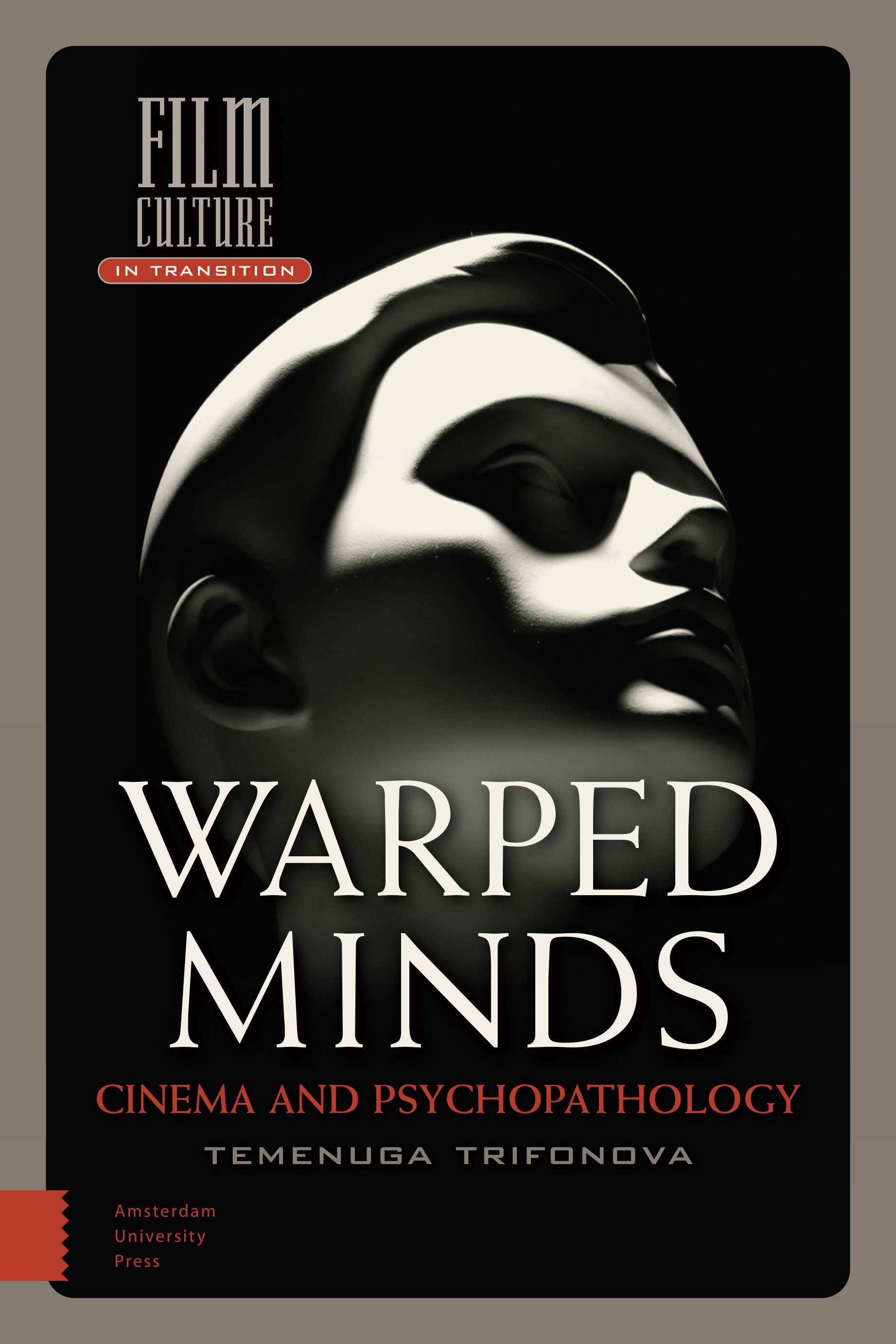 Warped Minds explores the transformation of psychopathologies into cultural phenomena in the wake of the transition from an epistemological to an ontological approach to psychopathology. Trifonova considers several major points in this intellectual history: the development of a dynamic model of the self at the fin de siècle, the role of photography and film in the construction of psychopathology, the influence of psychoanalysis on the transition from static, universalizing psychiatric paradigms to dynamic styles of psychiatry foregrounding the socially constructed nature of madness, and the decline of psychoanalysis and the aestheticization of madness into a trope describing the conditions of knowledge in postmodernity as evidenced by the transformation of multiple personality and paranoia into cultural and aesthetic phenomena.

Temenuga Trifonova is Associate Professor of Cinema and Media Studies at York University. She is the author of The Figure of the Migrant in Contemporary European Cinema, Warped Minds: Cinema and Psychopathology, The Image in French Philosophy, the edited volumes Contemporary Visual Culture and the Sublime and European Film Theory, and the novels Rewrite and Tourist.