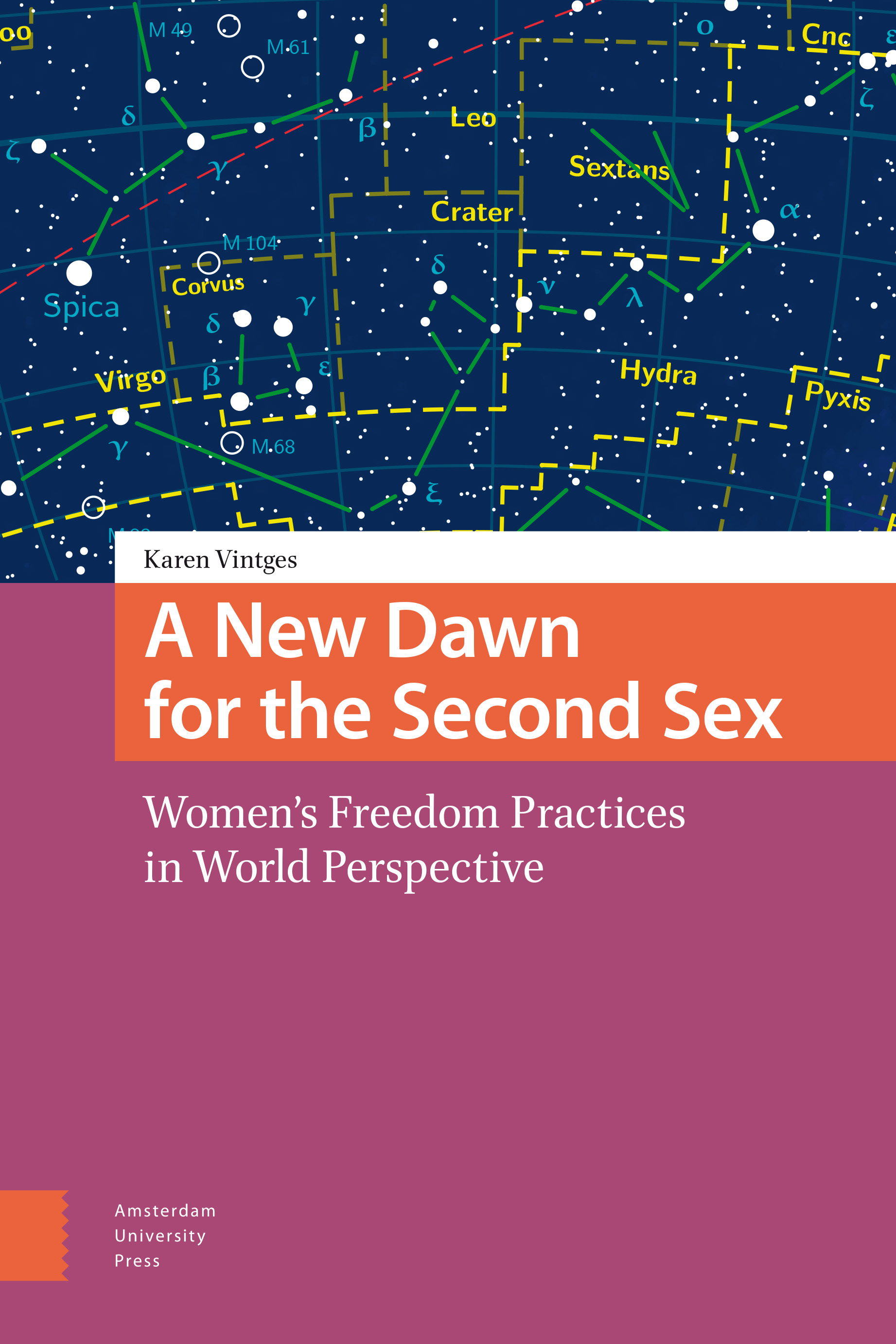 A New Dawn for the Second Sex

To what extent is Simone de Beauvoir's study The Second Sex still relevant? From her work it emerges that patriarchy is a many-headed monster. Over the past decades, various heads of this monster have been slayed: important breakthroughs have been achieved by and for women in law, politics, and economics. Today, however, we witness movements in the opposite direction, such as a masculinist political revival in different parts of the world, the spread of the neoliberal myth of the Super Woman, the rise of transnational networks of trafficking in women and children, and a new international 'Jihadism'. This suggests that patriarchy is indeed a Hydra: a multi-headed monster that grows several new heads every time one head is cut off. Since different - often hybrid - heads of patriarchy dominate in different settings, feminism requires a variety of strategies. Women's movements all over the world today are critically creating new models of self and society in their own contexts. Drawing on notions of Beauvoir, as well as Michel Foucault, this book outlines a 'feminism in a new key' which consists of women's various freedom practices, each hunting the Hydra in their own key - but with mutual support.

Karen Vintges teaches Political and Social Philosophy at the Department of Philosophy of the University of Amsterdam. She has published inter alia Philosophy as Passion. The Thinking of Simone de Beauvoir (Bloomington: Indiana University Press, 1996 [originally in Dutch, 1992]); Feminism and the Final Foucault, ed. by D. Taylor & K.Vintges (Illinois University Press, 2004), and several other books in Dutch.