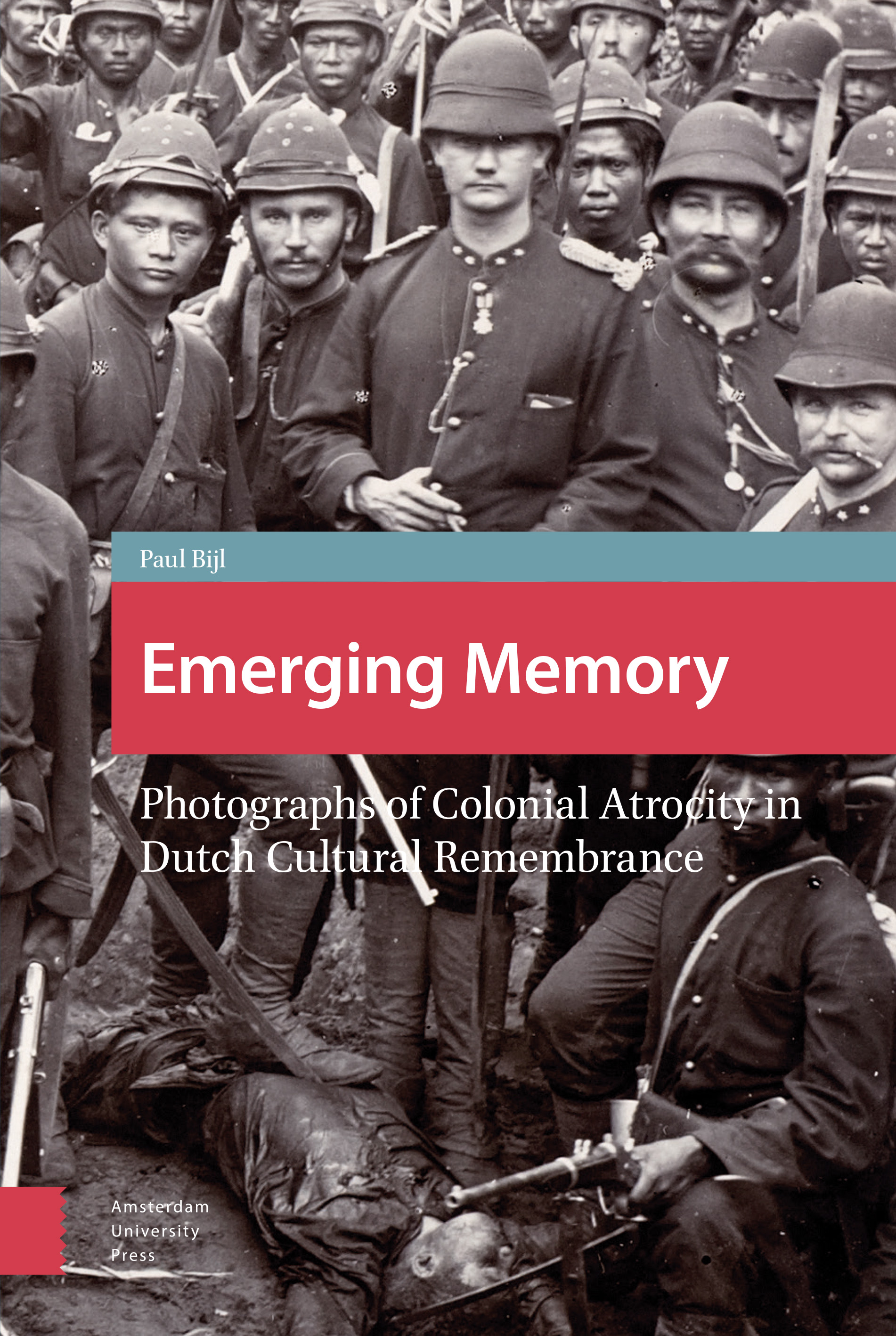 This incisive volume brings together postcolonial studies, visual culture and cultural memory studies to explain how the Netherlands continues to rediscover its history of violence in colonial Indonesia. Dutch commentators have frequently claimed that the colonial past and especially the violence associated with it has been 'forgotten' in the Netherlands. Uncovering 'lost' photographs and other documents of violence has thereby become a recurring feature aimed at unmasking a hidden truth.

The author argues that, rather than absent, such images have been consistently present in the Dutch public sphere and have been widely available in print, on television and now on the internet. Emerging Memory: Photographs of Colonial Atrocity in Dutch Cultural Remembrance shows that between memory and forgetting there is a haunted zone from which pasts that do not fit the stories nations live by keep on emerging and submerging while retaining their disturbing presence.

Paul Bijl is assistant professor of modern Dutch literature at the University of Amsterdam and an affiliated fellow at KITLV/Royal Netherlands Institute of Southeast Asian and Caribbean Studies. In his current research project, funded by the Netherlands Organization for Scientific Research (NWO), he investigates the transnational circulation of the letters of the Javanese writer Kartini (1879-1904) in Indonesia, Europe and the United States.