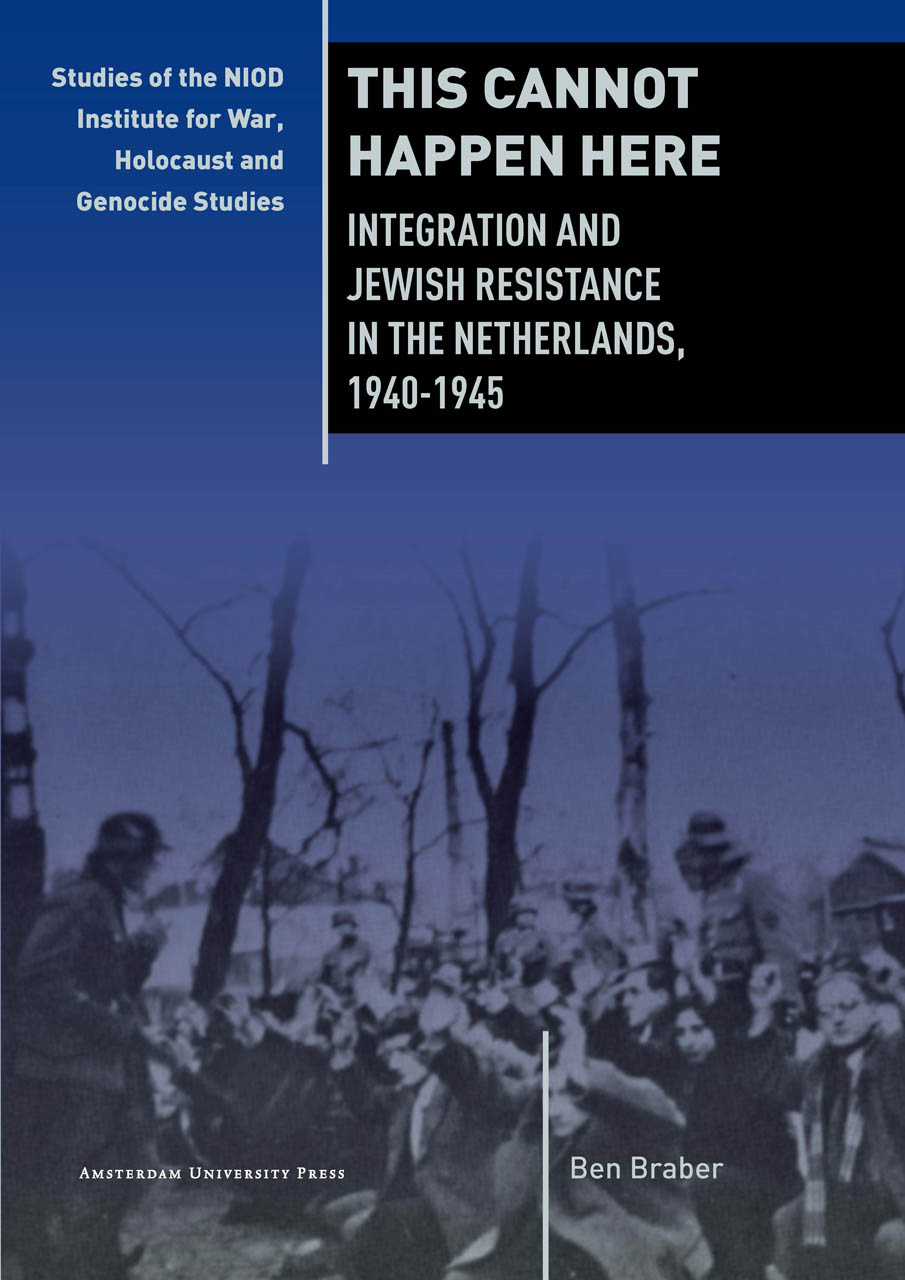 Integration and Jewish Resistance in the Netherlands, 1940-1945

In this book Ben Braber answers the question how the integration of Jews into Dutch society influenced Jewish resistance during the German occupation of the Netherlands in the second world war.
This study highlights the social position of Jews and their group characteristics, but also reviews other factors that determined what forms Jewish resistance took such as personal character and individual circumstance.This is the first comprehensive study of this subject in the English language of Jewish resistance in the Netherlands. It offers a new perspective on Jews during the Holocaust and counters the prejudice about Jews failing to resist persecution.
This book is also relevant for today's multi-ethnical society. It is a case study about the hampered integration of a minority, in particular how people in this group react when they are forcefully segregated and persecuted, while thinking "this cannot happen here".

Dr Ben Braber is an Honorary Research Fellow in the School of Humanities of the University of Glasgow. He is a specialist on integration of immigrants into modern Western European societies and on Jewish resistance, two subjects on which he has published extensively.