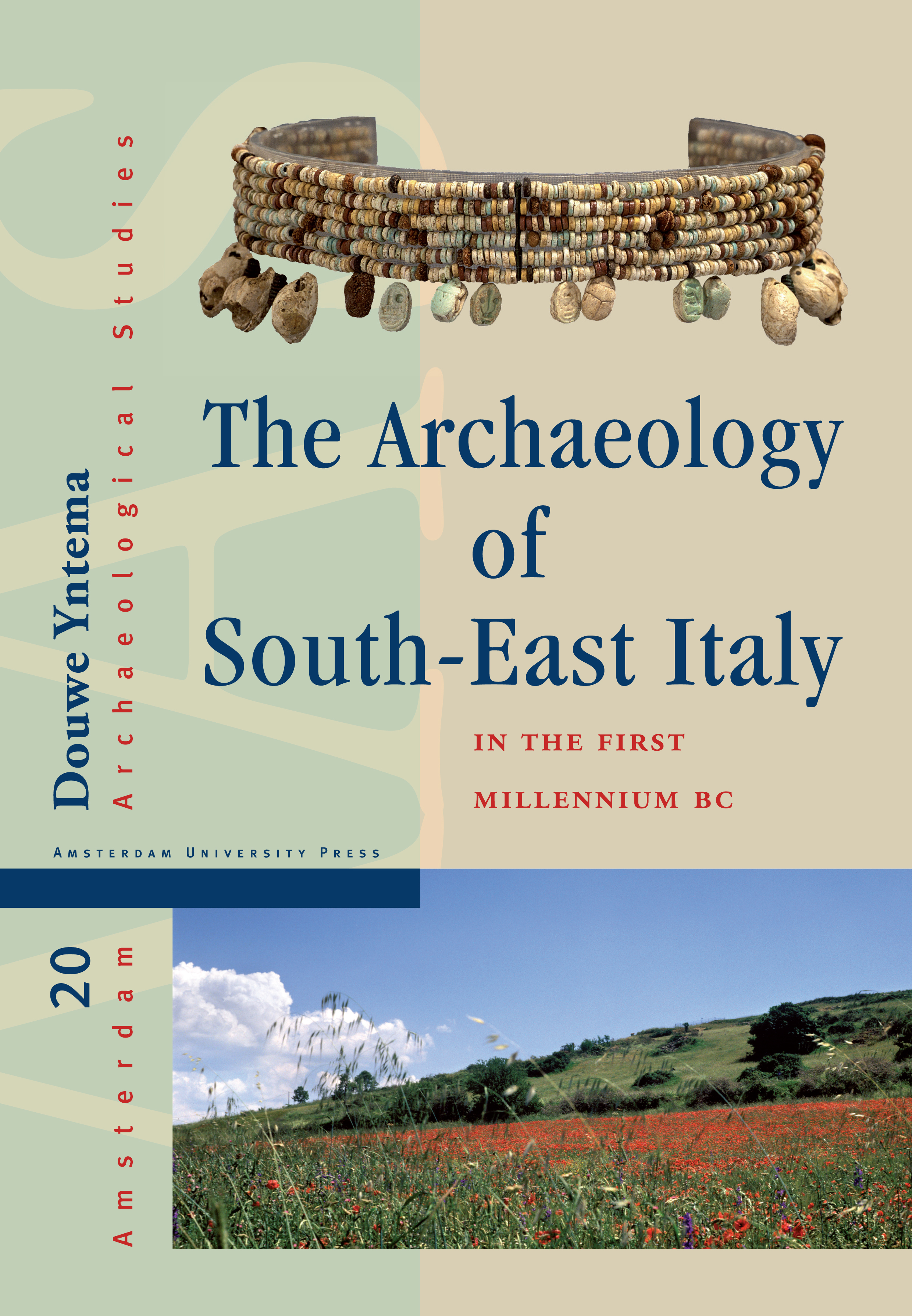 The Archaeology of South-East Italy in the First Millennium BC

Synthesizing some 30 years of archaeological research in south-east Italy, this book discusses a millennium that witnessed breathtaking changes: the first millennium BC. In nine to ten centuries the Mediterranean societies changed from a great variety of mostly small entities of predominantly tribal nature into the enormous state currently indicated as the Roman Empire.
This volume is a case study discussing the pathway to complexity of one of the regions that contributed to the formation of this large state:south-east Italy. It highlights how initially small groups developed into complex societies, how and why these adapted to increasingly wide horizons, and how and why Italic groups and migrants from the eastern Mediterranean interacted and created entirely new social, economic, cultural and physical landscapes. This synthesis is based on research carried out by many Italian archaeologists and by research groups from quite a variety of other countries.

Douwe Yntema is professor of Mediterranean Archaeology and member of the Research Institute CLUE at the Vrij University Amsterdam , as well as fellow of the Royal Netherlands Academy of Arts and Sciences.