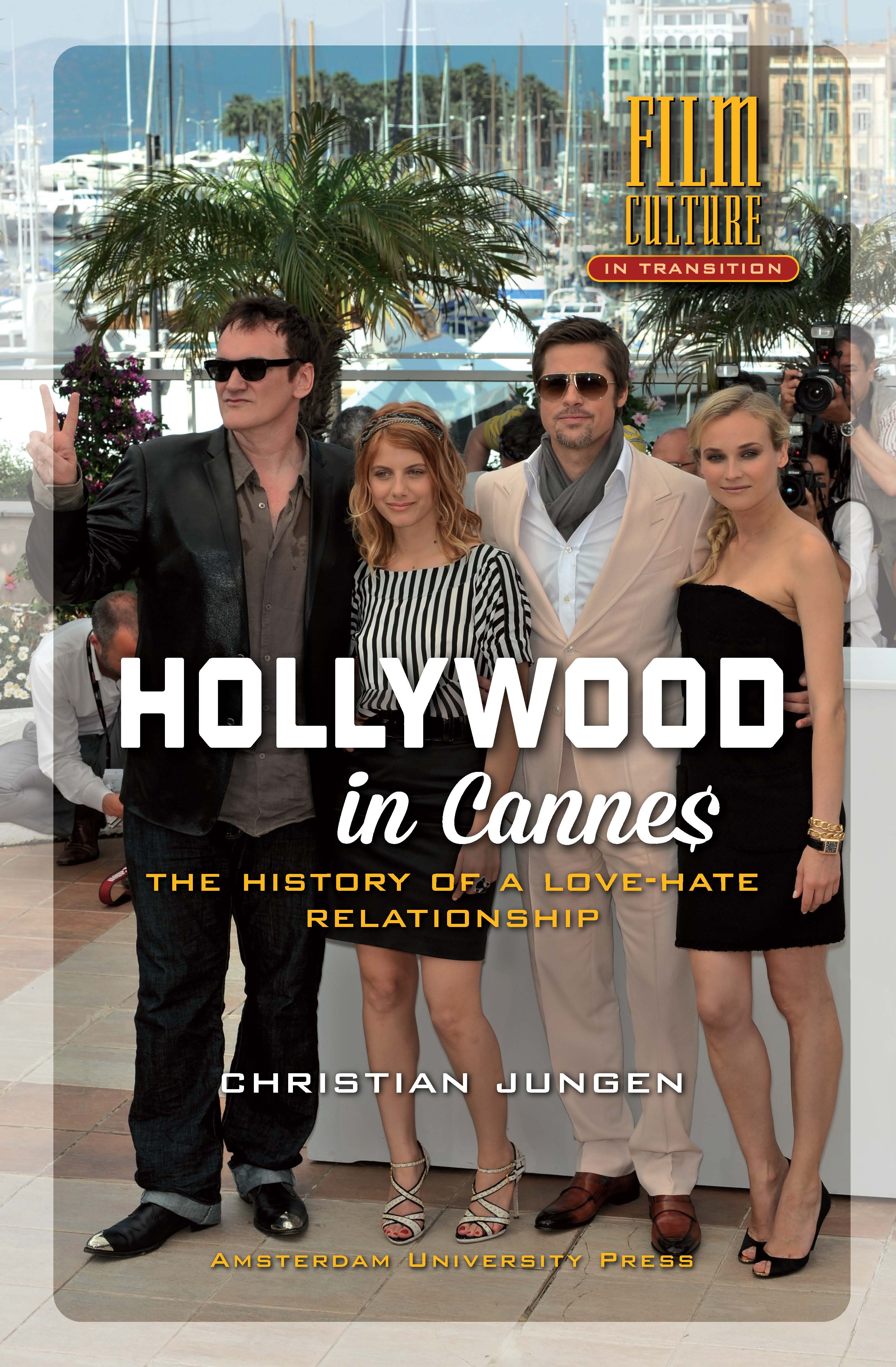 The History of a Love-Hate Relationship

Conjuring up all the glamour of the event, Jungen recounts the history of the Cannes Film Festival from an American perspective surveying the complex interplay of talent, money and corporate clout. He traces the growing influence of the Hollywood studios on the festival's rise to the key film event. Case studies of film (including The Birds, Easy Rider, and The Da Vinci Code) and of the creation of stars such as Arnold Schwarzenegger and Sharon Stone, profit from the author's experience of visiting the Cannes Film Festival over more than twelve years.

The translation of this work was funded by Geisteswissenschaften International Translation Funding for Work in the Humanities and Social Sciences for Germany, a joint initiative of the Fritz Thyssen Foundation, the German Federal Foreign Office, the collection society VG Wort and the Boersenverein des Deutschen Buchhandels (German Publishers & Booksellers Association.

Christian Jungen is film critic of Swiss newspaper NZZ am Sonntag, the Sunday edition of Neue Zürcher Zeitung. He is president of the Swiss Film Critics Association. He gave seminars on the history of film festivals at the Ruhr-Universität Bochum. Recipient of the Prix Pathé for excellence in film journalism 2011.