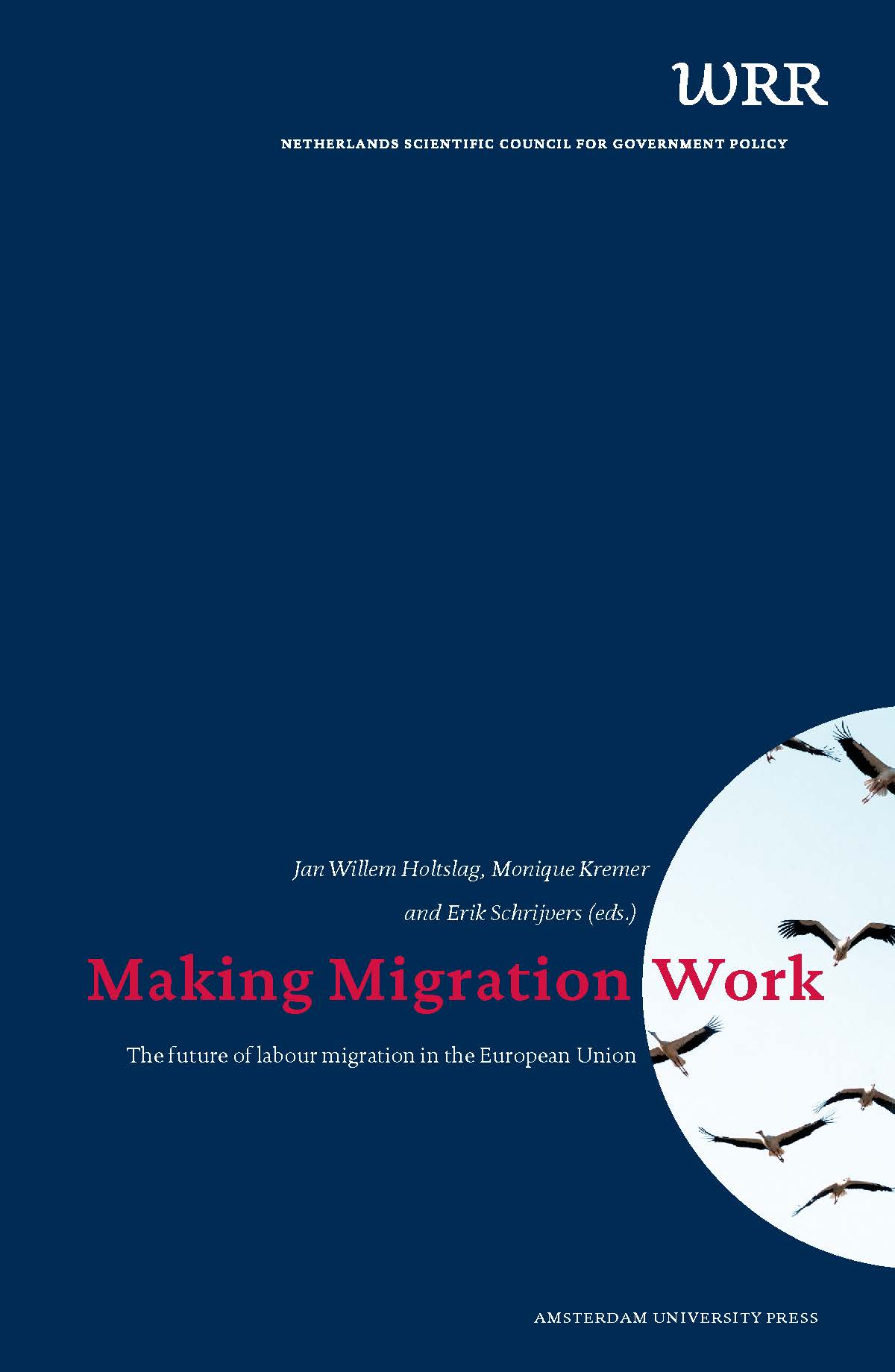 The Future of Labour Migration in the European Union

The complexion of labour migration in the European Union (EU) has altered in recent years. Not only has there been a shift in the length of time labour migrants spend abroad, but the nature, scale and direction of the migration flows have also changed dramatically. The enlargements of the EU in 2004 and 2007 were influential in this respect. A growing economy and large wage gaps encouraged a large stream of workers to leave the new Member States for the old. The EU’s open internal borders made it easy for them to return home or to move on to another Member State. This publication considers what this means for the future of labour migration and how policy should address this issue.