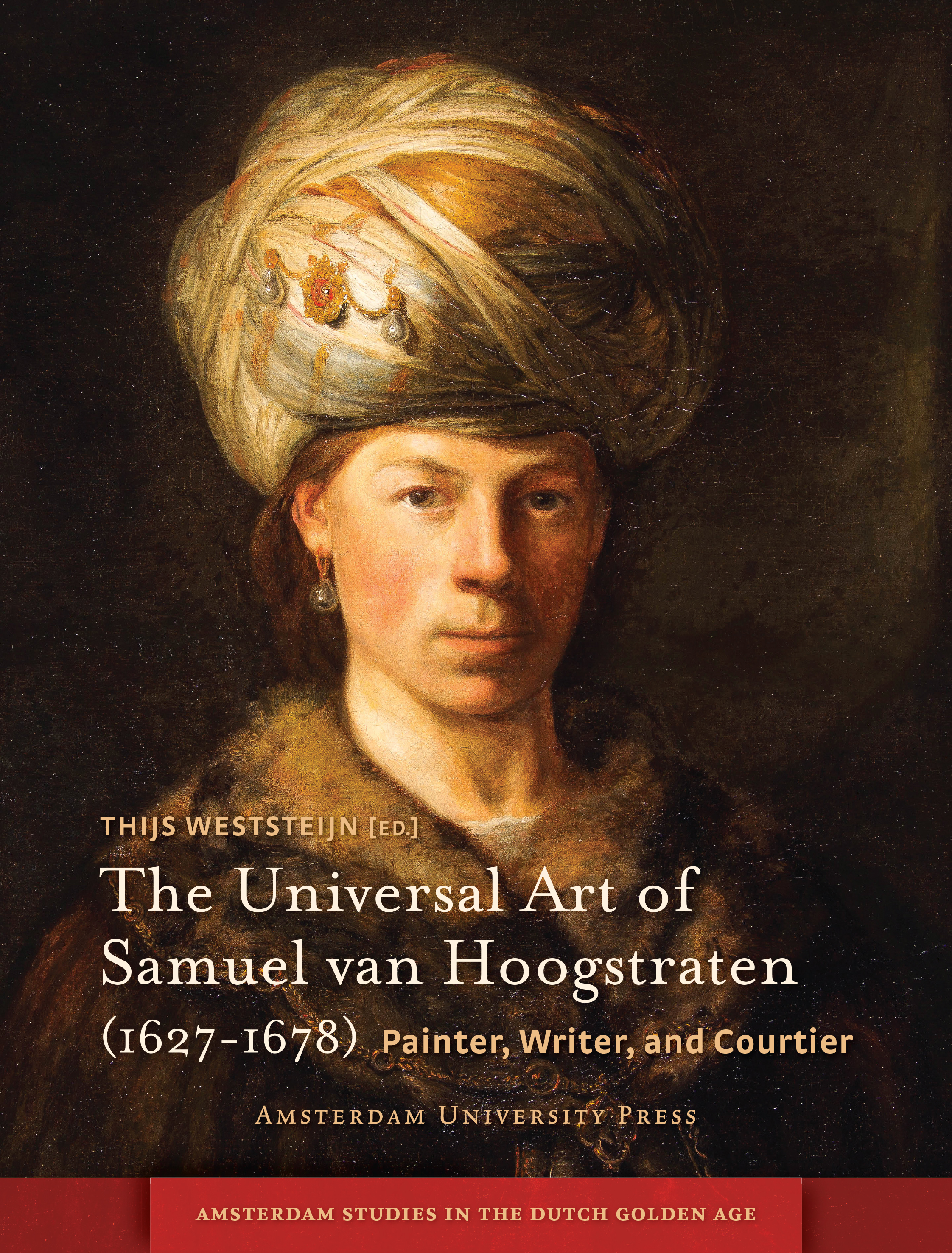 Samuel van Hoogstraten was not only one of Rembrandt’s most succesful pupils and a versatile painter. His experiments in optical illusion also attracted the interest of the natural scientists of his time. Furthermore, he wrote some of the first Dutch novels, plays, and a treatise on painting. After travelling to Rome, Vienna, and London he introduced European courtiers’ manners in the Low Countries. In this book, a collective of specialists with different backgrounds sheds light on the facets of Van Hoogstraten’s work that demonstrates in a unique manner how art, literature, and science were interrelated in the Dutch Golden Age. The contributors devote special attention to his theory of art and his literary writings, the role of paintings in his social network, his contacts in Italy and Britain, and finally the art of his master, Rembrandt. Bringing to the fore hitherto unknown works and highlighting new connections between word and image, the book is an important contribution to our understanding of Van Hoogstraten’s universal art and its implications for Early Modern cultural history.

Thijs Weststeijn is a researcher and lecturer at the department of Art History of the University of Amsterdam.