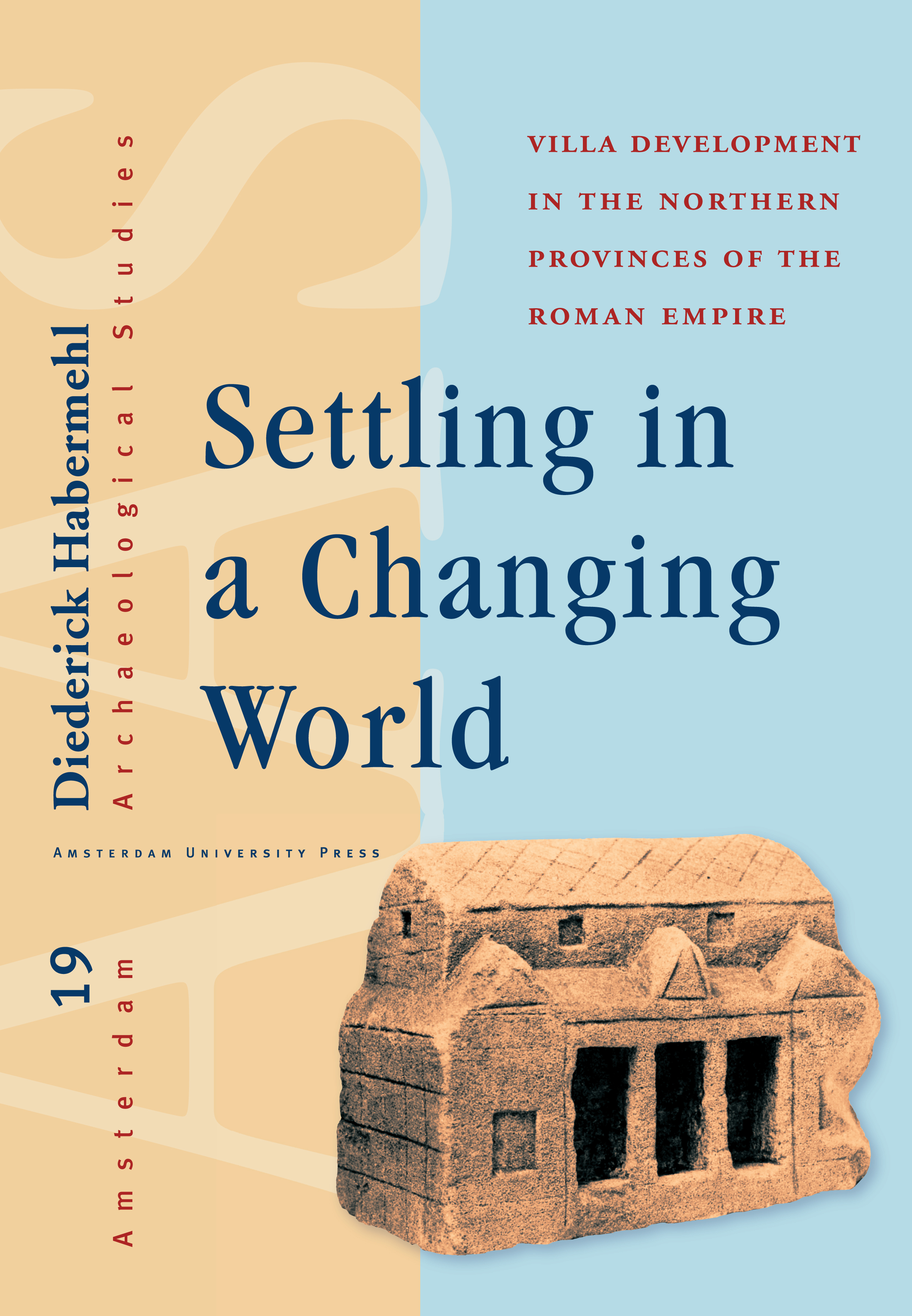 Settling in a Changing World

Villa Development in the Northern Provinces of the Roman Empire

This illuminating study offers a comprehensive analysis of the rural habitation in the northern provinces of the Roman empire. Transcending the traditional studies, the author traces developments in the organisation of settlement space and house building, drawing on fieldwork from the Netherlands, Belgium, Germany and France. Thanks to the broad geographical and chronological framework, he sheds important new light on both local and regional patterns, turning the much-studied phenomenon of the Roman villa into a focal part of a more complex development.

Diederick Habermehl is an archaeologist at VU University Amsterdam.