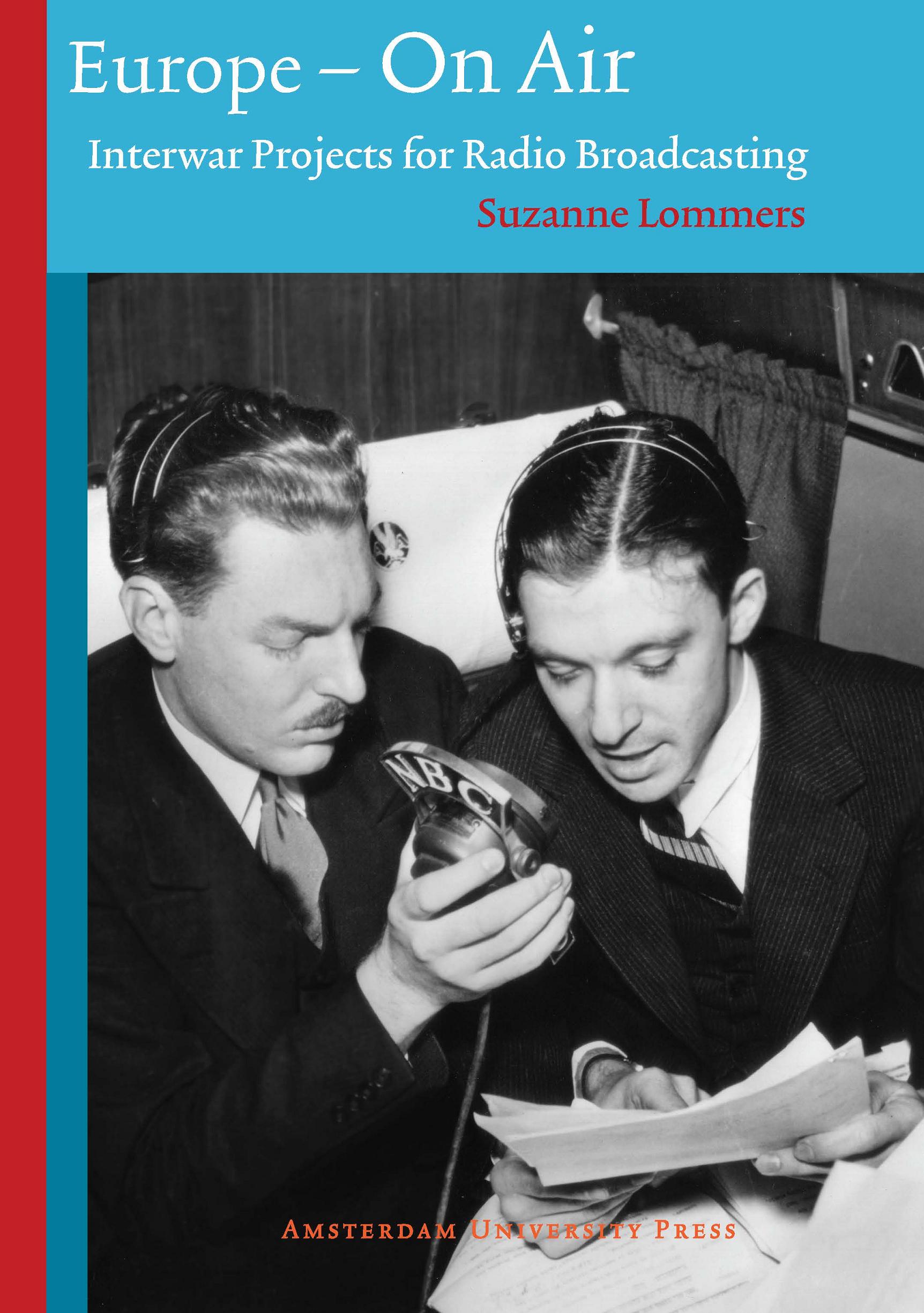 Radio broadcasting may seem old-fashioned nowadays, but early radio infrastructures and programs in Europe were the real social media of their time. They laid the foundation for how we experience European unification and global interconnectedness today.

This timely volume takes you on a tour through the early days of broadcasting. Rarely studied sources from international organizations reveal a wide variety of new actors, activities, and debates that jointly shaped broadcasting and society institutions. These stories often remain underexposed in histories of technology, broadcasting, and Europe.

Europe – on Air illustrates how people in broadcasting were debating issues ranging from institutionalizing radio to wireless and wired network construction. This book specifically acknowledges how the rivalries were solved between various systems like Radio Luxembourg and the International Broadcasting Union, the attempts to save Europe’s civilization amid the chaos of war and peace, and the creation and distribution of truly international programs as early as 1926. The people involved in these transnational broadcasting efforts had some crucial decisions to make in order to actively contribute to European unification.

Suzanne Lommers is communication manager and web editor of the Inventing Europe Virtual Exhibit and researcher for the Making Europe Book Project.