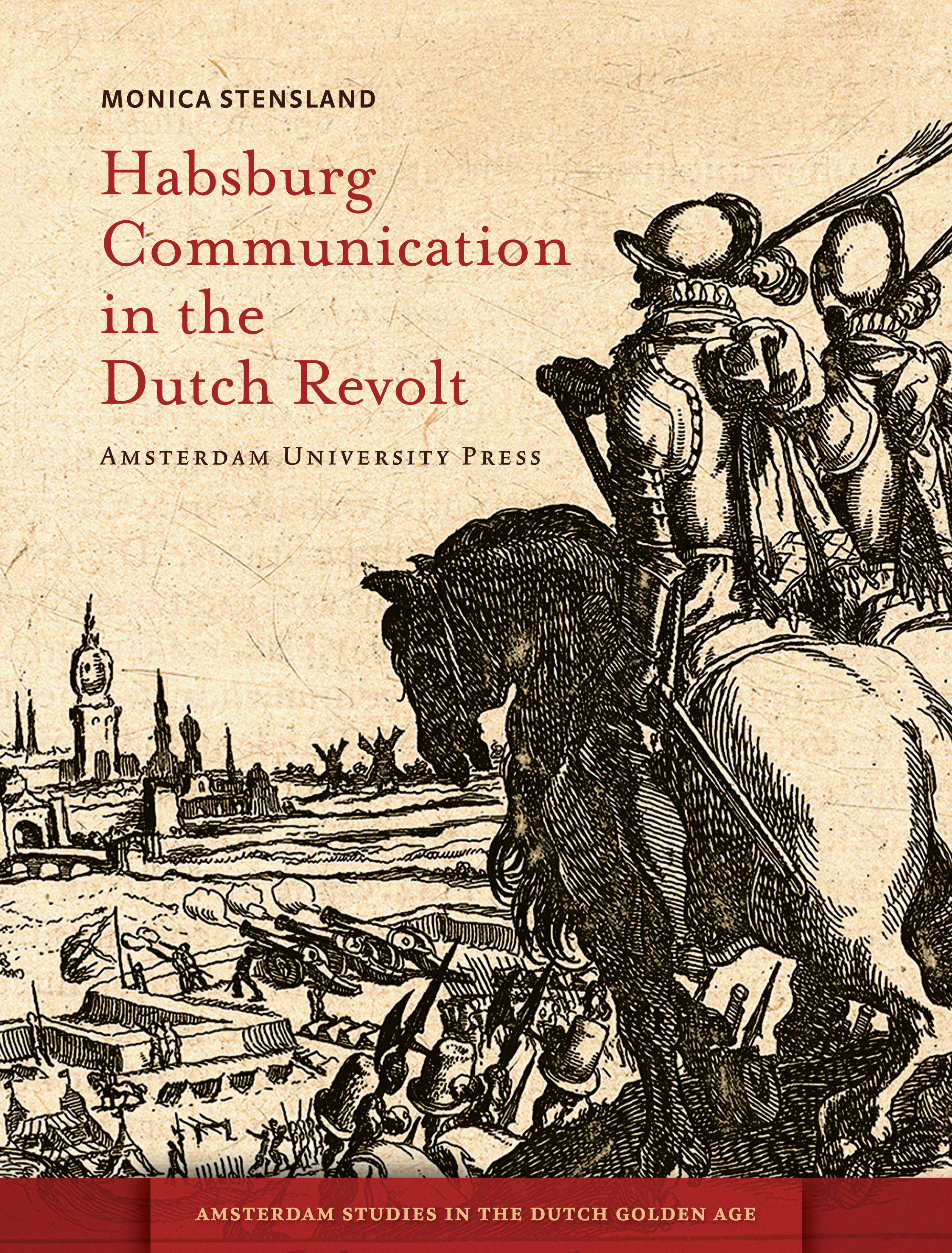 Habsburg Communication in the Dutch Revolt

The rebels of the Dutch Revolt, their political thoughts and the media they used to express them, have long been a focus of historical attention. This book, however, focuses on the largely untold story of what the other side, the Habsburg regime and its local supporters, thought about the conflict and how they responded to rebel accusations. To this end, a variety of oral, written and theatrical media have been examined to discover how the regime made use of the different communication channels available. In addition, available sources have been used to document ordinary people’s response to the conflict and the various messages they encountered in the public sphere. The result is a study that sheds new and sometimes surprising light on the Habsburg regime’s approach to communication and opinion-forming, while also providing a useful corrective to our understanding of rebel propaganda.

Monica Stensland joined the Norwegian Foreign Service in 2009 and is currently serving as Second Secretary at the Norwegian Embassy in Malawi.