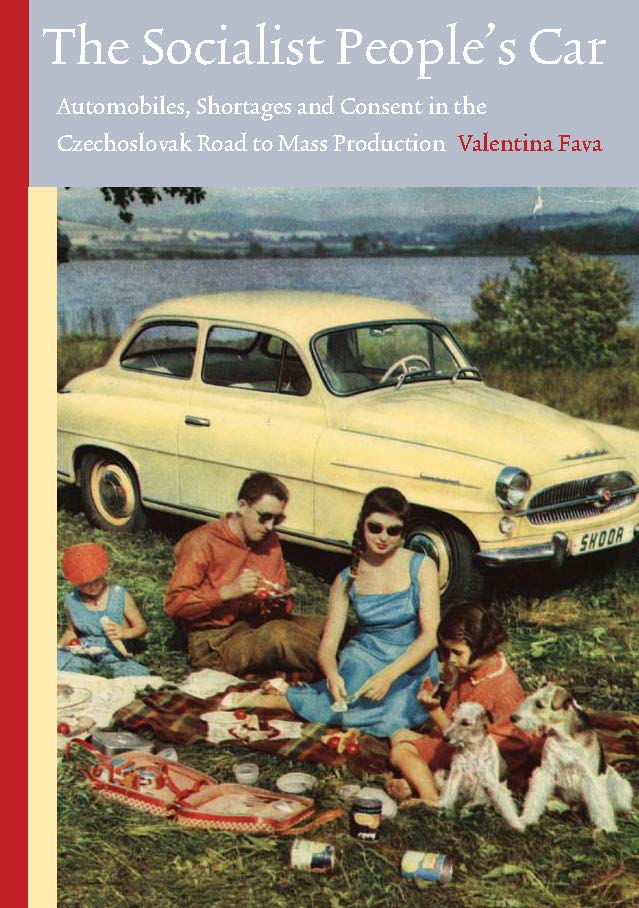 Automobiles, Shortages and Consent in the Czechoslovak Road to Mass Production

Drawing on the corporate and national archives of the former Czechoslovakia, this important volume contributes to the debate on the circulation of technical and organisational knowledge in twentieth-century Europe. Fava examines in depth the transfer of Fordist practices from the US to Central Europe, using ¿koda Auto, the leading Czechoslovak car manufacturer, as a case study. Covering the 1918-68 period, marked by the growing influence of the American model of mass production and also by the sovietisation of the Czechoslovak society and industry, Fava examines how the stratification of foreign technical and organisational knowledge shaped the Czechoslovak car production practices contributing to the formation of a specific technical and organisational culture. Along with the questions typical of company cases in business history and relative to ¿koda corporate structure, performance, production processes and product quality, this much-needed study also addresses the issue of the Communist Party’s controversial approach to mass motorisation.

Valentina Fava is a researcher at the Helsinki Collegium for Advanced Studies. She has been a research fellow at Bocconi University in Milan (2004-2005) and a Max Weber Fellow at the European University Institute in Florence (2006-2008). In 2009, she received a fellowship from the Foundation for the History of Technology in the Netherlands.