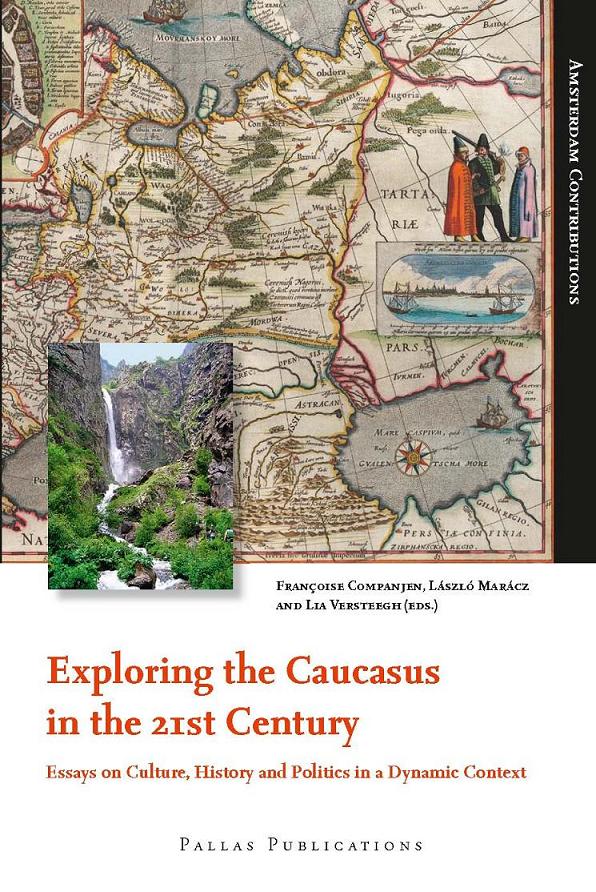 Exploring the Caucasus in the 21st Century

Essays on Culture, History and Politics in a Dynamic Context

Although the name Caucasus has been around for some 2000 years, and may suggest unity and coherence, the region these days is best known for the ethnic and religious divides resulting in recurrent bloody conflicts between the various minorities and the post-Soviet independent states. Geographically, the Caucasus has traditionally been a buffer between Russia, Turkey and Iran. Part Russian Federation, part Georgia, Armenia and Azerbaijan, the area has a tradition of fast-shifting partnerships, of rich and varied cultural heritage, and fierce ethnic tensions going back centuries. This fascinating volume creates an illuminating perspective on the politics, history and culture of the Caucasus: it includes an account of how several 19th century Hungarian linguists fascinated by the region’s famously difficult languages conducted field research still used by politicians to prove or disprove ethnic links ; an analysis of the recurring forcible movements of the people; a study of the region’s Russian Imperial past; an exploration of the Muslim North/Christian South division in the context of the recent conflicts and their international ramifications; the elite-driven nature of the region’s politics; finally, the role of art as a medium of freedom in the war-torn zones of the region. Necessary reading for everyone with an interest in the history of one of the world’s tinderboxes.