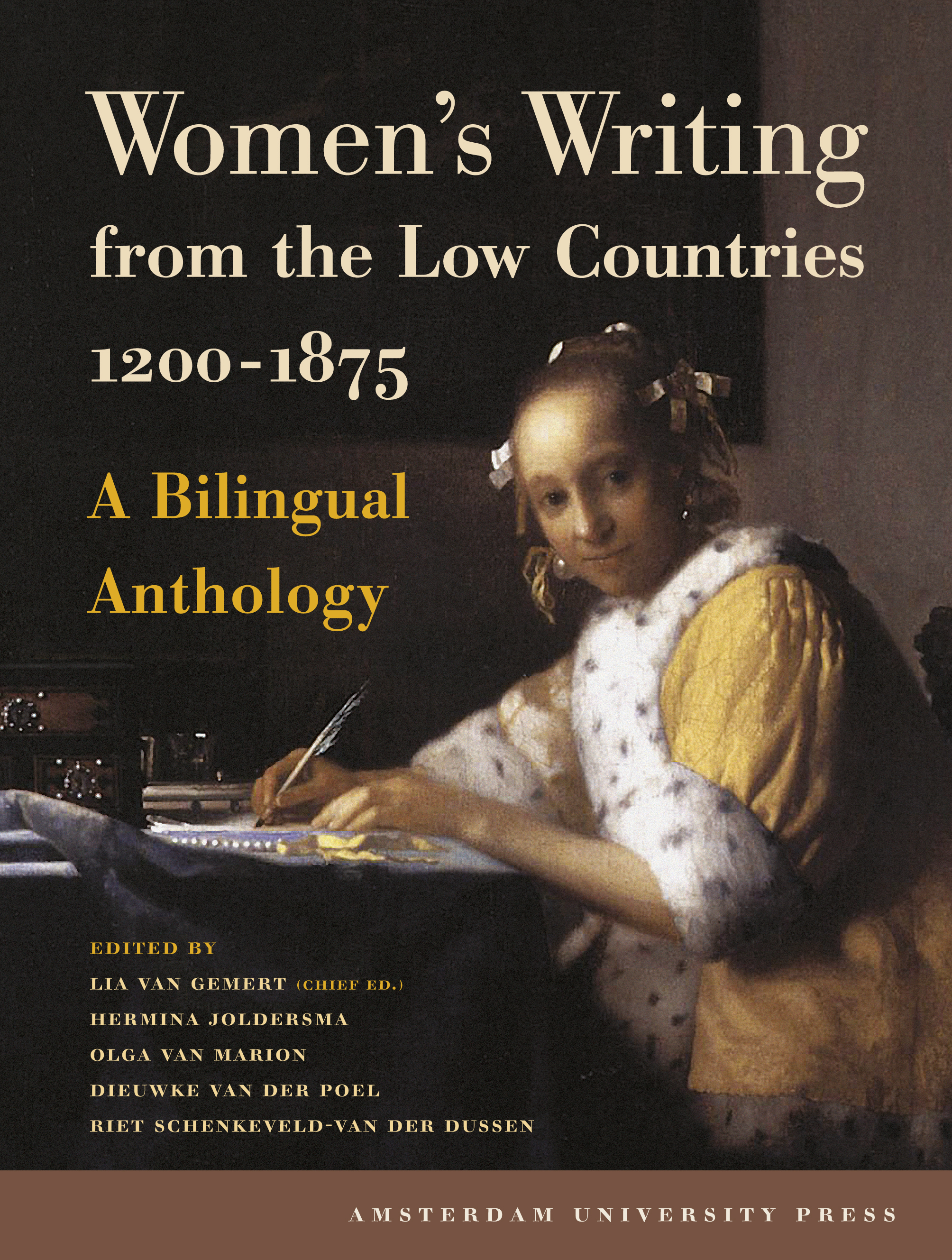 This landmark bilingual Dutch-English anthology introduces women’s writing in the Low Countries from 1200 to 1875 through a variety of texts characterised by the religious, social, political and feminist engagement of their authors, as well as their extraordinary artistic achievement. Dutch and Flemish female writers produced work of ardent religious passion, ranging from medieval mysticism through the scathing anti-Reformation polemic to pious Anabaptist reflections. Other writers addressed current social and political debates or demonstrated fierce feminist engagement. Talented authors made important contributions to established genres such as the sonnet and the social novel or introduced new ones, like the epistolary novel. This invaluable volume, the first of its kind, explores and illustrates women’s historical involvement in the literary world of the Low Countries, their opportunities and hindrances, and the experiences, which found their way into women’s texts.

Lia van Gemert is Professor of Historical Dutch Literature at the University of Amsterdam and director of the Amsterdam Centre for the study of the Golden Age.