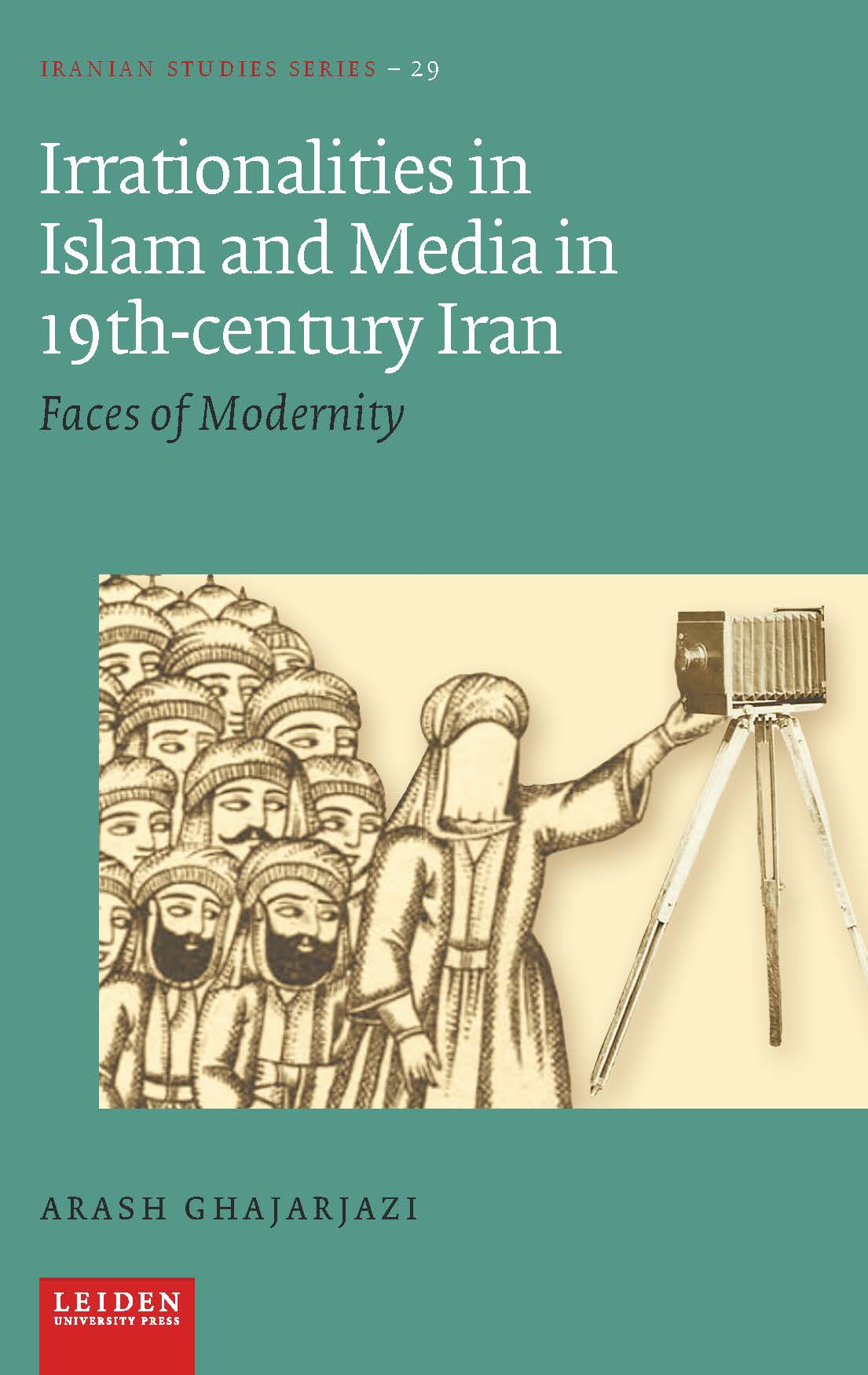 Irrationalities in Islam and Media in Nineteenth-Century Iran

This book deals for the first time with the cultural history of media in nineteenth-century Iran, a history that deals with how modern techniques of representation and communication were received in the Iranian Shi.a society. This reception history is examined in religious photography, military reforms, Persian passion plays, Shi.a medicine, and the burgeoning telegraphic culture. The problematic relationship between Sh..a Islam and 19th-century media is conceptualised and contextualised, especially through the lens of the first Polytechnique college (D.r al-Fonun, 1851) in Iran. This college is conceptualised as a media laboratory, where the technological sphere in Iran was fundamentally transforming. It is also contextualised in the age of reform, a period in which the Middle East was undergoing widespread social, political, and military changes. Islamic (art) history, Iranian Studies, and cultural analysis form an interdisciplinary analytic framework to create new knowledge about the historical complexity of 19th-century Iran.

Arash Ghajarjazi received his PhD from the department of Philosophy and Religious Studies at Utrecht University. His work deals with the relations between Islam, sciences, and media technologies in the Middle East from the 19th century onwards. More broadly, trained both as a cultural analyst and a historian, he explores how Islamic traditions have evolved in and as media. He approaches histories of Muslim material cultures and ideas together. His work seeks a balance between historical contextualisation and philosophical conceptualisation.