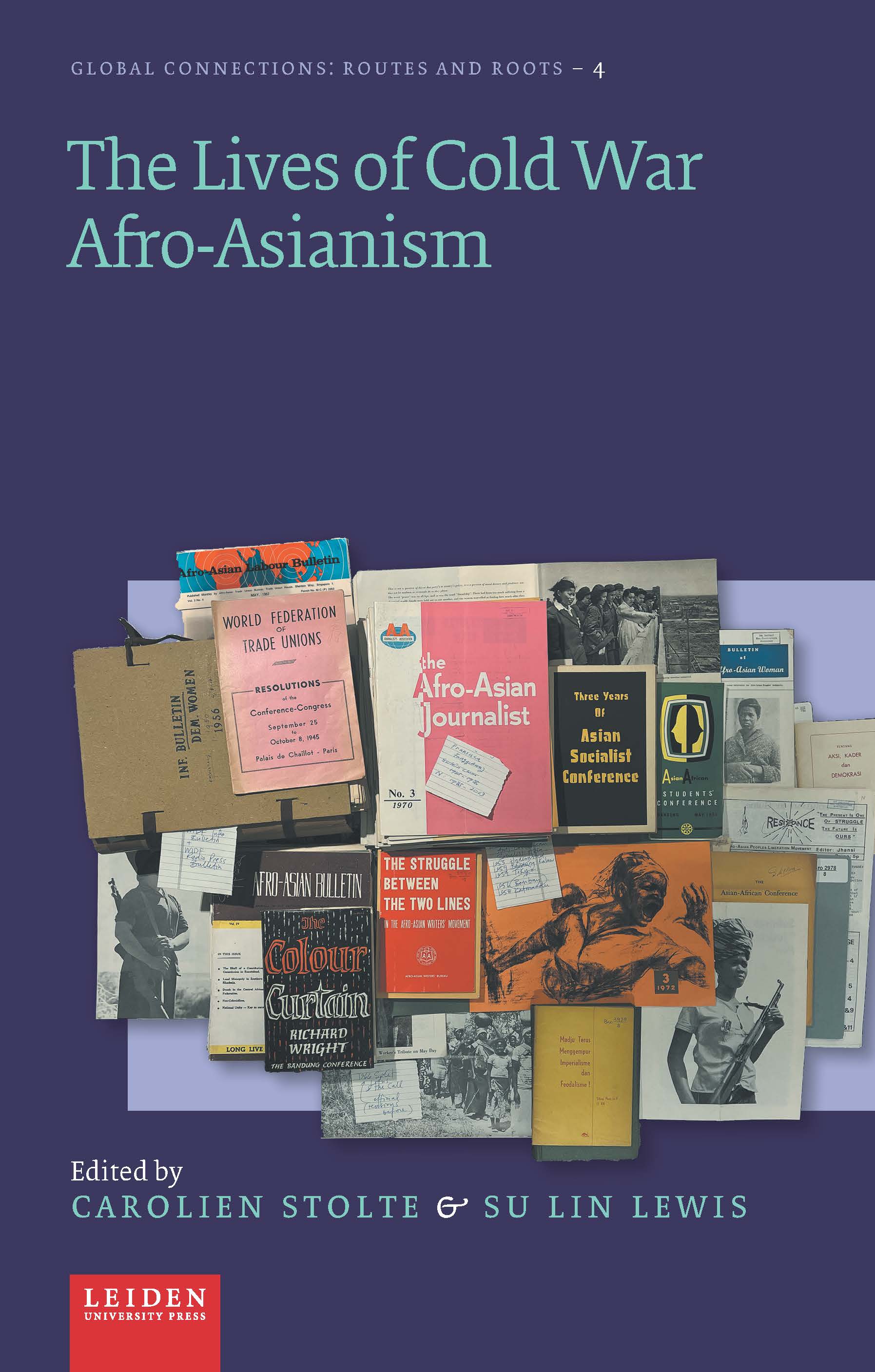 The Lives of Cold War Afro-Asianism

The Afro-Asianism of the early Cold War has long remained buried under the narrative of Bandung, homogenising and subverting the different visions of post-colonial worldmaking that co-existed alongside the Bandung project. This book turns the lens on these other visions, and the transnational interactions which emerged from various other gatherings of the 1950s and 1960s that existed beyond the realm of high diplomacy, while blurring the lines between state and non-state projects. It examines how Afro-Asianism was lived by activists, intellectuals, cultural figures, as well as political leaders in building a post-imperial world – particularly women. As a whole, this collection of essays examines the diversity of Afro-Asian ideals that emerged through such movements, untangling the personal relationships, political competition, racial hierarchies, and solidarities that shaped them. By visualising political Afro-Asianism and its proponents as a living network, a fuller picture of decolonization and the Cold War is brought into view.